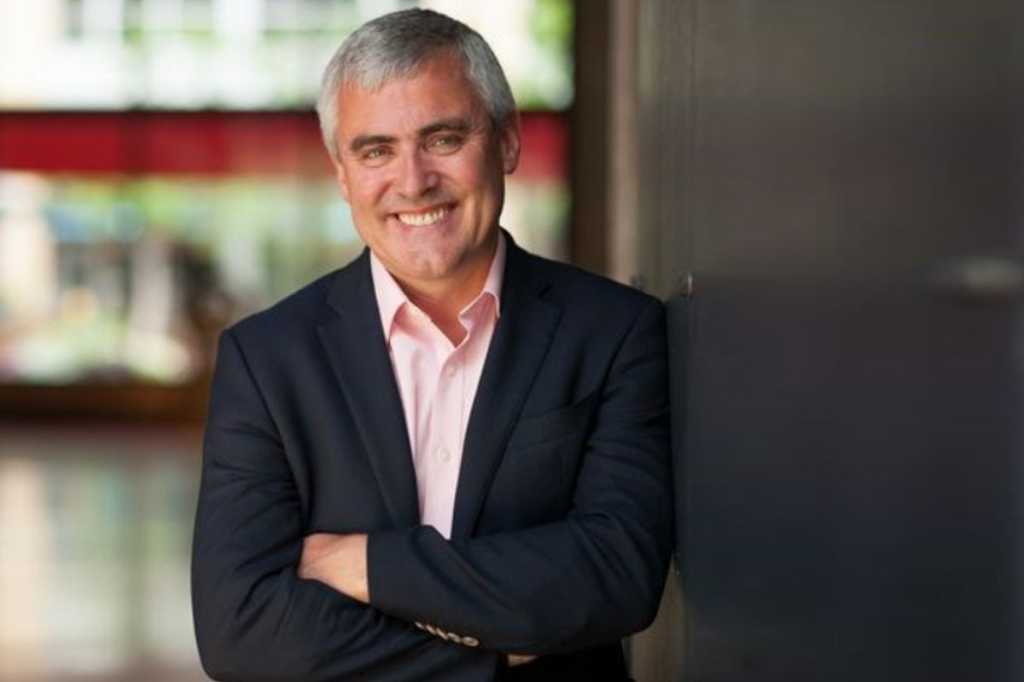 Competing for dollars in the digital age is hard for any brick-and-mortar retailer, but sprinkle in some self-inflicted wounds and the task gets tougher. Just ask Target’s CIO Mike McNamara, who invested in a new technology operating model, reskilling and innovation to help pull the big box chain out of its funk.

“We did things to change our ways of working by investing in learning and development,” Target CIO Mike McNamara told CIO.com in an interview at the Forbes CIO Next event recently. “When those things come together it’s a magic combination.”

When McNamara took the tech helm in 2015, the company was still recovering from a data breach that shook the confidence of consumers, investors and employees. Its ill-fated launch in Canada was a debacle. The company’s 1,800 physical stores were losing foot traffic and sales.

Moreover, the company’s first website didn’t launch until 2011 and it ran on cloud software from rival Amazon Web Services, a subsidiary of the very company that has been throttling retail for two decades. This made it difficult for Target to compete when the current blueprint for retail success is making it easier for customers to purchase goods via physical and digital channels.

McNamara, who previously ushered U.K. grocer Tesco into the digital era, pulled the technology department, an order-taking function that was 70 percent outsourced, in-house and hired more than 1,000 new engineers. He also ordered the IT department to cull many of its 800 projects and sharpen its focus on building supply chain applications for assortment planning, digital merchandising, store ordering and other critical software.

A bullseye for products

McNamara revamped Target’s tech operations, replacing the project management and waterfall processes, in which the tech staff worked on feature requirements dictated by the business, with a product management model that emphasized agile delivery and DevOps. This model shaved development times from several months to weeks.

Rallying around point of sale, search and other Target products helped each team, ranging from 4 to 20 engineers and product developers, take ownership of managing each product. There are no micromanaged feature lists or top-down provisos, McNamara said.

“It gives stability to the teams, whereas when a project used to come along they’d rush through the requirements because they thought they had one shot at getting it done,” McNamara added.

The teams compete on a friendly level, with each creating its own branding logo. While he acknowledged that it may sound superfluous, McNamara insisted that nothing is more symbolic of Target’s new approach than pride in product ownership.

Product management is a red-hot approach in IT, as CIOs at dozens of enterprises are aligning their IT workflows with the value they create. The scramble to create digital businesses has prompted 55 percent of businesses to move from project to product delivery, according to Gartner.

It sounds sage, if not a bit obvious, but if thousands of engineers under your remit haven’t worked in this vein the learning curve is steep. In fact, few Target engineers knew how to work in a product management model, let alone how to rapidly write, test and improve software.

Kicking it in the Dojo

IT staff also hit the Target Dojo, a classroom equipped with long tables and whiteboards, to learn how to deliver products and innovation using agile, lean and DevOps principles. Today, experts tasked with “knotty problems” hit the Dojo to flex their skills, McNamara said.

“We needed to change the way that we work, iterate, test and learn, so that we can work faster and ship product quickly,” McNamara said. “It also helps us attract and retain top tech talent.”

With Dojo training and agile delivery, a squad of engineers rewrote Target’s replenishment systems from scratch in 8 weeks, 4 weeks ahead of schedule. There is something to the Dojo concept in general; FedEx CIO Rob Carter built a similar school to help beef up his IT team’s cloud software chops.

With its tech operating model and platforms in place, Target has ramped up its innovation efforts. In programs such as 50 Days of Learning, Target’s technology and data science team members spend 50 days a year exploring new ideas that could create better experiences for Target’s guests or operations. This commitment, roughly one day a week, includes innovation sprints, hackathons and conferences.

Thus far, the program has spurred everything from back-end services that allow teams faster access to supply chain data, to dynamic promotions displayed on self-checkout registers (an idea that surfaced from a hackathon), to geekfest ride-alongs by senior engineers.

Target has also tucked its Cartwheel e-coupon feature into its mobile app, which was upgraded with Bluetooth-enabled location services; added computer-generated imagery to its website; and implemented in-store tech tools that help employees better serve guests.

The sweeping transformation is paying off for the company and McNamara. After a strong performance through the 2018 holiday season, in which digital sales rose 29 percent, Target CEO Brian Cornell folded the enterprise data analytics and business intelligence team under McNamara.

Experimentation with AI and ML could prove pivotal as Target pursues growth in a world where technology is making commerce more seamless. And while the popular refrain is that Amazon.com is eating the retail world, McNamara noted that the ecommerce market remains relatively small compared to its brick-and-mortar counterpart. McNamara fully expects physical retail locations, augmented by digital services, will be critical for Target’s future.

The trick for Target? Cultivating the capabilities to respond to the changes, whatever form they take. “We need a great engineering team and flexible adaptive architecture because consumer tastes change and we’ve got to pivot to respond,” McNamara said.