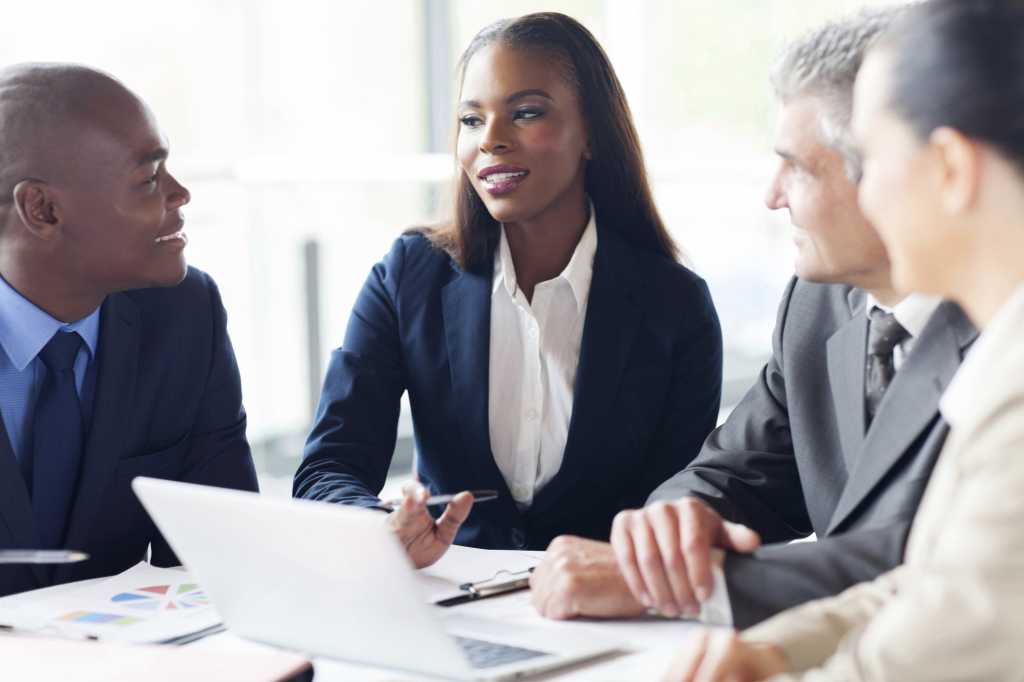 In a world where making a meaningful, positive societal impact is increasingly important not only to customers but to employees as well, impact sourcing is gaining ground in Africa. The question for enterprises is, how can they get the best from an impact sourcing arrangement while ensuring it really makes a difference to local communities?

Impact sourcing is a form of ethical outsourcing that seeks to recruit employees from economically disadvantaged countries or areas with a review to providing training and work to help lift them and their communities out of poverty.

As enterprises in developed countries face an increasingly difficult time finding technology talent, the number of tech-talent impact sourcing companies in Africa has grown. The most famous is Andela, supported in part by the Chan Zuckerberg Initiative, established and owned by Facebook founder Mark Zuckerberg and his wife Priscilla Chan. Facebook itself has got in on the game, employing impact workers to review content

Africa represents a huge opportunity for companies not only to tap into a growing skills base, but also to have meaningful impact within and beyond communities, since employing one person has a knock-on effect that impacts the family and ultimately the community. But Maiden Manzanal-Frank, an organizational development expert and strategic consultant, says that impact sourcing is a long game. It takes more than one successful outsourcing project to make a big impact. “It won’t happen overnight. Mere company success does not translate easily on the national scale,” she says.

Leila Janah, CEO at Samasource, believes that we will see an uptick in impact sourcing in Africa happening over the next few years. “The Global 2000 spend over $12 trillion annually on goods and services. Imagine if just 1 percent of this global spend went to impact sourcing? We believe this is where companies can have the most positive impact in helping to solve some of the world’s greatest challenges and meet sustainable development goals.”

Janah adds that, by 2030, Africa will have the largest young workforce in the world and, when combined with the appropriate technology platform, Samasource believes it can effectively train a workforce comprised exclusively of workers from low-income, underserved backgrounds to deliver high-quality digital services at market-competitive quality and prices.

Active tech hubs in Africa increased by 50 percent between 2016 and 2018, including the opening of spaces for major companies like Facebook, IBM and Google, Janah points out. This makes Africa a solid opportunity for impact sourcing since there is a growing digital tech skills ecosystem from which to recruit.

Since 2008, Samasource has focused on providing jobs in AI and data annotation specifically, and says that this has affected 50,000 people (workers and dependents) who have been able to move themselves out of poverty as a result of impact sourcing.

For businesses working with Samasource, the benefits include improved retention since Samasource ensures that employees are paid living wages, receive full benefits, and have ongoing training. “This enables us to build up a cadre of training data experts with specific subject matter skills, leading to higher quality output,” Janah says.

Such models are not unique to East Africa. In South Africa, Harambee, a government-funded, not-for-profit social enterprise aims, to help unemployed young people through its impact sourcing programme, which since 2011 has partnered with more than 500 locally based organisations to help more than 140,000 young people get and keep a first job.

Their model involves creating custom-made, eight-week, pre-employment work-readiness training. The government funds the majority of the cost, but 15 percent to 20 percent is charged back to partner organisations.

Harambee’s model is particularly effective for the contact centre industry as evidenced by its enduring partnership with customer experience provider Webhelp. Founded in 2000, the business process outsourcing (BPO) firm works with more than 500 clients in 35 countries, helping them manage their customer experience across a range of channels. In recent years, South Africa has been a growth area for Webhelp and it now has two offices there – in Johannesburg and Pretoria.

Evan Jones, Harambee’s chief strategy director, explained that a “partnership with Webhelp was extremely important because BPO is the highest-growth sector in the South African economy, and one that is a perfect fit with younger people as a first job.”

Dating back to a pilot designed to determine if the model would help Webhelp increase employee retention, the Webhelp-Harambee partnership has seen excellent results, with 90 percent of recruits staying more than a year and maintaining exceptional behavioural metrics – including speed to competence, high levels of customer satisfaction (NPS) and promotions in less than a year.

This year, Webhelp has partnered with Harambee to source and prepare 500 new recruits for online retailer Shop Direct’s peak period. The intention is to permanently transition a large proportion of these candidates into Webhelp’s business and operations after the peak period has concluded. Webhelp and Shop Direct have also jointly created a work-seeking fund, to support those that are not absorbed into the business with finding other job opportunities.

“It’s the ROI that has really blown us away,” says Cathy Kalamaras, Webhelp’s managing executive for people in South Africa. “According to our first full year’s analysis, we achieved a 46 percent cost saving by hiring from Harambee. Not only this, we’ve helped people into work who might never otherwise get a chance. They may be high school graduates or in their early 20s. What is clear is that they are highly motivated and bring that attitude into the work environment.”

For most organisations, impact sourcing is about balance – ensuring that both communities and the business benefits from the programme. Samasource uses an impact measurement methodology designed to measure exactly how many people its model is helping to lift out of poverty.

Janah cautions companies to be careful of adopting a gig-economy approach to impact sourcing, which might not always work because of the expert level of training required or because organisations may want to have a consistent team in order to build up subject matter expertise in a specific content area like autonomous driving or the biomedical sector. “We also have training developers doing basic coding on AI projects and customizations of our own platform that integrate with client software going forward,” Janah says, adding that Samasource always hires full-time employees with full benefits.

“Quality is king in our industry, and we’ve found that there are no shortcuts: The best way to guarantee quality is to maintain our own facilities, where we train and manage our own agents who have access to health insurance, subsidised transport and meals,” Janah says.

Manzanal-Frank advises companies wanting to use impact sourcing for their outsourcing efforts to ensure that they know their minimum and maximum objectives both in terms of company success and community impact. She adds that it is important to know what you are dealing with and what issues may get in the way of the country – and its workers – embracing AI and other emerging technology, for example, or other objectives.

She believes that regulations, policy, bureaucratic politics and cultural issues get in the way of spreading benefits from a company to the whole industry or sector of a country. Laws and regulations about, for example, procurement vary in different countries; some of the laws are archaic and sometimes protective of national industries and companies. “If there is no national champion by way of an organisation, a collaborative network, or a group of influential supporters, governments are wary of multinational companies ‘doing social good’ for various reasons,” she says.

Janah says that to ensure maximum impact, enterprises need to ask the right questions of suppliers. Are they paying a living wage, are they ensuring that everyone annotating data has legal working status and are not being forced to work? Are the suppliers ensuring their employees are receiving ongoing training to upskill them and help them continue their careers?”

By balancing clear company objectives with ethical processes and a rigourous assessment methodology, businesses can benefit from impact sourcing that has a real impact on both the community and the company.