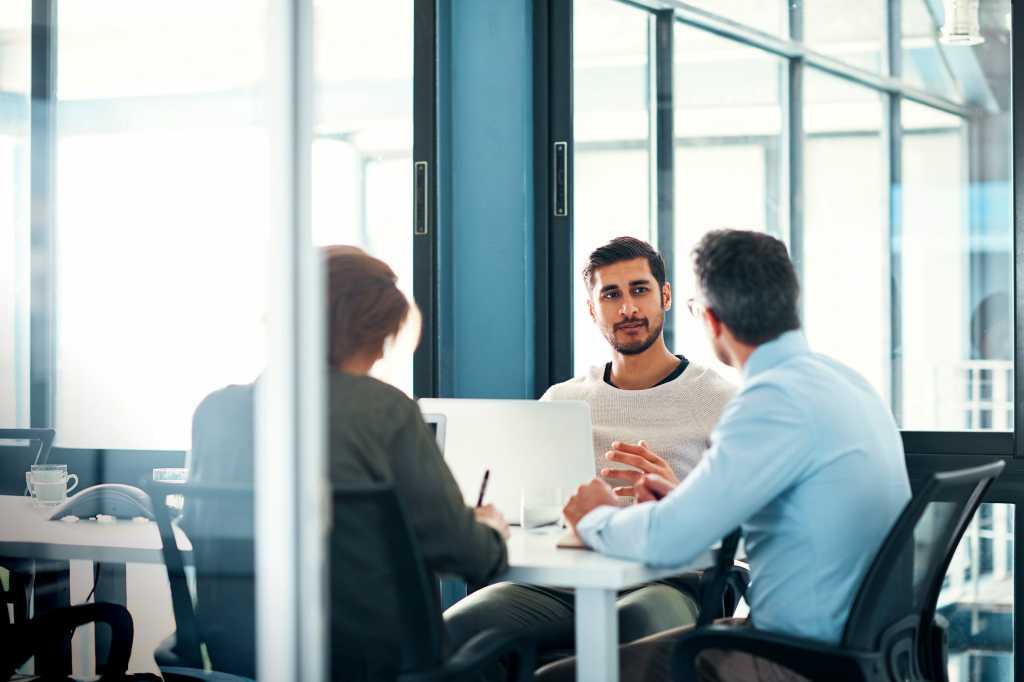 Business loves a buzzword, and right now the phrase on enterprise tech leaders’ lips in the Middle East is digital transformation. Over the next year though, tech industry insiders expect that CIOs will pay more than lip service to the idea of digital transformation and move from a focus on cost optimization to an effort to make more fundamental changes in their ways of doing business.

For CIOs this means investing in enabling technologies that can improve company and employee performance, enhance customer experience and create new business models and revenue streams.

But although CIOs continue to gain strategic influence, and with it bigger budgets, their pot of gold isn’t endless and CIOs in MENA look set to balance their books in 2020 by adopting more emerging tech and moving more core applications to the cloud, while decreasing traditional data centre investments.

For instance, 2019 server sales are expected to increase just 1.5 percent, flattening out after a 30 percent growth spurt a year earlier, according to Gartner. Meanwhile, enterprise software sales, including for emerging technology, are forecast to jump about 15 percent, pointing toward a shift in the role of tech in the enterprise.

The growing number of private enterprise, public sector and startup initiatives based on blockchain suggests there’s plenty of momentum for further uptake of the distributed ledger technology in 2020.

Recently the Dubai International Financial Centre (DIFC) has been on the vanguard of blockchain developments, for example teaming up with Mashreq Bank and fintech firm Norbloc to launch the Middle East’s first production-ready blockchain Know Your Customer (KYC) data-sharing consortium, and incubating Addenda, an insurance-focused blockchain platform.

But while the lion’s share of blockchain initiatives have taken place in the UAE, governments throughout the region are starting to fund a wide range of projects and formulate blockchain rules for the financial industry.

In addition, a wide range of startups throughout the Middle East and North Africa (MENA) are bringing blockchain to a variety of vertical markets. Jordan’s Ghoormon, which matches farmers  directly with grocery stores, and Egypt’s RedCab, which allows transactions between drivers and customers to be carried out through digital tokens, are just a few examples of the innovative uses of blockchain that showcase the different ways the technology can enable new ways of doing business.

Throughout MENA, banking, manufacturing, retail are forecast to fuel adoption of AI to improve analytics, lifecycle management, and customer experience while streamlining business processes.  Much of recent activity is taking place in the Gulf Cooperation Council.

“We’re starting to see proof of concepts being executed across the Gulf Cooperation Council (GCC) and soon organisations will begin to see the benefits of having these projects deployed,” notes Santhosh Rao, senior director at Gartner.

Retail is another industry forecast to invest strongly in AI, using the technology to better understand customer behaviour and optimise store layouts.

A wide range of new AI-based business use cases are expected to launch in 2020, including those that are planned to extend beyond the GCC, like b8ta’s deal with retailer Chalhoub, “and we’re going to see vision-based AI used in a lot of use cases, for example in building management,” Rao adds.

Enterprises are fueling overall spending on AI throughout both the Middle East and Africa, with growth forecast to jump by 43 percent this year, hitting $290 million, according to a recent IDC report. The compound annual growth rate (CAGR) from now to 2022 is expected to be 22 percent, with spending reaching $530 million in 2022.

According to Gartner, robotic process automation (RPA) is the fastest growing segment of the enterprise software market and analysts predict it will achieve early mainstream adoption in the next two years, first by by penetrating 20 percent to 50 percent of GCC businesses. Rao expects an acceleration of RPA adoption in 2020, particularly from the banking sector.

Public cloud computing is also generating strong hype, particularly in the GCC, says Gartner, which notes that regional initiatives like the government of Bahrain’s Cloud First Policy and the growth of startups — which tend to use cloud technology to scale up without laying out huge capital expenditures — is starting to change the Middle East’s cloud computing landscape. It’s also being pushed higher up CIOs’ agendas thanks to the opening of data centres in the GCC from hyperscalers AWS in Bahrain, and Microsoft in the UAE.

With so many technologies to consider and digital initiatives to implement, analysts expect to see boardroom structures continue to evolve in 2020. The new roles we’ve seen appear in recent years, such as chief data office and chief digital officer, will become more commonplace, says Rao, and they’ll work on specific digital initiatives, leaving the CIO responsible for “keeping the lights on”.

“The CIO will take a step back and allow the CDO to run the digital initiatives, who will have a team of their own to oversee,” says Rao. “Maybe in time the project will be taken over by the CIO, but most will ideally be initiated and implemented by this team.

This isn’t a trend specific to the GCC Rao notes, adding that within the region there is a stronger intent and willingness to adopt the above technologies at a faster rate. This is in part down to the public sector, which is leading the way when it comes digital transformation initiatives.

“National strategies for digital transformation are part of the national visions of most countries, most notably, of the UAE and Saudi Arabia, and the private sector is trying to follow suit,” says Ranjat Rajan, associate vice president – Research, IDC Middle East, Turkey and Africa (META).

“The World Expo 2020 in Dubai is a key event for the UAE and it’s expected to showcase the digital capabilities of the country to the world. 2020 will also be a year where many of the initiatives of the UAE Vision 2021 will be accelerated,” Rajan says. “Initiatives such as the Dubai Paperless Strategy 2021 will be come under focus. In KSA [Kingdom of Saudi Arabia], it’s the year of the National Transformation Programme (NTP) 2020 and the culmination of the roll out of various related projects,” he adds.

Challenges the region faces in 2020

Digital transformation in the region is helped by the lack of legacy systems, notes Rajan, but there’s also “a general tendency to embrace these technologies without duly considering what the consequences may be,” Rao points out. With this in mind, more businesses need to ensure they develop a robust roadmap rather than just jump in, which includes making sure they have employees with the right skills – one of the main challenges for the region, alongside regulatory gaps, which often stifle digital innovation.

Often once a project has been implemented and the vendor leaves, businesses can struggle to sustain it, as they don’t have the necessary in-house skills. The region may be eager to adopt the latest technologies, but without the skills to maintain them they may not benefit from the new revenue opportunities they create.