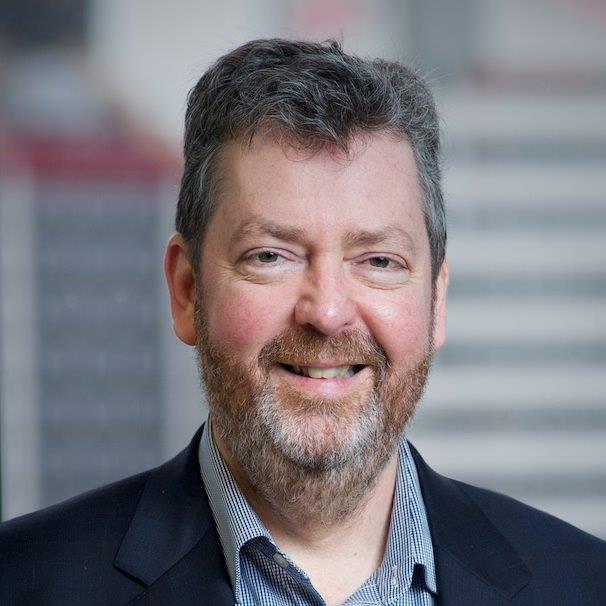 I’ll likely be looking for something in the digital space that is about ensuring ‘digital’ is really about making peoples’ lives easier, true co-design with citizens and stakeholders, partnership with public and private sector and perhaps beyondTim Occleshaw

“It will be seven years in the job in December, and while I’m very proud of what we’ve achieved – particularly New Zealand being deemed globally as a leading digital government – I think it’s time for someone else to lead this group into its next steps,” says Tim Occleshaw, deputy government chief digital office and deputy chief executive, Department of Internal Affair.

Occleshaw’s last day in office will be on November 18. He will finish in the role of deputy chief executive on November 1, and then travel to Uruguay to represent New Zealand at the D10 meeting.

“My time here will be bookended by leading the first unified cross-government ICT strategy (approved by Cabinet in 2013), and the first Strategy for a Digital Public Service, which is on track to go to Cabinet next month,” he tells CIO New Zealand.

Occleshaw has no firm plans yet on what his next role will be, and will be taking a short break over the summer.

“I’ll likely be looking for something in the digital space that is about ensuring ‘digital’ is really about making peoples’ lives easier, true co-design with citizens and stakeholders, partnership with public and private sector and perhaps beyond, as well as cultural change, and taking advantage of technology in a way that is very human-centred,” he says.

“It will not be about using digital for just increasing efficiency! I see digital barriers that citizens and customers face in parts of our system, as well as in Australia and elsewhere, where people are left behind through poor design – or agency centric design, fragmentation, and where poor processes have been ‘digitised’.”

Paul James, chief executive at the Department of Internal Affairs, notes Occleshaw’s contribution to the agency and the wider sector.

During his tenure, the Service and System Transformation Branch (SST), “has had to flex to include the Government Chief Privacy Officer, Government Information Services and Service Innovation, as well as supporting selected Crown Entities,” notes James in an email announcing Occleshaw’s resignation.

James says Occleshaw also contributed to the work that led New Zealand to be part of D5 (now D9), a network of the world’s most advanced digital nations.

“With the Strategy for a Digital Public Service in the final stages of development for Cabinet approval, Tim will leave with another major milestone achieved.”

Occleshaw first joined government in 2004, as chief information officer at the Ministry of Social Development. He came from ANZ Bank, where he was head of information technology for New Zealand.

Occleshaw says one of the reasons for his moving on is to spend more time with his family.

“The role of leading the GCDO NZ team has required quite a bit of international travel, and I’ll be looking for something that has a little less of that,” he states.

“I have a daughter who is almost five years old and being away from home for a couple of months of the year is not something I want to continue.”

He balances his ICT leadership roles with playing regularly in a band with colleagues in the industry, including former Government CDO Colin MacDonald, who is now chair of Crown Company Network for Learning (N4L).

In an earlier interview, Occleshaw shares a couple of lessons from his music playing that he applies to ICT leadership.

“When you are playing in a live band situation and things don’t always go as planned, you have to be able to improvise and very quickly solve problems,” he says. “There is a lot of number-eight wire thinking that sometimes has to go on. That is a very, very portable skill.

“[In] delivering IT solutions and projects, even with the best training, sometimes things can go wrong and you do need to be able to think quickly and improvise solutions,” says Occleshaw. “In the case of music, [you have to] ensure the audience gets what they want. In the case of IT delivery, ensure the business gets what it wants.”