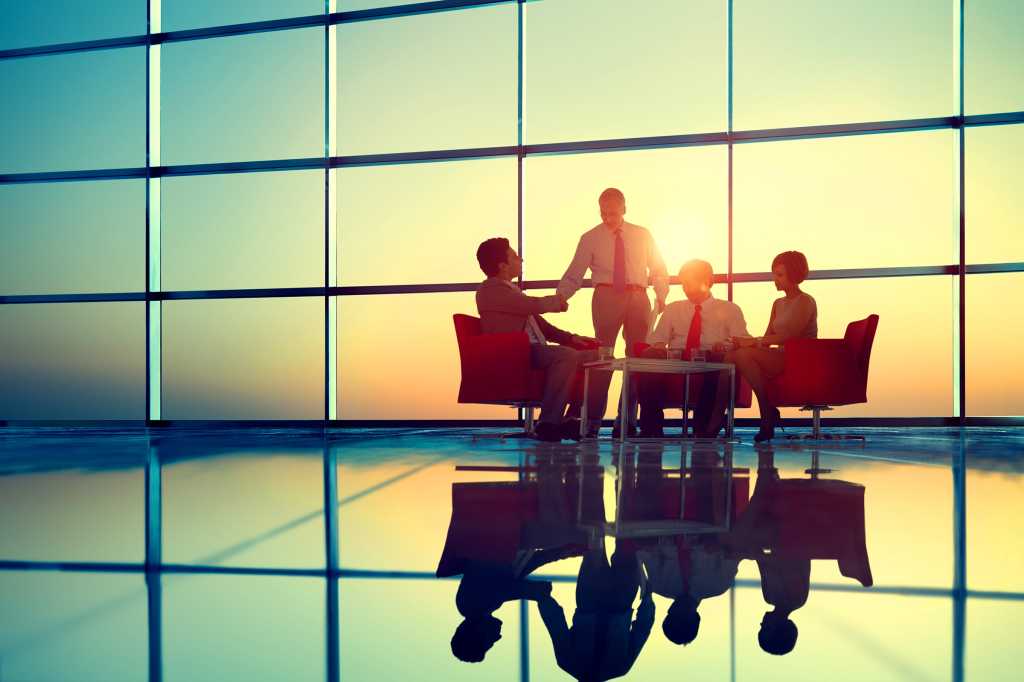 Reflection and anticipation are the hallmarks of the start to the new year, and in the Middle East, CIOs have unfinished business in several key areas related to technology as well as human resources. Here are five questions about cloud, security, IoT, 5G and diversity that are likely to play starring roles in January’s brainstorming sessions:

What is the true cost of cloud migration?

The pressure to migrate cloudwards grows with each passing year. The business case for cloud seems enticing – predictable, flexible costs, where organisations pay only for what they use. But migration may not be that simple, and tech leaders should be wary of the bright-horizon narratives offered by service providers.

Following launches for AWS in Bahrain and Microsoft Azure in the UAE in 2019, Rao said that while the availability of regional cloud data centres has alleviated concerns around data residency and application performance, “there is a general lack of awareness of the total cost of ownership of running applications in the cloud”.

Applications that are migrated to the cloud without being “refactored or rearchitected”, may represent “significant expense”, he added. “Also, applications that require frequent access to external networks will incur egress charges that, in the long term, may turn out to be expensive.”

Just how important will 5G be?

The Middle East’s diverse workforce and above-average device commonality has encouraged rapid 5G rollouts. According to GSMA Intelligence’s MENA Mobile Economy report for 2018, all six Arab Gulf states have embarked upon 5G projects, and nine other MENA markets are in the exploratory phase.

The technology looks likely to be a differentiator for those bold enough to take on digital transformation projects that would have been impossible without the hyper-low latency 5G provides. “5G technologies are set to transform all areas of our lives,” said Vincent Giborees, emerging technology leader at PwC Middle East. But while he sees opportunities for 5G in predictable areas such as retail and entertainment, innovations in heavy industry may be more common.

“We’re already seeing a host of successful use cases in manufacturing, where safety and security are [important],” he said, also noting that 5G will expand the possibilities for applications in IoT, “allowing your smart factory to identify bottlenecks in production and dynamically adjust to improve output”.

CIOs will have to respond on behalf of their organisations or risk being left behind, as 5G enables everything from round-the-clock, aerial-drone monitoring of physical infrastructure, to real-time solutions that employ virtual and augmented reality.

How can we effectively tackle gender inequality?

Kauffman Fellows Research Centre (KFRC) recently reported that a Fortune 500 CEO “is more likely to be named John or David than be female”. But in an industry that is peppered with skills gaps, why would ICT recruiters and department heads not prioritise the hiring and professional development of women – the Middle East and North Africa’s (MENA) great untapped resource?

Around half of the region’s STEM graduates are now female, which is “much higher than universities globally”, according to Sabine Holl, vice president of Technical Sales and chief technology officer at IBM Middle East and Africa. She has seen “more women [in MENA] joining technical roles than ever before” compared with other parts of the world.

But the World Economic Forum’s (WEF) 2020 Global Gender Gap Report rates the region as trailing many of its global peers, claiming MENA may take up to 140 years to resolve its equality issue. To catch up, regional CIOs will need to establish gender-equal cultures that actively search for female talent and respect work-life balance, as well as devising woman-oriented, career-development programmes that nurture female role-models.

How do we secure assets from the weak links within?

Worldwide, security professionals are starting to admit that throwing tech at the threat landscape barely puts a dent in the problem. It has been discovered that errant clicks on malicious links are responsible for most breaches. Or, put another way: end users are the weakest link.

In the Middle East, the problem is exacerbated by cultural diversity, language disparity and even daily routines unique to the region. Nicolai Solling, CTO at cybersecurity systems integrator Help AG, said the “human factor” is “perhaps more pronounced [in the Middle East] than in other geographies”.

“The UAE alone is home to… more than 200 nationalities,” he said. “This gives attackers the opportunity to craft attacks that exploit something as simple as language skills… through social engineering attacks.”

The success rates of social-engineering attacks increase when language barriers prevent recipients from telling legitimate emails from malicious ones, so the region’s ICT decision makers face a challenging year, where a deepening crisis may result from failure to address human behaviour.

And what about that IoT?

In the UAE, Dubai’s IoT strategy is focusing on the smart city; and Saudi Arabia’s development of the tourist city of Neom also relies heavily on IoT, as do ticketless parking systems, smart grids and airport e-gate systems across the Middle East.

At first, IoT appealed to transport and logistics companies, which built RFID and GPS solutions to monitor delivery progress. Manufacturing companies then used sensors to monitor equipment at remote sites, enabling preventative maintenance. Now the technology has become more commonplace, regional CIOs will want to consider if their own digital transformation journeys can benefit from some IoT pizzazz.

“Nowadays, all industries are looking to embed IoT in their processes,” said Matin Jouzdani, Head of Data Analytics and Emerging Technology at KPMG Lower Gulf.

“[UAE and Qatari operators] have launched [long-range wide-area network] networks and narrowband IoT across the [Gulf],” said Emmanuel Durou, TMT Leader at Deloitte Middle East. “Oil-and-gas companies have had IoT as part of their smart oilfields for years, allowing real-time monitoring of production.”