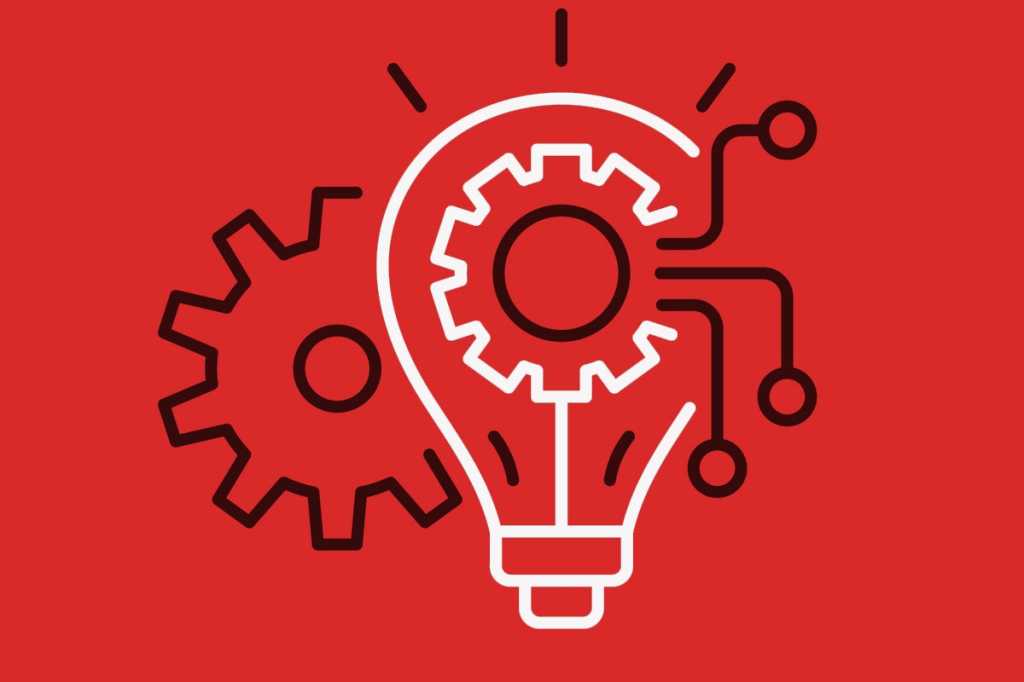 The uptake of intelligent automation technologies will result in the ‘near elimination’ of paper from all large and medium enterprises this year, Automation Anywhere has predicted.

This was one of five predictions the vendor made on Thursday in what it described as a breakout year for intelligent automation across Australia and New Zealand.

The vendor said that with the onset of cloud-native, web-based robotic process automation (RPA) platforms and machine learning technologies that understand the written word and integrate resulting actions within the RPA platform, we will pass the tipping point of adoption in 2020.

“By 2025, there will be AI models for a large majority of paper documents in the enterprise so that human workers will never need to process an invoice again,” the vendor claimed.

The other four predictions include:

Australia is experiencing its weakest economic growth rate since the Global Financial Crisis in 2009, according to the Global Innovation Index.

The economy is forecast to slow at around twice the speed of other developed countries – shrinking from a growth rate of 2.8 per cent in 2018 to 2.1 per cent in 2019, the index found.

Any further economic slowdown will encourage local organisations to dive into automation to streamline business processes and hedge against a declining economy, the company said.

RPA will play a pivotal role in data privacy and governance

The 2020s are shaping up to be the decade defined by big data with the advent of 5G and the explosion of connected devices.

“In this new era, we’ll see even more pressure on companies to be fully transparent about the information they collect and how it’s used. This comes as the Australian government released its response and an ‘implementation roadmap to the ACCC’s Digital Inquiry Final Report, representing only the tip of the data governance iceberg,” the company said.

Hiring for RPA skills will explode

Automation Anywhere expects to see RPA skills across all job roles – developers, business analysts, program and project managers – as well as all business verticals. As a result, the number of open roles will skyrocket, the company said.

RPA and AI are used as two separate entities – one is rules-based and the other is adaptive and predictive.

“In the next year, RPA and process analytics will become entirely infused with AI and machine learning, accelerating process mining and discovery, and dramatically simplifying human effort in these areas.

“Going forward, bots will be able to automatically identify the best processes to automate, act upon this insight and optimise deployments throughout to guarantee the best possible results,” the company said.