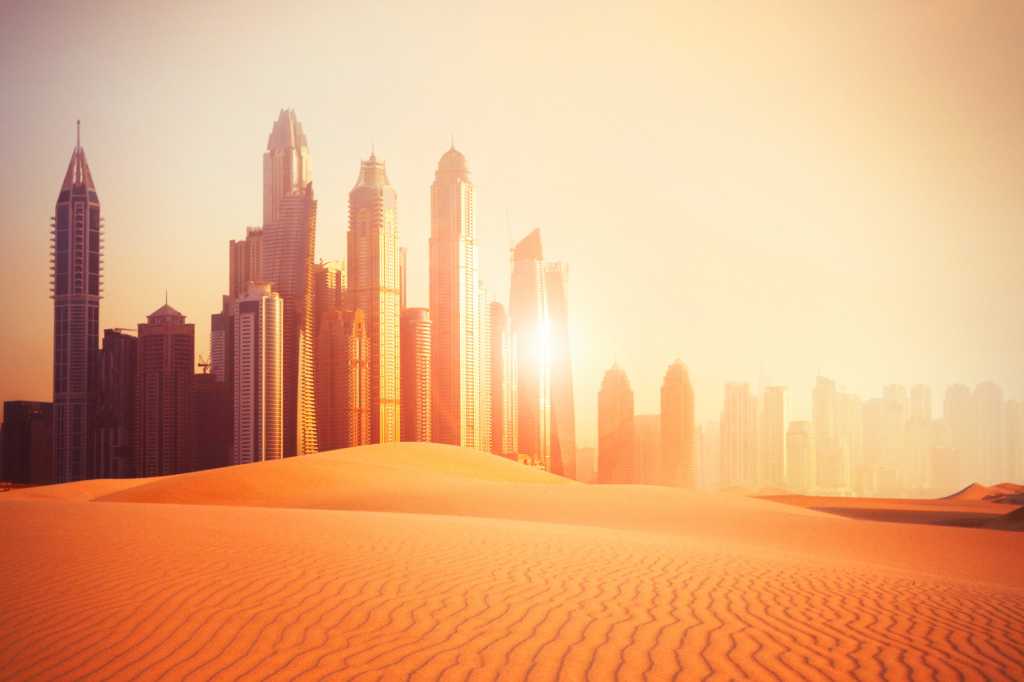 Is the Middle East lagging behind in digital transformation? To a large degree, it depends on which metrics are used to measure digital transformation, and your perspective on how far along enterprises in the rest of the world are on the path to fundamentally change how they use technology, human resources and business processes to improve their performance and value to customers.

Overall, investment in IT in the Middle East and North Africa (MENA) is growing, with spending in the region having been projected by Gartner to rise 1.8 percent to reach US$160 billion in 2019. Spending on areas of enterprise IT often associated with digital transformation is rising significantly, with sales of software as a service expected to jump by 25 percent during the course of last year. Spending is expected to jump by 19 percent to reach nearly US$3 billion for CRM, and to increase by 12 percent to hit $1.2 billion for BI, analytics, and advanced analytics (including AI).

Despite the growth of SaaS in the region, MENA still falls below the global average for cloud spending as a percentage of the total enterprise IT budget. “They are six to seven years behind U.S. spending on cloud – some of that is lack of availability of hyperscale cloud providers, and we are also facing in this region a preference for on-prem,” said John Lovelock, a research vice president at Gartner.

Cloud spending is not a direct indicator of digital transformation, but the cloud does form part of the fabric that allows digital transformation to take place. In the 2019 IMD Digital Competitiveness Ranking, only the UAE, Qatar and Saudi Arabia really featured, with the UAE placing 12th overall.

Digital transformation is a global struggle

While these statistics paint a picture of more work to be done, they also do not fully represent the global realities. There is an assumption that enterprises in the rest of the world are well on the road to digital transformation, said Ahmed Hasan, global head of Customer Engagement Marketing at Spark44, a provider of content and community management, CRM, data planning and marketing services for businesses. “But in our experience, this is very much not the case. Many other regions are struggling with synthesising digital transformation into meaningful valuable customer experiences or even into an operational efficiency.”

Hasan adds that it is therefore in some respects an advantage to be a laggard in the area of digital transformation. He believes that “slow to adopt” regions can actually benefit from the experiences and realities faced elsewhere to identify transformation projects that are more likely to have a greater chance of sustained success.

The Middle East is better positioned for digital transformation than many other regions because it is not over-encumbered with complex legacy IT systems that have been heavily customised over time, according to Alan Pelz-Sharpe, founder of research and analysis consultancy Deep Analysis and author of bestseller “Practical Artificial Intelligence – An Enterprise Playbook.”

“It is easier to leapfrog innovation when you have a fairly basic starting point tech-wise. Clearly Dubai is leading the charge in the Middle East; its Smart Dubai initiative, though very ambitious, has set the tone for others to follow.”

Smart Dubai, the government entity entrusted with driving Dubai’s digital transformation projects, already has for example a mature blockchain strategy, launched in early 2016, which has made the city a global leader in blockchain in government, with some signature projects such as DubaiPay, an online payment portal.

The Middle East is at various stages of the digital transformation journey, said Shady Fathalla, business Development Manager at Ciklum, a custom software development company headquartered in London with an office in Dubai. Fathalla explains that the Gulf Cooperation Council countries of Saudi Arabia, Kuwait, the United Arab Emirates, Qatar, Bahrain, and Oman, are under pressure to diversify their oil-based economies and have announced several initiatives and directives to transform the societies and the governments.

Digital transformation is at the heart of many of the forward-looking initiatives put in place by the governments of the region, such as the Saudi Vision 2030, the New Kuwait 2035 Vision, the Qatar National Vision 2030 and the UAE’s 2021 vision.

Fathalla believes that countries like the UAE and Bahrain are leading in terms of digital transformation, especially in the e-government and financial sectors, but Saudi Arabia, Qatar, Kuwait, Oman and Egypt are also taking remarkable steps forward.

“The Dubai Government – which is a pioneer in Government digitalisation – has announced its last paper transaction to be in 2021. What’s more, the citizens themselves are also playing a big part of the Middle East’s digitisation journey,” Fathalla said.  “As measured by digital consumer adoption, the UAE, Qatar, and Bahrain are among the top countries in the world when it comes to digital readiness, with more than 100 percent smartphone penetration and more than 70 percent social media adoption,” Fathallla said.

Fathalla adds that the oil and gas industry in the GCC is looking at digital transformation as a priority to increase efficiency and create competitive advantage in the oil and gas market. The CEO of Abu Dhabi’s National Oil Company (ADNOC), Sultan Ahmed Al Jaber announced last year that “Industry 4.0” will be at the heart of ADNOC business.

“For us Industry 4.0 is utilising data and technology to really transform our business, to make it more efficient, and to empower our people,” explained Abdul Nasser Al Mughairbi, senior vice president, digital function, at Abu Dhabi National Oil Company (ADNOC), in an interview with CIO Middle East.

Culture can hold back transformation

One challenge holding back digital transformation is the way trust and honour function as cultural concepts in the Middle East, said Annalisa Nash Fernandez, an intercultural strategist at BecauseCulture, a consultancy focusing on cultural elements in technology and business strategy.  “Trust is deeply rooted in long-term social relationships, like in Asian cultures, which is why influencer marketing has proven so successful in the region,” Fernandez said. “Influencers have replicated values of trust and personal relationships in a digital context” in the Middle East, Fernandez said, adding that once enterprise leaders do the same, digital transformation in the Middle East will catch up to, and likely surpass other regions.

Deep Analysis’ Pelz-Sharpe also believes that the biggest factors impacting the region are cultural and people-related, rather than technological. “The Middle East has access to the same technology as the rest of the world, however there are skills shortages that impact the rate of change that is possible.”

Interest in digital transformation in the region, though, has encouraged Ciklum to extend its services to the Middle East, bringing its global delivery model for software services to the region. The approach allows clients to select appropriate talent from its large resources pool for software projects, and is being used by Middle Eastern startups as well as regional incubators and accelerators to increase the scale of digital transformation, Ciklum’s Gathalla said.

Cikulm’s Fathalla says that while the gap between the Middle East’s digital transformation and that of the rest of the world is shrinking — mainly due to government investments — the story is a little different when it comes to the private sector. He explains that investment in digital transformation is not at the required level, and contribution to the overall countries’ GDP by digital business is lower compared to those in countries considered as leaders in digitisation and digital economies. “But this will improve over the coming years,” he said.

Spark44’s Jun cautions that companies in the Middle East needs to find the right balance between importing expertise and growing it internally. He says it is easier to import expertise to show short-term results and to showcase your “transformation credentials” by proudly communicating that one is working with a world-class consultancy. “However, for companies to be competitive in the long term, they need to invest in also nurturing and growing the talent at a local level,” he said.

“Transformation by definition is a continuous process and one cannot expect to find the best answer for one’s company only from the outside,” Jun added, saying that  that CIOs needs to be more invested in the company’s human capital growth plan, working closely with the HR department to fine-tune recruitment policies and learning and development plans, based on the key skills that the company will need in the longer term.

Digital transformation is being tackled at a governmental and structural level, but more needs to be done to encourage the private sector to embrace this change and to take advantage of the opportunity to leapfrog in terms of innovation through learning from other countries.