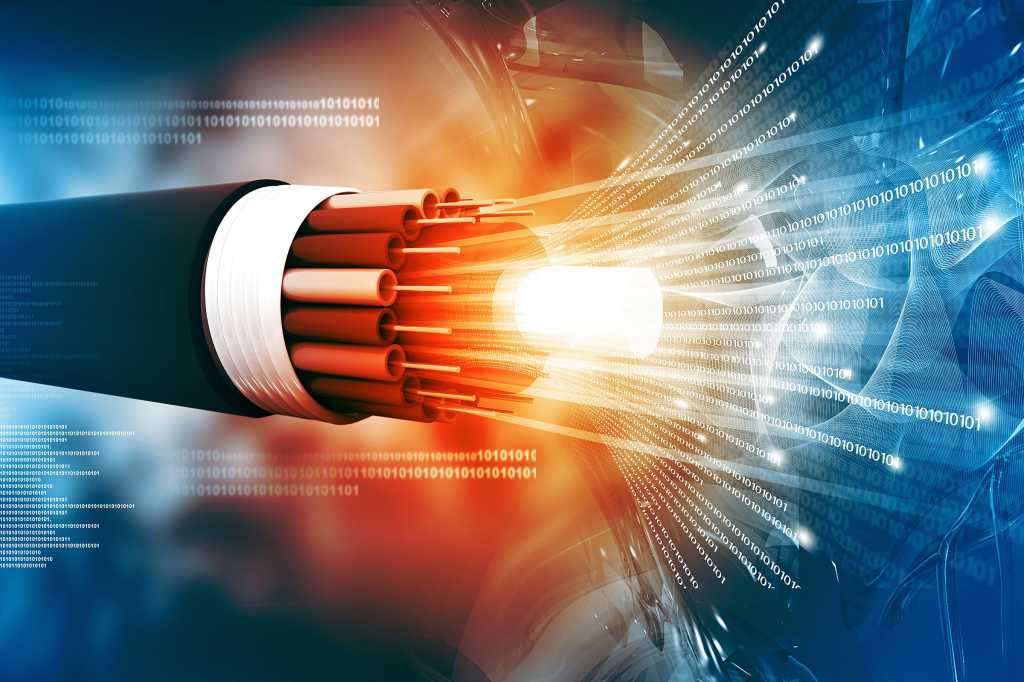 Investment in undersea infrastructure to increase connectivity to and from the African continent has been on the rise over the past year with both Google and Facebook announcing plans to link Africa in different ways.

Google’s Equiano cable will link Portugal to South Africa, and there are plans to create branches to Nigeria and potentially other African countries at a later stage. Facebook’s planned Simba cable will seek to link Africa’s eastern, western and Mediterranean coasts, with a view to providing the social media giant with a dedicated connection to the African market.

Simba has been described as an underwater ring around Africa and Facebook has spoken about its plans to drive down its bandwidth costs, which it hopes will, in turn, make it easier for people in Africa to sign up for its social media offerings. There is no real detail though on exactly which countries the cable will connect or how many countries it will impact. Equiano, on the other hand, has more concrete but still nebulous plans which include an initial connection from Portugal to Nigeria and then on to South Africa.

The Equiano cable, which is fully funded by Google, is a state-of-the-art infrastructure based on space-division multiplexing (SDM) technology, according to Jonathan Wilkins, director at industrial automation parts supplier EU Automation, which works with a network of golobal sources. “This means that Equiano will allow for approximately 20 times more network capacity than the last cable built to serve this region,” he says.

Google claims that the Equiano will be the “first subsea cable to incorporate optical switching at the fiber-pair level, rather than the traditional approach of wavelength-level switching.” Completion is planned for 2021.

Pricing benefits will elude much of Africa

While some areas of Africa will see near-term benefits, reduced connectivity pricing will remain elusive for other parts of Africa for some time, explains Jeff Brown, director of Global Marketing for Calix, a cloud analytics and network management company. “There are over 50 countries in Africa and the immediate beneficiaries will be South Africa, and then Nigeria, destination countries for the announced cable landings,” he says.

Brown adds that broadband pricing is directly tied to having end-to-end fibre connectivity from the end user location all the way through to the landing station. “For the vast majority of users, the hurdle will be ‘last mile’ fibre from the central office, head end, or data centre, to the end user’s location,” Brown explains.

The cables will definitely have a positive impact on West Africa and possibly a big impact on connectivity prices, but the problem will be to get that data to the businesses and households from the landing station, agrees Mervyn Byleveldt, Solutions Sales manager Africa at networking technology maker Cradlepoint. “Mobile data networks are not very reliable once you move out of the cities into the smaller towns and the people won’t see the benefit of cheaper prices immediately or the impact of the extra undersea connectivity,” he says.

Brown says that the good news is that the large content providers see value and promise in Africa. What is needed to realise reduced broadband pricing and greater connectivity speeds will be a dense deployment of fibre. “African service providers will need to utilise efficient forms of fibre technology, such as passive optical networks (PON), to cost-effectively reach a wider addressable market. That, combined with inter-country connectivity partnering between carriers, will drive the end-to-end fibre networks required to realise significant changes in broadband availability and pricing across the continent,” Brown believes.

International cables, then, are esentially the first step in a series of fibre builds that need to be deployed across Africa to broadly drive new innovative services leveraging Internet of Things (Iot) and 5G.

A key area of innovation as a result of improved connectivity will be streaming and cloud services, which will become a norm for many more people. “This will support more online businesses, enable people to access many more products online and could make a real impact on people’s lifestyle,” CradlePoint’s Byleveldt says. People will have access to better healthcare, by connecting specialists from the cities to doctors or clinics in smaller towns or rural areas, he says.  “Similarly, children will have access to better education by getting online education from teachers living outside of the smaller cities and rural areas,” he adds.

Africa already has quite a number of app-based services, including financial services and government services, that are providing convenience and value to users, but this is all playing out in the upper and middle class of the demographics; the lower income strata is yet to see this impact, notes Saqib Nazir, Managing Director for Africa at Emergent Technology, a blockchain technology and smart contract platform targeting emerging economies.

The addition if these new undersea cables will drive prices down marginally, according to Nazir, as existing service providers would want to retain customers, while new cable systems will be offering cheaper and better technology and efficiency. “One must remember, some existing cable systems are old technology with low bit rates and are reaching ‘end of life’,” he says.

The undersea cables are not a panacea. Byleveldt is quick to point out the need to compare the situation with South Africa. Whereas South Africa already has connectivity to six undersea cables and its terrestrial fibre networks have been expanded to about 65 percent of the country’s cities and towns, there is still a problem with spectrum.

South Africa is in need for more mobile spectrum to be released by the regulator, the Independent Communications Authority of South Africa (ICASA), so the carriers can fulfil the demand of mobile data requirements – cutting their data prices or offering better data packages for less. “Once spectrum is released, South Africa would be able to cover all areas with reliable, cheap mobile and fibre connectivity.  This would give it the resiliency of all the undersea cables, including Google’s Equiano, to provide continuous connectivity even if there are outages on other cables,” Byleveldt explains.

He adds that the rest of Africa does not have fibre connectivity everywhere and mostly relies on the highly congested mobile networks for connectivity. “More outbound capacity through undersea cables will therefore have a bigger impact on the mobile carriers and filter down to their subscribers,” he says.