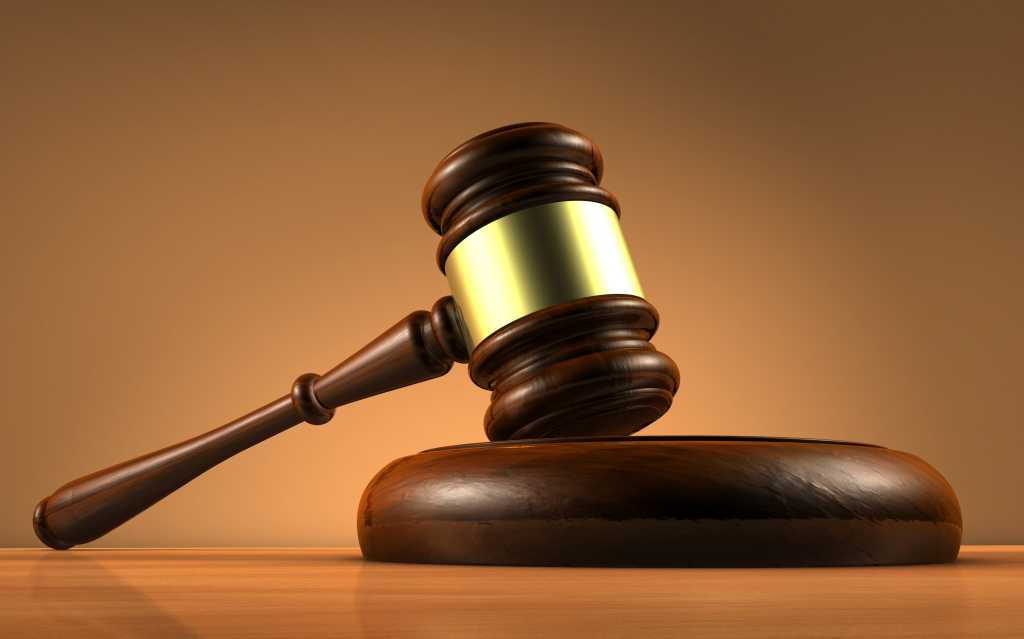 PwC and subcontractor Zag faced off in the High Court last month in a dispute over a failed HR and payroll software roll-out at NZ Police.

PwC was seeking an order for Zag to provide further and better particulars of its statement of defence and counterclaim, but its effort proved fruitless.

In late 2014, Police engaged PwC as the prime contractor in a consortium that included Zag (then known as Soltius) to build and implement a computer-based human resource management system.

The project involved the use of proprietary software systems from SAP and Kronos.

The rollout, however, encountered significant difficulties and PwC was seeking damages against Zag for alleged breaches of contract.

Radio NZ reported in May 2016 that delays in the delivery of Police’s new systems were costing $2 million a month.

The system was supposed to be live at the start of April and to cost $56 million, but delays meant the new system would not be up and running until at least September at a cost of about $64 million.

In its defence Zag said there were “material differences” between the SAP and Kronos software that required it to customise the systems and associated application programming interfaces.

PwC was seeking an order for Zag to particularise those differences.

However, Associate Judge Johnstone found PwC’s pleadings suggested that both it and Zag were aware from the outset of these differences and the prospect of incompatibilities between the systems. The order sought, therefore, would not achieve anything.

Zag’s counterclaim also asserted post-contractual variations agreed with PwC, which instructed Zag to carry out additional work above and beyond what was required by the original contract.

Zag claims it agreed to carry out the work on the basis PwC’s agreement that it would be paid.

PwC wanted the agreements and the extra work particularised.

Judge Johnston found, however, that the reality of Zag’s case was that PwC and Zag agreed that they would have to do what they had to do to try and save the project.

Zag, therefore, could not identify the nature and terms of particular arrangements made by the parties as to the extra work it was to carry out.