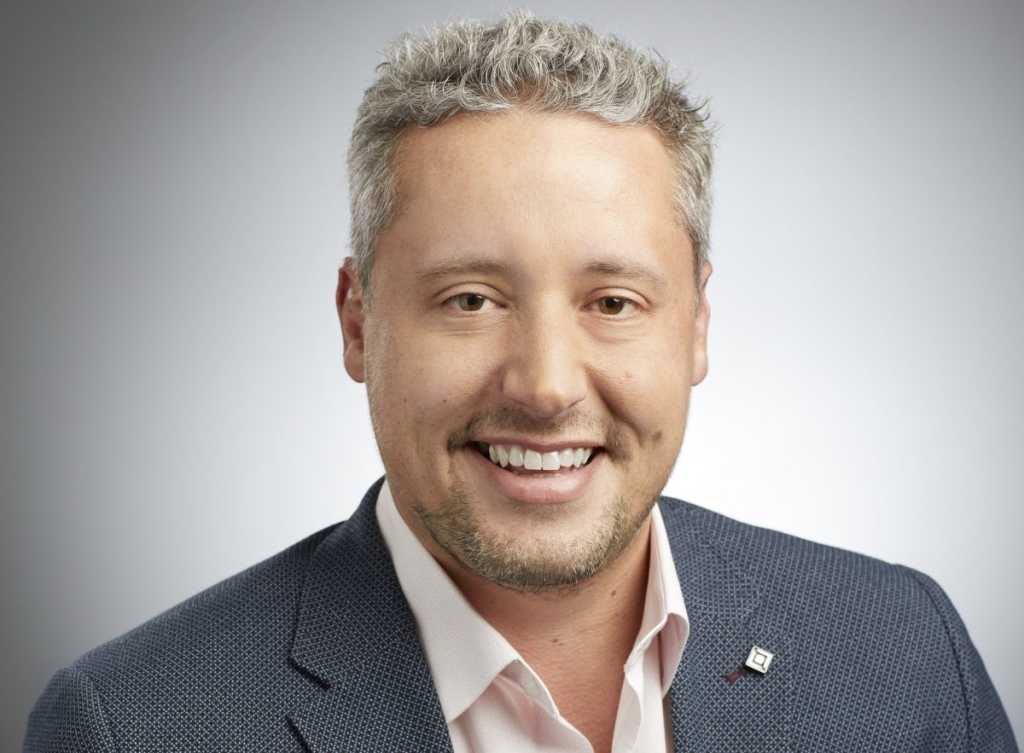 Equinix Australia has appointed Guy Danskine to the role of managing director, replacing Jeremy Deutsch was promoted to the role of president of Asia Pacific in July 2019.

Danskine (pictured above) first joined the colocation provider in 2011 as the global account manager, a role he held for three years. He was then relocated to the US under the same role but in a global scale.

He has since held roles including client executive and most recently senior director of strategic alliances.

Danskine has relocated back to Sydney and will lead the company business strategy and report to Jeremy Deutsch.

On top of almost a decade of experience at Equinix, he has another 10 years of industry experience including lead sales roles at Geo Networks in London, Optus and Hutchinson Telecoms, in Australia.

“As Equinix continues to expand, introducing new products and services to customers in Australia, I’m excited to be home and rejoin the team here, Danskine said.

“Over the past several years we have seen that Australian organisations are very fast adopters of new technologies, and I look forward to helping deliver added value to our customers deploying across Australia and furthering Equinix’s position as the market leader.”

Deutsch was appointed managing director in 2014 directing the business during its organic growth as well as through the acquisition and integration of Metronode.

“With his experience managing a global, cross-functional team and growing our strategic partnerships to unlock mutual value, I am confident he will continue to deliver on our commitment in Australia to provide our customers with interconnection solutions that support digital transformation and cloud adoption initiatives.”

Equinix has recently opened its eighth Sydney IBX data centre, initially announced in February 2019, which is also its largest data centre in Australia with capacity for 9225 cabinets and taking up more than 25,000 square metres. This is more than the space taken by company’s existing seven data centres.