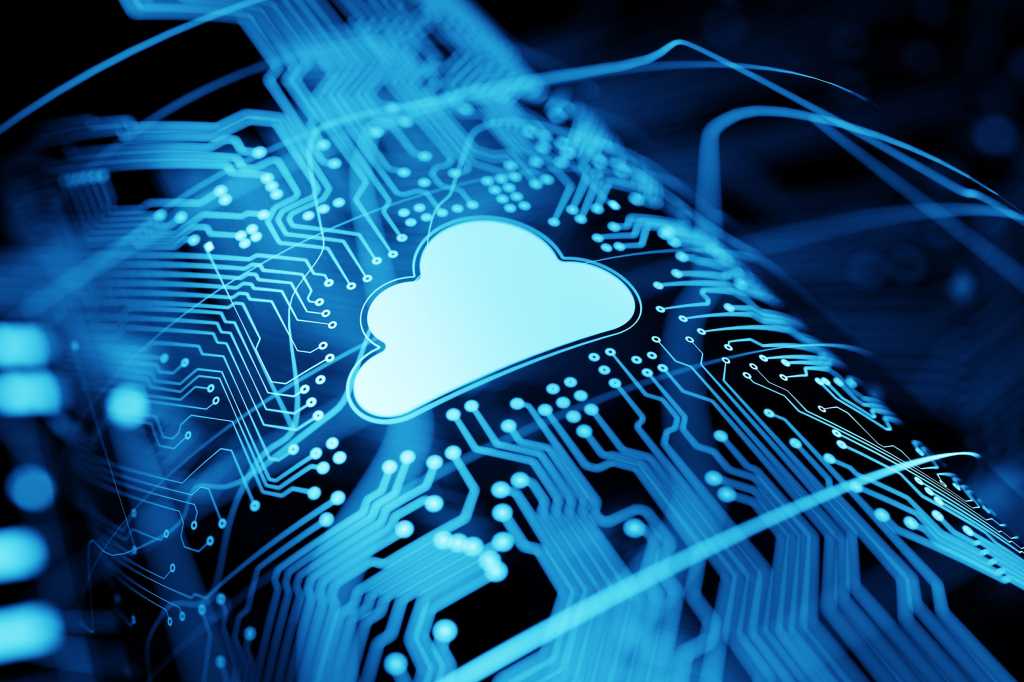 Businesses seeking better efficiency and agility are increasingly turning to a software-first approach to provide a network virtualization overlay for automated agility, flexibility, and simplicity, so organizations can move at the speed of software for competitive advantage.

The physical datacentre of old was built to be static with a one-way flow of information. It is entirely unsuited to virtualization and containerized applications for the post-digital transformation world, where the flow of information is ubiquitous and infrastructure must have the ability to scale and be Agile.

This is why a software-first approach via a Virtual Cloud Network (VCN) is becoming table stakes for organizations looking to move at speed. The VCN is a software layer across the entire datacentre infrastructure, from physical servers, to public and private Cloud and Edge. It gives the network automated agility, flexibility, and simplicity, allowing the datacentre network to become an enabler of business outcomes, rather than a siloed cost centre.

A software-first approach has a number of business advantages, including:

How State Bank of India reduced IT costs by 80 percent

In 2015, the Indian Government implemented a Digital India initiative to enable all citizens to be included in its thriving economy. The result was the State Bank of India (SIB) found itself having to support exponential user growth, including people opening accounts for the first time ever and a higher volume of Pan-India transactions, all combined with normal business operations.

This required IT transformation on an unprecedented scale, so SBI decided to work with VMware to modernize its datacentre architecture to the Cloud. The VMware solution included vCloud and NSX to support SBI’s use of India’s Meghdoot private Cloud. This, in turn, allowed SBI to manage its branch infrastructure centrally, provide a secure branch application server with micro-segmentation, monitor every branch for improved customer experience, and enable secure delivery of applications and content to any device using VMware Workspace ONE.

As a result, SBI now successfully uses the private Cloud for both a reduced hardware footprint and operational costs, while enjoying high scalability, availability, and agility. SBI’s IT infrastructure supports 25,000 branches, 250,000 employees, and 50 million mobile transactions. It also reduced IT infrastructure costs by 80 percent and reduced its procurement cycle from six to eight months to 12 minutes.

By delivering secure, pervasive connectivity with the speed of software, VMware envisages a VCN with no more siloes, lost opportunities or security issues for business. As a result, VMware technology is now deployed by 13,000 customers, 88 of the Fortune 100 and eight of the top 10 telcos, and reaches more than 150,000 branch offices via VMware SD-WAN by VeloCloud.

With VMware Virtual Cloud Network, using solutions such as NSX, SD-WAN, Load Balancer, vCloud, AppDefense, customers can experience an average reduction in capital expenditure of 59 percent and a 55 percent reduction in operational expenditures(1).

To find out more, visit VMware.