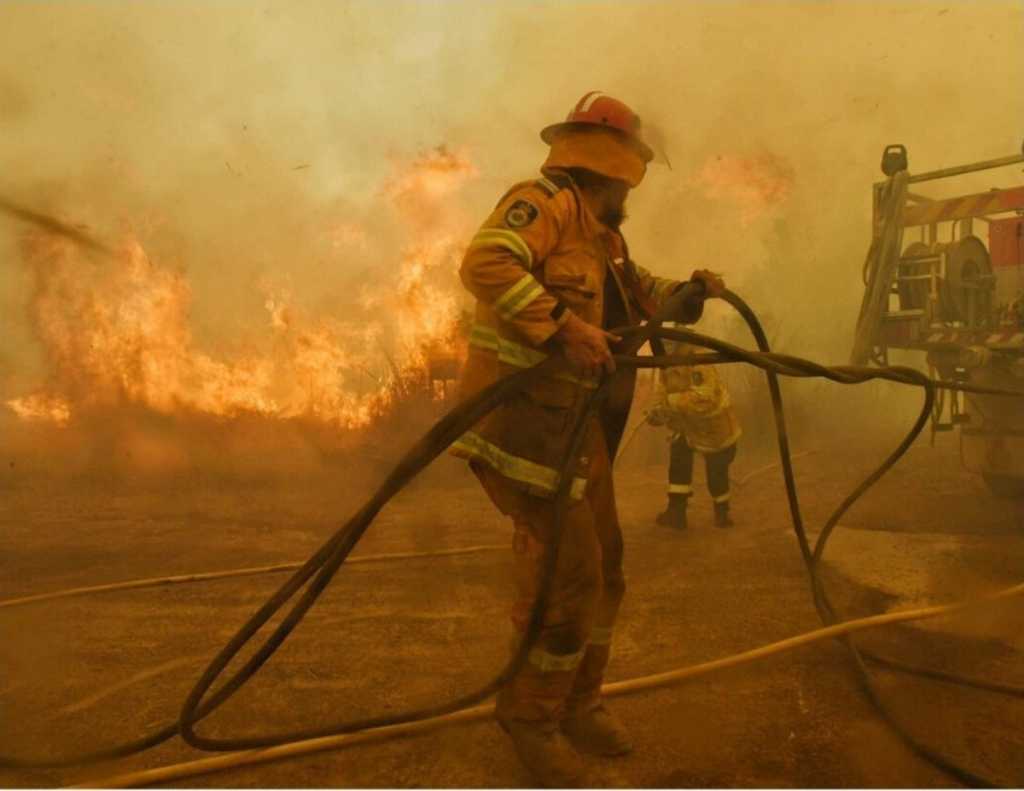 With the fire season in Australia resulting in loss of lives, property damage and unprecedented loss of wildlife, scammers are wasting no time to take advantage of those wishing to help.

The Australian Competition and Consumer Commission (ACCC) sent out an alert on 9 January warning Australians to watch for fundraising scams and researching the organisations they chose to make sure the money will get to those who need.

“Following every disaster it is natural to want to help and donate as quickly as possible. However, scammers also follow disasters in order to take advantage of the generosity of Australians,” read the alert.

There have been different types of scams including business email compromise scams where a scammer impersonates a high level employee and, in this instance, claims it will be donating to the bushfire victims but sharing the scammers account details.

ACCC has also noticed individuals on social media and crowdfunding sites claiming to be fundraising where it is dubious that the money raised will actually be donated.

Australian cyber security consultancy InfoTrust has noticed that “increasingly sophisticated cyber criminals” are taking advantage of the bushfire season to trick organisations out of “thousands of dollars”.

Although minimal, InfoTrust has seen an increase in email attacks taking place.

The company shared that recent cases of impersonation has seen emails sent out to suppliers stating that their bank has closed due to the bushfires offering an alternative bank account. The hackers also delete the emails from ‘sent items’, while setting rules to ensure colleagues copied in can’t see these new invoices going out.

“Whenever there are major events or natural disasters, we frequently see the scammers leverage this to their gain,” InfoTrust CEO Dane Meah said.

Meah also said this is the first time the company saw bushfires be used to help prove the emails’ authenticity.

ACCC has also shared that scammers are taking every possible measure to take advantage of the situation and has identified calls and text messages impersonating businesses or government organisations seeking ‘donations’ that they will be sending on to well-known charities.

There has also been impersonation of real charities via calls, text, and even in person through door to door charity appeals and individuals claiming to be relatives of those affected by the bushfires seeking donations.

The best way to check if the charity of choice is a registered one is by checking on the Australian Charities and Not-for-profit Commissions website.

The Queensland Government also issued an alert over fake appeals for bushfire victims. Acting Attorney-General and Minister for Justice Mark Ryan said scammers were known to take advantage of public generosity during and after disasters.

“Donating to a registered charity is the best way to ensure your money reaches the people or cause you want to help,” Ryan said.

He warned people over “fake websites and shonky social media accounts” and that however crowdfund appeals can be convincing, citizens should research the organisations first.

The Queensland Government said registered organisations can be checked here.