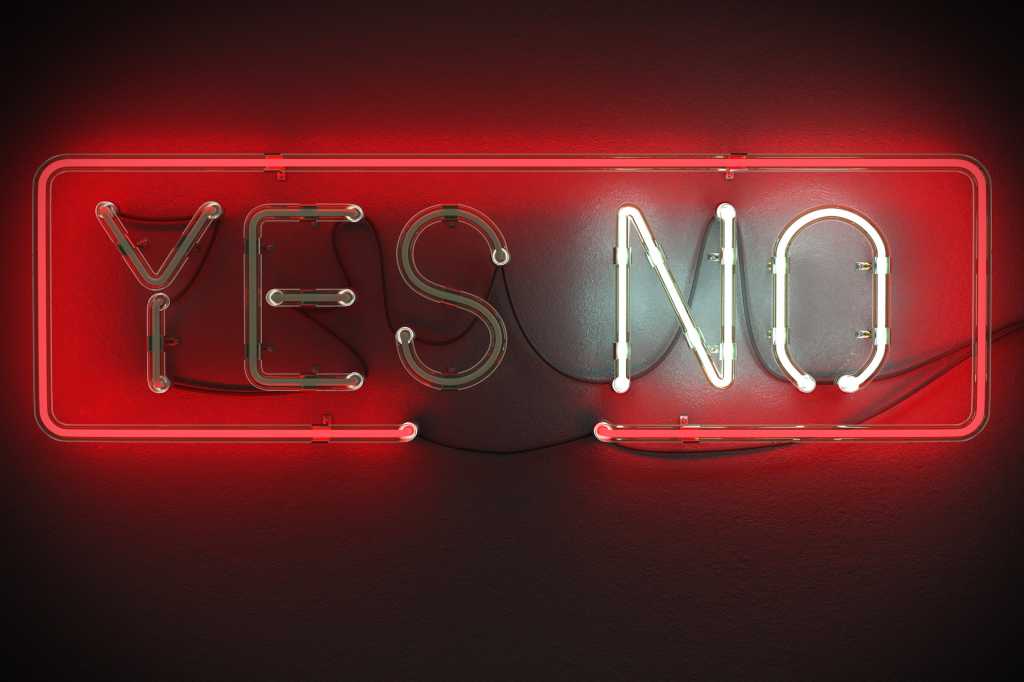 More than any other industry, technology suffers from misplaced industry jargon. CIOs are battered by consultants hawking cure-all strategies and vendors pitching Swiss Army-knife solutions in a box.

Tech jargon is so pervasive that even IT leaders are falling prey to the warmed-over Kool-Aid, contributing to the gross fatigue of even legitimate terms. It’s not that tech phrases and terms don’t have any merit; it’s that many are often loosely defined or misapplied.

[
Learn from your peers: Check out our State of the CIO report on the challenges and concerns of CIOs today. | Find out the 7 skills of successful digital leaders and the secrets of highly innovative CIOs.
]
[ Learn the 10 old-school IT principles that still rule and the 12 ‘best practices’ IT should avoid at all costs. | Find out what your peers are up to with our 2019 State of the CIO report. | Get the latest insights by signing up for our CIO daily newsletter. ]

CIOs have concerns with ill-fitting nomenclature as well. Some terms are outdated or do a poor job of characterizing the task they are intended to complete. Others are incomplete because they leave out crucial ingredients or factors.

Here IT leaders rail about the various misnomers, misguided appellations and general liberal use of jargon to describe technologies, IT processes and other infuriating catch-all terms.

“When [the term digital transformation] came out it had a fundamental meaning that was the digitization of how you operate, but nobody hones on what they mean,” Byrd tells CIO.com. “Everyone defined it differently so it was almost like a joke right off the bat.”

Case in point: Ask several CIOs to define what digital transformation means to them and they’ll regale you with tales of cloud migrations, ERP modernizations or customer experience reboots.

That new blockchain tool? It facilitates digital transformation. So does that new SaaS (software-as-a-service) solution.

Digital transformation is also something of a misdirection because it implies implementing tech for tech’s sake when IT leaders should be focused on business transformation enabled by technology, according to Tassilo Festetics, vice president of global solutions for Anheuser-Busch InBev.

McNamara would like to retire the term “artificial intelligence” (AI) because there isn’t anything “intelligent” about it. While AI in pop culture is synonymous with sentient machines taking over the world, what most people mean when they refer to AI is “just big dumb machines that are good at adding and multiplying,” McNamara tells CIO.com.

AI is not a very accurate description, although you can market the hell out of it — and vendors do. Indeed, the number of CIOs adopting so-called AI solutions leapt to 37 percent in 2019 from 25 percent in 2018, according to Gartner’s 2019 CIO Survey. However, in an example of how AI’s hype may be exceeding its grasp, 25 percent of organizations surveyed reported a 50 percent failure rate for AI projects due to lack of skilled staff and unrealistic expectations, according to IDC in a July 2019 report.

Struggles with adopting AI alone may be reason enough to pump the brakes on the technology. For the record, McNamara prefers the more accurate, less fear-mongering term “machine learning” for intelligent software that improves from training data.

Techies define “agile” as the practice of reacting quickly to business changes and as a model for developing software quickly in collaboration with the business. Often, the agile development model enables the business to be agile.

Either way, almost every company is agile today because if they weren’t they’d be out of business, says David Simmons, senior director of innovation and technology at construction company Black & Veatch.

“Agile has been around for years and what has actually happened is that consumerization — the ideology of the consumer applied to business — means you inherently have to be agile or you’re going to be out of business,” Simmons says. Moreover, the marketing of agile solutions is out of hand. “There are so many different flavors of agile and CICD [continuous integration and continuous delivery] — they just keep repackaging things,” Simmons says.

DevOps, which involves tight collaboration between software development and operations, suffers from an identity problem, says Brittany Woods, automation engineer for Carfax, whose software produces information about used cars. Far too often, Woods sees organizations lump DevOps into moving to the cloud without executing the change and processes associated with blending development and operations. Just because an engineer adopts Spinnaker or Chaos Monkey does not mean they are doing DevOps, Woods says.

To be clear, Woods isn’t looking to abolish the term so much as she wishes people wouldn’t use it so liberally. And the vendors don’t help the situation, pitching DevOps in a box. “The definition gets watered down,” Woods says. “People need to stop using DevOps in the wrong context.”

Raise your hand if you think “Big Data” is often overused. Us, too. What constitutes Big Data? How many terabytes, or petabytes?

What most people mean by Big Data has been replaced in discussions about what enterprises are doing with data with terms such as data science and analytics, according to MorganFranklin’s Byrd, who says his company has beefed up its practice in light of the client interest in data-driven projects.

Behind the Big Data lie concepts that grate on IT leaders.

Take data lake, the idea that your enterprise has created a one-stop shop for all its data needs is sexy and fashionable. The problem is that people often say they want a data lake without understanding what it means, says Andy Lennon, CIO of MassMutual-owned investment manager Barings.

“There is not one spot where everything can live and care and feed off that,” Lennon says. This is particularly true in financial services, where there are multiple data repositories or lakes.

Meanwhile, other IT leaders would like to say goodbye to the data mart, the subset of a data warehouse dedicated to a specific business line.

With the arrival of cloud-based data warehouses, enterprises can further abstract information, reducing the number of times teams need to “touch enterprise data to make it useful,” says Brian Dummann, chief data and analytics officer for health-care company McKesson. The cloud reduces the need for extracting, transforming and loading data.

“There is no disruptive technology out there right now, because the whole point of disruption is that you don’t see it coming,” McNamara says. Blockchain, for example, isn’t likely to transform the retail sector overnight because it’s evolutionary, not revolutionary, he says. “Change happens more slowly than people think.”