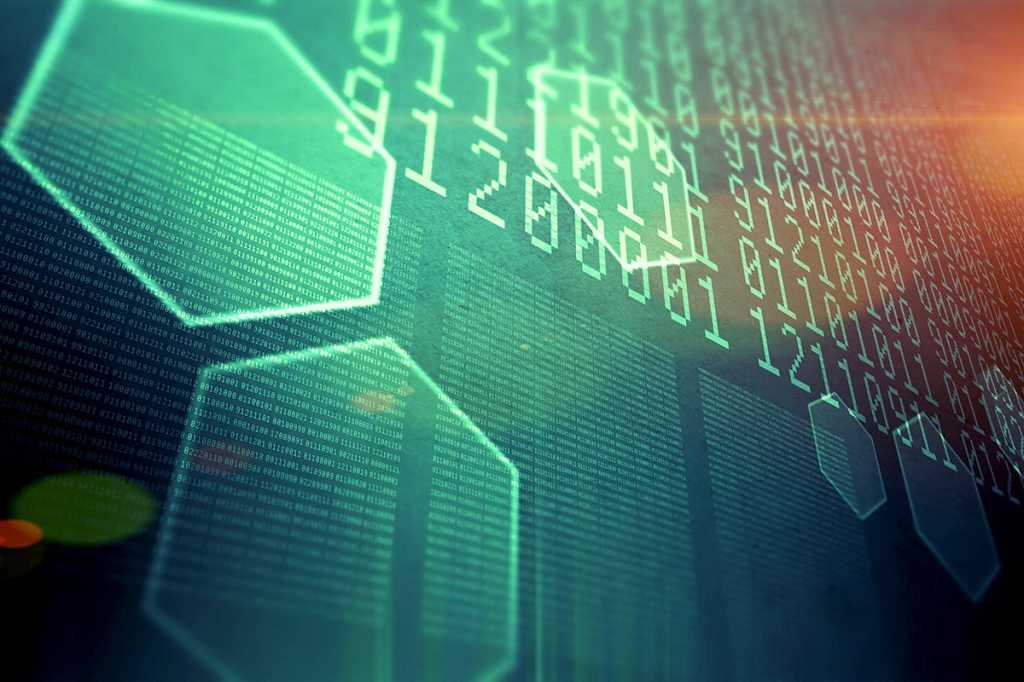 The United Arab Emirates could save 11 billion dirhams (US$3 billion) by adopting blockchain technology, as it would reduce the time and resources required to process transactions, according to a new study.

The paper, jointly produced by the Centre for the Fourth Industrial Revolution UAE (C4IR UAE), Dubai Future Foundation and the World Economic Forum, said the implementation of advanced blockchain technologies would decrease the ecological footprint by reducing the number of printed documents and provide “digital flexibility.”

“Blockchain and distributed ledger technology are being explored in almost every sector, ranging from energy to shipping to media,” it noted.

Blockchain is a distributed ledger technology (DLT) that can be shared that creates an unchangeable record of transactions, each one time-stamped and cryptographically linked to the previous one.

The report comes as the Gulf country is increasing its use of the technology as part of its digital transformation efforts. The UAE government expects 50 percent of all transactions at the federal level to be conducted via blockchain by 2021.

In addition to cutting costs, the UAE government can eliminate 398 million printed documents and 77 million work hours per year through leveraging blockchain to process routine transactions, the report said.

Around 80 percent of all private and public entities in the country are currently implementing or have already implemented blockchain technology, it added.

After surveying over 100 stakeholders from more than 60 public and private entities across UAE, the study identified several challenges faced in blockchain implementation in different sectors.

Difficulties faced in bringing together required stakeholders was cited as the biggest challenge for government organizations, followed by educating the shareholders and identifying the most relevant applications of blockchain.

When it came to recognizing the factors that could facilitate the successful use of blockchain, a large majority of government bodies said “identifying the most valuable use case” was the most important element. More than half of the service providers surveyed also held the same view.

On the other hand, nearly 70 percent of the corporates identified “well-defined scope, expectations, roles and responsibilities” as the biggest factors for success.

The UAE was one of the first countries in the region to support blockchain. Since 2016, the government has launched a number of strategies to spur exploration and adoption of the technology in the public and private sectors.

The rest of the Middle East is not far behind. Regional spending on blockchain will reach $307 million by 2021, according to an IDC report.