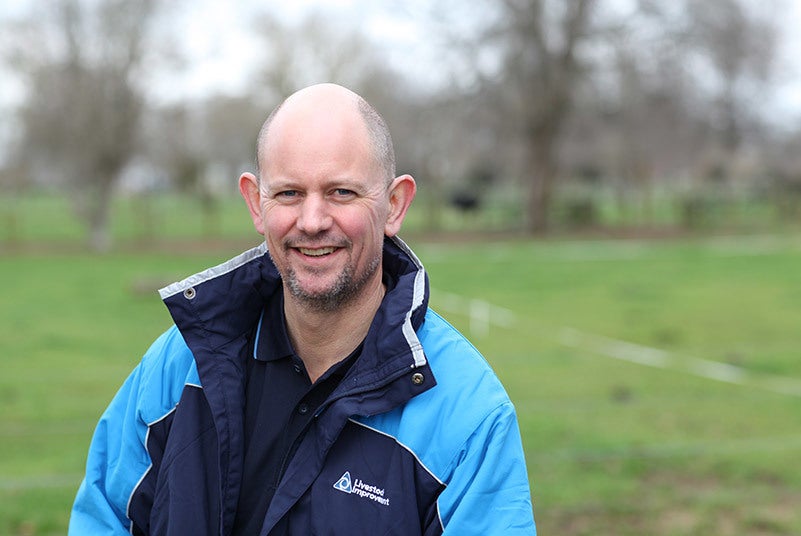 New innovation such as this opens up more opportunities for high-skilled, high-value roles in our sector and is likely to attract a new generation to agricultural roles Wayne McNee, LIC

LIC CEO Wayne McNee says the bespoke robotic technology will revolutionise a key part of its herd testing operations and deliver benefits on and off the farms.

He explains the agritech and herd improvement co-operative used to send teams of people to collect milk samples from dairy farms across New Zealand.

The teams collected about 11 million milk samples which were then taken to LIC laboratories to be processed and analysed.

The agritech and herd improvement co-operative invested $3.2 million in developing the five machines and expects these will bring recurring savings within two years, and deliver benefits to customers.

LIC will be completing the rollout of the machines in its Christchurch laboratory this December and is continuing to evaluate options to further automate its herd testing operation, including in line milk meter technology.

“The conventional weigh station process was labour intensive and highly repetitive. On a peak day, staff would be handling up to 90,000 flasks which presented some health and safety risks such as RSI,” he states.

“The manual nature of the work also resulted in occasional spills and mixing inconsistencies,” says Wollaston. “It was an opportunity ripe for automation.”

“For farmers this automation will result in even more accurate results to guide critical decision making on-farm,” adds Wollaston.

It took quite a time to develop the technology because “milk is a difficult substance to deal with,” says McNee. “We have to make sure there is no contamination between samples.”

He says LIC has worked with Intellitech Automation for a number of robots for other tasks.

“We have been using those robots for some time and we are developing new versions of them with Intellitech,” says McNee

He says the robotics deployment highlights the need for the organisation to focus on highly skilled roles and reinvest in new technology and upskilling.

“This is a specific type of robotic technology but we are looking at the potential for robotics more broadly in our company and in other parts of the industry as well.”

“New innovation such as this opens up more opportunities for high-skilled, high-value roles in our sector and is likely to attract a new generation to agricultural roles,” he points out.

“At LIC we are aiming to stay ahead of the innovation curve so we can maximise value and drive the next wave of productivity gains for New Zealand farmers,” says McNee.

“It’s important our sector takes full advantage of emerging technologies like robotics so we can continue to lead the way and be the disruptor, not disrupted.”