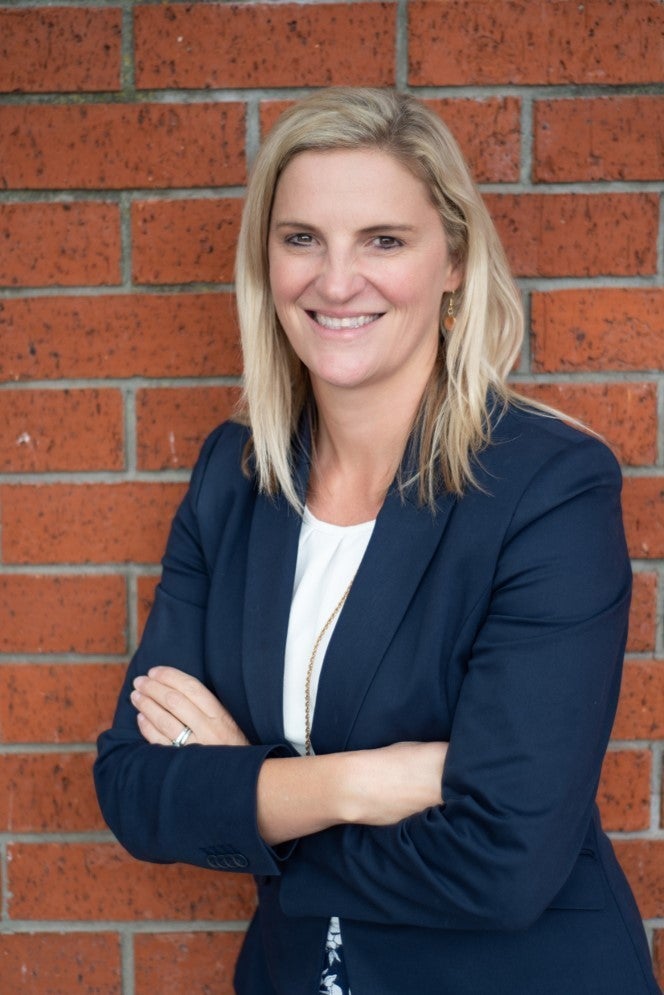 Hilary Walton came from Airways, where she was a senior manager overseeing ICT, digital strategy and transformation.

Walton joins the company in anticipation of the partial retirement of Bruce Cochrane, long-serving CISO and head of security design and operations. He has been with Kordia for more than 30 years, and is stepping back at the end of the first quarter of 2020.

“Information security is both a fascinating and challenging environment, so I am thrilled to join a company for which cybersecurity is a core component of all its offerings,” says Walton.

Walton also worked with the Olympic Delivery Authority in London, as a manager in Information Security and Security Culture for the 2012 Olympics, and a consultancy role with Mendas Ltd, where she was seconded to the British intelligence agency, MI5, to manage a security project.

Kordia acting CEO Shaun Rendell welcomes Walton to the role, noting that this marks the first dedicated full-time CISO at the company.

“Information security is by necessity part-and-parcel of doing business, particularly for Kordia Group where it’s not only a critical operations requirement, it’s also a key service we offer to our customers,” says Rendell.

“To date, the CISO role has been a shared one along with security operations, but with Hilary coming on board it will be her sole focus – something we believe will translate to better outcomes for both our business and our customers.”

Liz Cawson at a CIO roundtable discussion in Auckland

Liz Cawson is now head of IT operations at Tower Insurance NZ, after nearly two years as head of IT support.

Steve James is on secondment as head of technology and customer care at Woolworths NZ. Prior to joining the supermarket chain as manager of TechOps, James was GM of technology at Les Mills International.

Before joining healthAlliance, Jones was the CFO at Moana New Zealand, a seafood and fishing company owned by all of the 58 New Zealand Iwi.

Jones has been involved in the primary sector for many years, and joining healthAlliance is his first foray into the public sector.healthAlliance is the shared ICT services provider for the Northern Region district health boards (DHBs).

Jones has also worked in the US, where he managed a finance and IT team that operated in the Pacific Northwest, Russia, Chile, Japan and Canada.

Gouws specialises in infrastructure and systems security and brings to Aura more than 14 years’ experience in multi-tier system architecture for active directory, messaging and collaboration systems.

He was most recently employed at a major banking group in South Africa. Before that, he provided security expertise to clients in the construction industry in South Africa and in the Middle East.

Bosses from around Auckland plunged off the Auckland Sky Tower or made the nerve-tingling walk around the tower’s rim – to raise funds for the Graeme Dingle Foundation’s various projects for young people.

Over the last 24 years, funds raised from the ‘Drop Your Boss’ campaign go to projects that have helped over 250,000 young Kiwis be more confident, find purpose and direction, and achieve success.

The bosses who have been nominated by their staff to take part in the annual ‘Drop Your Boss’ campaign include executives from Fidelity Life, Lion, Chapman Tripp, Hudson Recruitment, Kerridge and Partners, SAP, Z Energy, Stride Property, Yellow, Fuji Xerox and Sanitarium – plus teachers from Pinehurst School and Northcross Intermediate and the foundation’s own partnerships Manager Claire Baldwin.

New Zealand ‘fearless leaders’ who participated in the 2019 campaign include:

Sir Graeme Dingle himself, who is turning 74 at the end of November, also took the leap.

He says a key part in the success of the foundation’s programmes is based on challenging participants to change their perceptions of what they think they can achieve – which makes this unique and novel fundraising event a great fit.

“Drop Your Boss asks our business leaders to face their own biggest fears, to help bring home the challenges facing our youth population,” he states.

9 Spokes, a business tracking and insights tool for SMEs, has signed a memorandum of understanding with OCBC Bank in Malaysia to provide a white-label version of its V2 platform to the bank.

9 Spokes also has a contract with OCBC Bank in Singapore – which launched its white-label platform earlier this year.

“Signing the MoU reinforces the relationship we’ve established with OCBC Bank and continues the momentum we enjoy as we continue to expand globally,” says Adrian Grant, co-founder and CEO of 9 Spokes.