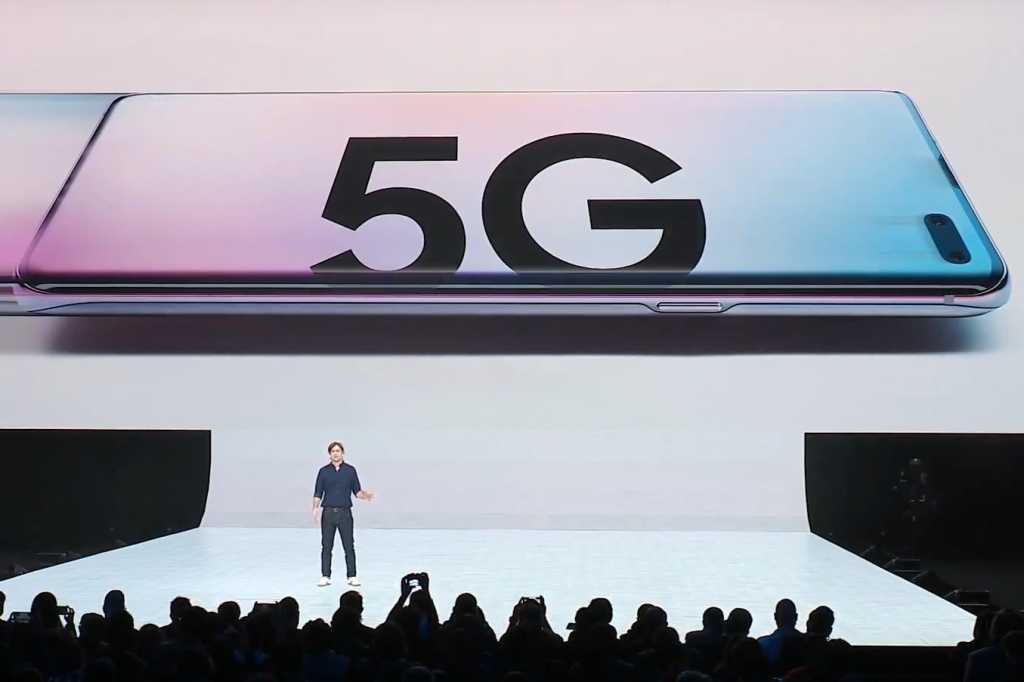 These sites will start to enable faster speeds and lower latency for Kiwi customers when New Zealand’s 5G network is switched on in December.

“This is only just the start,” says Tony Baird, Vodafone NZ technology director.

“We’re going to have at least 100 cell sites upgraded by December when we switch on our 5G network for customers to access.”

Related reading: ‘While others were talking about 5G, we were building it’ – Vodafone NZ CEO Jason Paris talks about ‘Project Jackson’

He says the team is currently upgrading existing cell sites in Auckland, Wellington, Christchurch and Queenstown.

The upgrade includes includes extensive testing by our engineers to ensure we’re offering optimum connectivity for our customers at time of launch, says Baird.

The initial 100 existing cell sites that are being upgraded as part of the pre-launch phase will include inner-city mobile towers in popular and high-traffic locations such as business districts, shopping malls, event centres and airports.

“We want as many Kiwis as possible to access our 5G network when we switch it on, so we’re focusing our initial rollout on high-density urban areas in town centres,” says Baird.

“As part of the 5G testing, we are checking network connectivity and speeds – and we’re confident Kiwis will be impressed by the faster speeds and lower latency that 5G offers.”

Vodafone says the 5G launch has been enabled by the company’s existing spectrum asset, at the 3.5GHz frequency band, which the company has owned for many years.

“When we launch, we will be leveraging our existing 56 MHz of spectrum, so the number of Kiwis who will able to try 5G out for themselves will be significant,” explains Baird.

“As part of our network upgrades, we’re also upgrading 400 existing 4G mobile sites to be 4.5G, which will add additional capability of our customers.”

The completion of the five testing sites follows news that the 5G network build with infrastructure partner Nokia has passed the review from the Government Communications Security Bureau (GCSB). This is a requirement under the Telecommunications (Interception Capability and Security) Act 2013 (TICSA).

Vodafone NZ says it has been advised by the GCSB that the proposed 5G deployment does not raise any network security risk.

“5G will power the next evolution of the Internet of Things (IoT), and will enable hyper-connectivity between machines, smart devices and people,” says Baird.

“The greater control offered to devices powered by the faster transition speeds and lower latency that 5G offers, complemented by advances in battery life, will mean that Kiwi businesses can use 5G as a tool to develop the next raft of technology innovations.”

The Vodafone New Zealand 5G network upgrade programme follows similar rollouts by Vodafone in other countries including the UK, Germany, Italy and Spain, which are already running live networks.

To be eligible for 5G, customers will need a 5G capable device, a 5G enabled plan and be in a 5G connected area.

Vodafone says it will inform its mobile customers about how to access 5G enabled plans for no additional charge. But in the future, it plans to charge a premium for the technology.