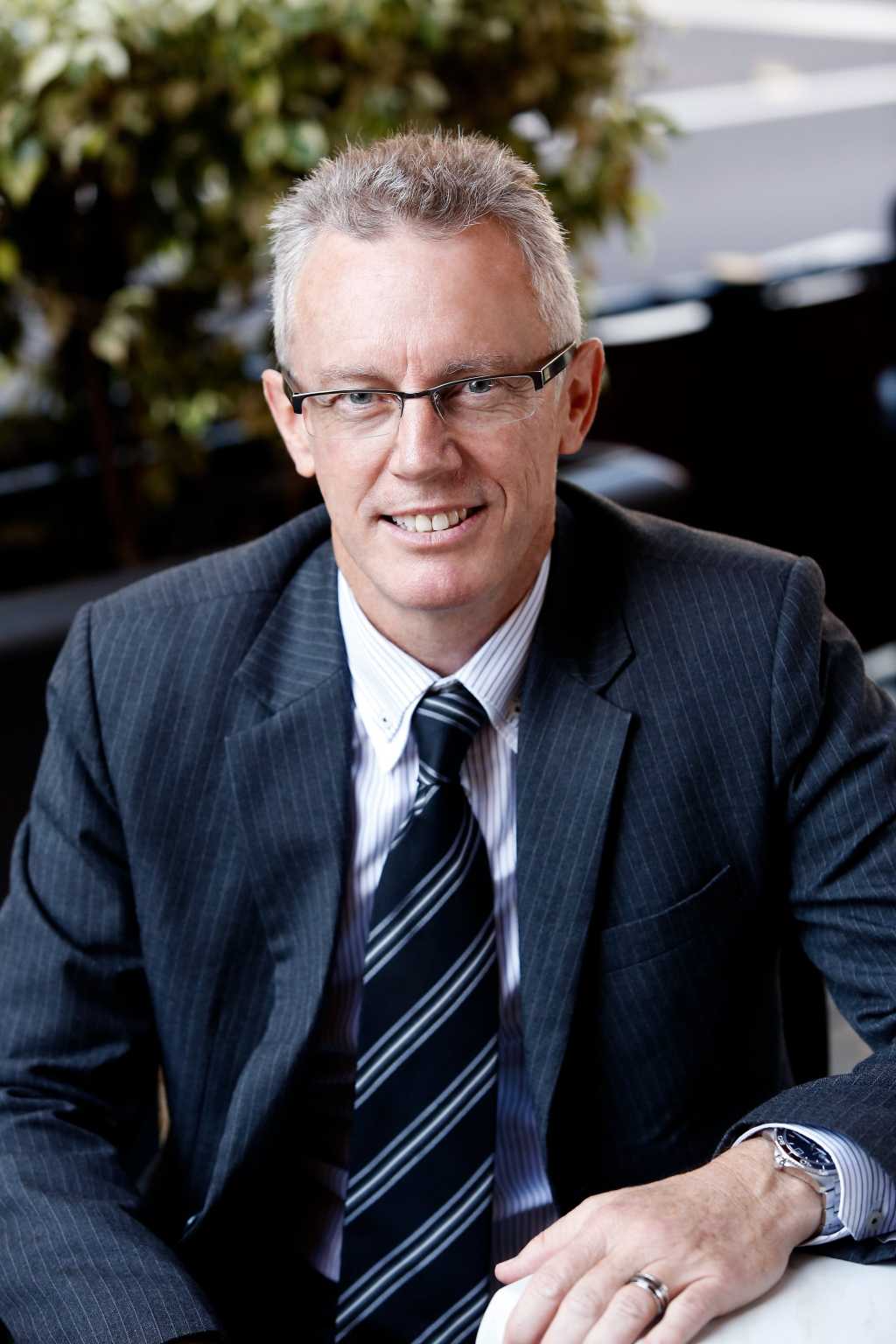 The centre will support global customers and partners and provide access to the latest IT services and digital business technologies Michael Horton, HCL Technologies

HCL Technologies has launched a delivery centre in Hamilton, which will work with both enterprise and government customers across the region.

“It will support global customers and partners and provide access to the latest IT services and digital business technologies,” says Michael Horton, HCL executive vice president and head of ANZ business.

Horton says the delivery centre will enable HCL to support skills development within the region.

“HCL is proud to be part of the Hamilton business community,” says Horton. “We will collaborate with local government and trade bodies for regional development initiatives.”

The company will also recruit interns from local educational institutions as part of their commitment to build an ecosystem to support the communities around the delivery centre.

“We look forward to forming a close relationship with local universities and start taking their graduates, as we have done in Adelaide,” says Horton.

We look forward to forming a close relationship with local universities and start taking their graduates Michael Horton, HCL Technologies

The centre is located on 660 Victoria Street in Hamilton, close to two of its local customers, Fonterra and LIC.

Horton says the centre already has 35 employees but the building is fitted for 60 seats.

Andrew King, mayor of Hamilton and Muktesh K Pardeshi, high commissioner of India to New Zealand, were among the guests during the launch of the delivery centre.

HCL has been operating in New Zealand since 1999, delivering IT integrated services to a range of companies including agribusiness, financial firms and government.

It has offices in Auckland and Wellington, as well as in Adelaide, Melbourne, Perth, Sydney, Brisbane and Canberra.