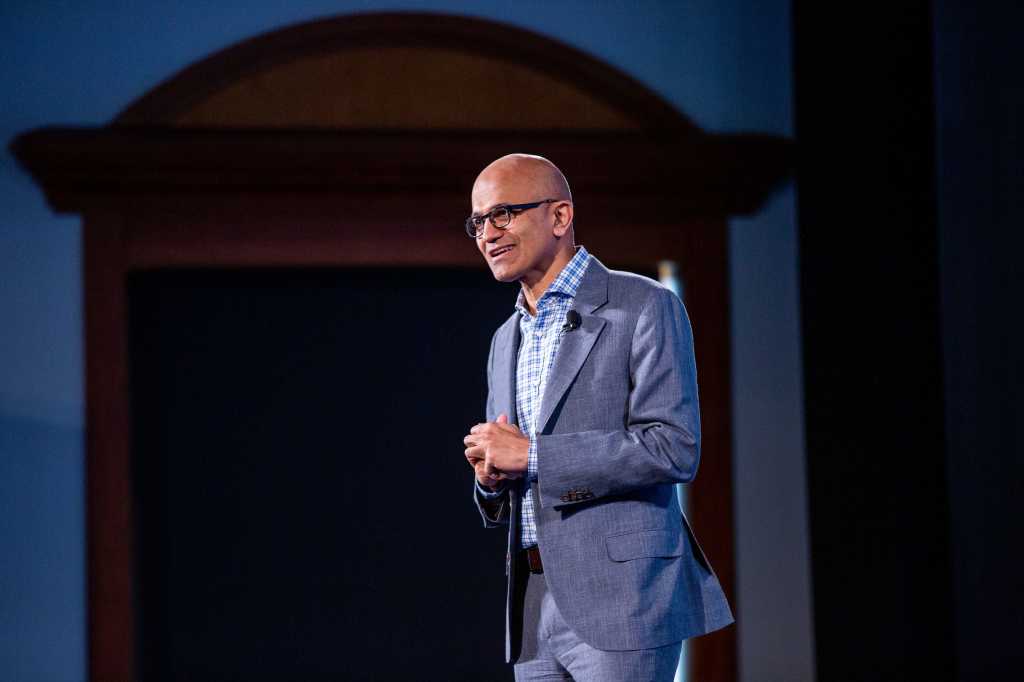 Microsoft reveals an ambitious goal and a new plan to reduce and ultimately remove its carbon footprint, making it ‘carbon negative’ by 2030.

By 2050, Microsoft aims to remove from the environment all the carbon the company has emitted either directly or by electrical consumption since it was founded in 1975.

“This is a bold bet — a moonshot — for Microsoft. And it will need to become a moonshot for the world,” says Microsoft president Brad Smith.

“While the world will need to reach net zero, those of us who can afford to move faster and go further should do so,” he states.

“Reducing carbon is where the world needs to go, and we recognise that it’s what our customers and employees are asking us to pursue,” says Smith in a blog detailing the company’s new plans.

In connection with this, Microsoft revealed a new programme to help its suppliers and customers reduce their own carbon footprints.

Microsoft says it is also investing US$1 billion over the next four years for a climate innovation fund to accelerate the global development of carbon reduction, capture and removal technologies.

“We understand that this is just a fraction of the investment needed, but our hope is that it spurs more governments and companies to invest in new ways as well,” says Smith.

As Smith explains in his blog, Microsoft has worked hard to be “carbon neutral” since 2012.

But while the terms sound familiar, they are different.

Companies have typically said they are “carbon neutral” if they offset their emissions with payments either to avoid a reduction in emissions or remove carbon from the atmosphere.

In contrast, “net zero” means that a company actually removes as much carbon as it emits.

“The reason the phrase is ‘net zero’ and not just ‘zero’ is because there are still carbon emissions, but these are equal to carbon removal. And ‘carbon negative’ means that a company is removing more carbon than it emits each year.”

He says the challenge Microsoft is taking on will not be easy, but it is the right goal, and with the right commitment, can be achievable.