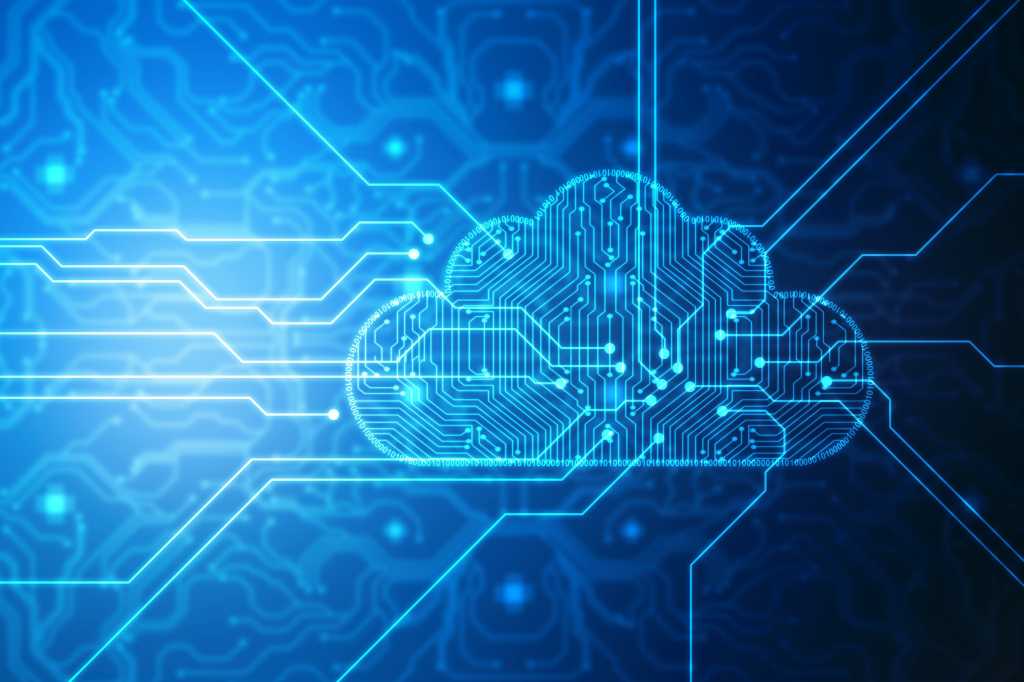 Perth’s Edith Cowan University has completed the first phase of its digital transformation by migrating almost 400 workloads to the Microsoft Azure cloud.

Since 2015, the university has relied on Atos, a managed service organisation to provide much of its technology infrastructure. But the arrangement lacked the flexibility or agility that ECU required, according to ECU’s chief information officer, Vito Forte.

“It was basically a Vblock cluster with poor management and no orchestration. It provided reliability at a cost but was manually-intensive and not agile. At that time cloud wasn’t what it is now so it’s hard to make comparisons across different timelines and capabilities. It was all good though, we finished on the five-year mark.”

The university has moved 96 per cent of its workloads – about 50:50 Windows and Linux-based – to Azure to cut costs and support its strategy to improve the student experience.

“We’ve migrated nearly 400 workloads into the environment, and those 400 workloads include all major applications from financial, payroll, student management and identity, which are critical to the university,” Forte said.

“We have also migrated a number of workloads to an on-prem Azure Stack environment because of specific requirements around latency and device proximity. We’ve also got our analytics and our data warehouses in Azure. There’s a whole host of other subsidiary applications that hang around those main ones.

“And most of those are not Microsoft-based. They are Linux and Oracle based. So it removes the perception that says you can only really run Microsoft stuff in Azure, which isn’t actually true.”

Nevertheless, the university has widely deployed Microsoft products including Office 365 and Teams Telephony, which is used by more than 1000 users. The university has also purchased Surface Hub 2, Surface Pros and Surface Go devices.

Forte and his tech team will soon refresh all of the university’s documentation records management, making greater use of Office 365 and SharePoint. He is also investigating how Azure artificial intelligence services such as Chatbots might be used to support staff and students. A pilot is in its second phase with plans to introduce the technology once verified to enhance the experience for students.

Meanwhile, Azure is changing the way that ECU uses technology to provide computer labs for students as they tackle assignments, exams and projects. Instead of having to buy and manage a host of computers for labs, which might sit largely idle outside of exam time, the uni can scale up to meet demand.

A proof of concept using Azure Labs to host a cyber security penetration testing module was rolled out with students accessing the module through their usual university sign on, from their own device when and where it suited them. Students logged in via the Azure Labs portal and used their Office 365 credentials to connect to the appropriate lab.

Forte said that the security credentials and track record of Azure was a key consideration in the university’s decision to select a Microsoft solution.

He said that as a result of the transformation, the university is seeing greater than 60 per cent reduction in operating costs as well as significant IT productivity improvements.