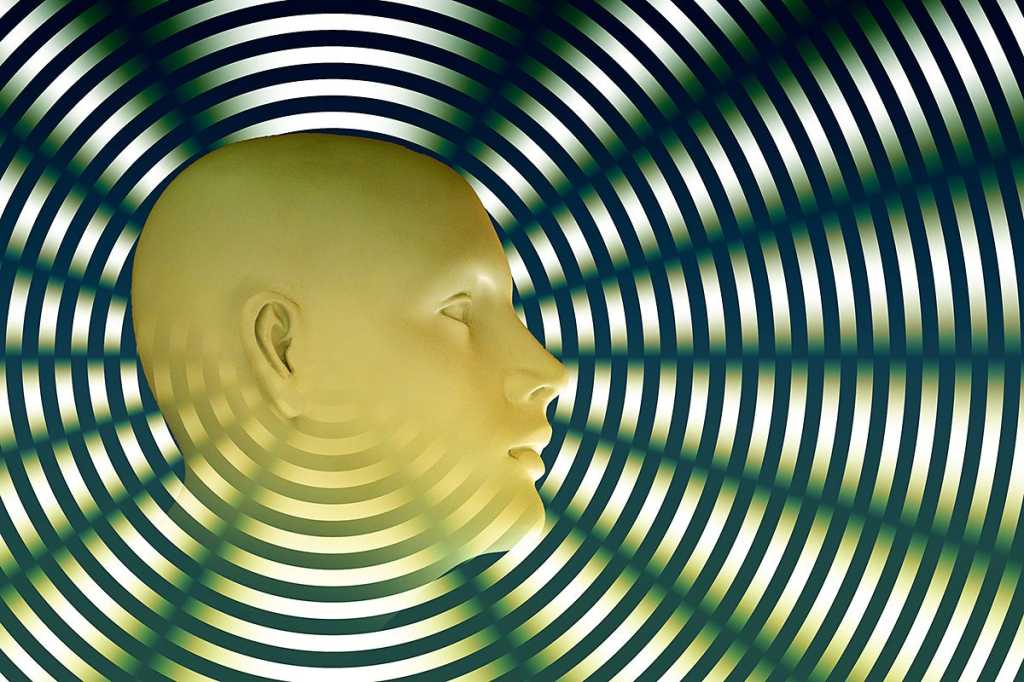 University of Melbourne is using the power of robotic process automation (RPA) in a bid to automate manual tasks and help ease the burden on staff stuck doing repetitive jobs.

The university is working with RPA provider, Automation Anywhere, to implement RPA platforms across different business functions. Automation Anywhere is the platform on which many organisations are building intelligent digital workforces.

“The whole reason RPA was brought into the University of Melbourne was to reduce the high-volume tasks so we can actually do more data analysis, and gather more insights into what students actually want.

“Customer service is becoming more and more important and people are no longer willing to wait. So one of the key drivers for us to get RPA was turnaround times.

“If we make students wait, there’s a high chance students will go to another university, so we’re trying to use RPA to reduce turnaround time for students – and give them a good experience while they’re at university.”

Automation Anywhere Australia’s senior vice-president and managing director, Tim Ebbeck, said the rapidly accelerating development of RPA in Australia – particularly in the university environment and other key verticals like insurance, utilities, retail and public sector – is shaping the future of work for many businesses and organisations.

Essentially, he said Community Edition eliminates the most important barrier – cost – for companies of all sizes to RPA adoption and for developers to create new RPA applications and implementations.

He said more and more companies are learning to understand and recognise the”‘power of the bot” particularly in terms of productivity improvements, which are capable from just doing simple mundane tasks and automating them.

“An organisation has lots of transactions, lots of people, and probably a hybrid environment, which large organisations do today. They have some legacy, they have some on-premise and cloud and a whole range of different applications and the mundane work actually comes where those talk to each other.

“Most of those organisations will have a situation where they’ve got procedures and policies that sit on their intranet somewhere – but frankly they gather virtual dust because they don’t reflect the work that goes on in the organisation,” he said, explaining companies need a way forward to help ease the administrative and manual burdens.

Particularly at the university, Chandra said in most cases integrating between systems within the organisation is quite difficult – even more so when the data sits outside the organisation.

“For example, when you need to extract data from a banking website or any data from any other institution – it becomes quite difficult. And what that turns into is a manual task that a user has to do. In that scenario, RPA is a very good way to fill that gap that IT couldn’t solve before.”

Ebbeck said RPA technology takes the industry one step further away from what he called “the first wave of automation” which saw the widespread implementation and adoption of ERP and CRM systems, which inevitably led to a gamut of legacy systems and an abundance of manual and repetitive tasks.

“The real benefit of RPA for any organisation – particularly in this world of a shortage of highly skilled workers – is it enables us to free up the capacity for workers to ensure they’ve got more time to do the work they really need to do, the more valuable stuff. And let the bots do the more mundane stuff.”

With the recent release of Community Edition – and a platform now available – Chandra said he expects to be able to train students on RPA later in the year.

“People are always interested in RPA and asking questions: What is it and how does it work? You can always explain it to them, but you can’t really demonstrate or show them because there’s no actual platform for them to play in.

“What this allows us to do is use a platform, in a safe environment, and do some simple automation and get a bit of experience and get an understanding whether this is the type of field the students want to enter – or even just to understand how RPA works in general,” Chandra said.

“As RPA is growing at the university, more and more tasks are being requested to be automated. It seems like the way of the future, so the sooner people learn it, the better.”

But he recognises it’s challenging to find people with the right skill sets.

“The more we train people, the more they are aware of it, the easier it will become for us to dip further into the RPA journey. At the moment, because of the skills shortage, it’s quite difficult.

“And in most instances, we have two options: We either hire externally or we look at bringing people from overseas. Ideally, my option has always been to give people options internally within the organisation because that’s how I grew in my career and I firmly believe in that.

“Not having a tool such as this was a bit of a roadblock,” he said, reiterating the fact the Community Edition platform is now available will help alleviate the skills shortage conundrum both inside and outside the university.