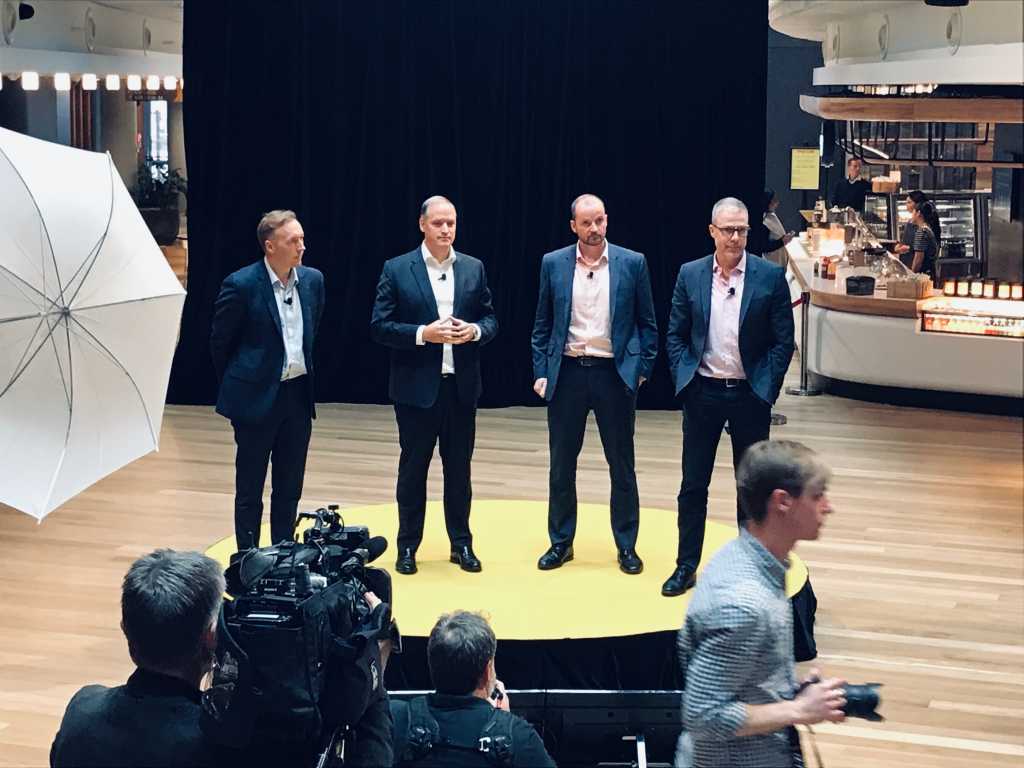 The CommBank app 4.0will be rolled out to all customers in coming months, and comes with machine learning backed features “all aimed at keeping more money in customers’ wallets”.

“This is our big shift from transactional banking, into a game-changer that other banks around the world, neobanks, fintechs are not looking at, and it’s the introduction of true, smarter banking,” said CBA chief digital officer and retail bank chief information officer Pete Steel today.

Among the new app features are Smart Alerts, Benefit Finder, Goal Tracker, Cash Flow View and Spend Tracker. These take a customer’s transaction data and serve up alerts or suggestions based on trends and changes.

“We’re looking through all those transactions and bringing to life, to the customer’s attention, the most important things,” Steel said.

For example, Smart Alerts notify users if a regular monthly payment goes up – an example given was an alert to say a Netflix subscription payment had increased by two dollars. Customers also get notified if they have paid a bill twice.

“No one wants to pay their water bill twice. We’re highlighting that in the moment, asking them the question, showing the customers we’re on their side,” Steel explained.

A trial over the past six months focused on 42 rebates in New South Wales and Victoria customers were entitled to. Over the period, app users made 100,000 claims of those rebates.

The bank will soon be expanding the feature to include 250 rebate types across the country.

The app will also suggest – “it’s always the customer’s decision” – customers pay off debt or save money when a tax rebate hits their account.

The ‘next best’ personalised messages are served up by CBA’s Customer Engagement Engine or CEE within which sits “a combination of cutting edge machine learning technology, deep data analytics and behavioural science,” the bank’s group executive of retail banking services Angus Sullivan said.

The app has a tile-based design and background imagery options. The ‘six-pack’ grid of tools in the current app have been carried over, but will be gradually phased out.

CBA revealed some impressive growth figures about customer usage of its app, which was last month named Australia’s best.

It is used by 5.6 million unique customers a month, up from five million a month last year and three million in 2015. Daily app logons have hit 6.2 million logons per day, an increase of 1.1 million from last year.