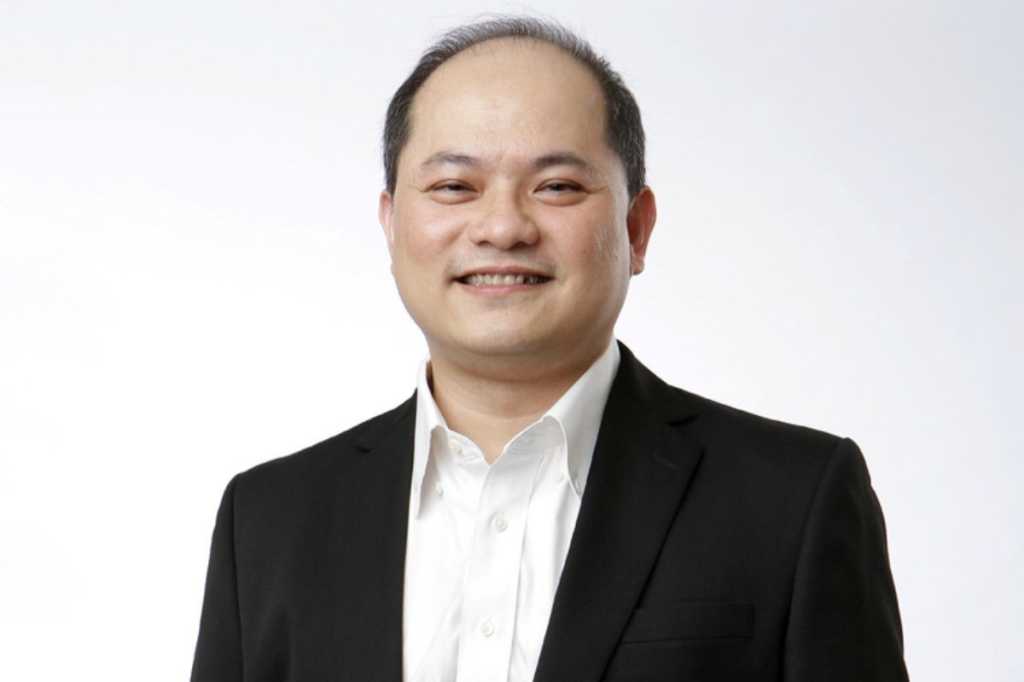 As the digital dial shifts in the Malaysian media sector, moving away from traditional outlets such as print, TV and radio, the impact on audience and advertiser acquisition heightens.

No longer is heritage admired, with an influx of new platforms such as digital and social creating more competitive and compelling ways to consume content.

Breaking news this is not. But for Star Media Group – a Malaysian media house specialising in the publication, printing and distribution of newspapers and magazines – a new narrative is required.

“I work in an industry that has been digitally disrupted with user reading patterns shifting from print to online,” said Kang Yew Jin, group chief technology officer of Star Media.

But as Yew Jin – recently honoured as part of the inaugural CIO50 in ASEAN – said, it is the response to such disruption that matters more than the disruption itself.

“The past year has been spent putting the right technologies in place to enable us to be more efficient and digitally savvy,” Yew Jin said. “We have many sites and apps and needed to track our audience behaviours, which means we are focusing more attention on analytics.”

Based in Kuala Lumpur, Yew Jin oversees the digital transformation efforts of Star Media’s group of businesses, which include traditional print, events and property, alongside radio.

“We are moving deep into analytics in order to understand our audience better,” Yew Jin said. “We want to know what users do on our sites and apps, what they read, how long they spend on our platforms and what they click on.

“Through analytics, we want to deliver the right personalised customer journeys to increase both audience engagement and subscriptions.”

“We have been experimenting with machine learning on the infrastructure side through understanding how we store our data, as well as auto-shifting data that is not accessed frequently to a lower cost storage tier,” Yew Jin said.

Image recognition is also a priority, recently deployed through the company’s Kuali application, which operates as a food and recipe website for niche readers.

“This is backed up with a companion app that allows users to snap food ingredients in their kitchen, which we then recognise and suggest recipes based on those ingredients,” Yew Jin added.

Another example of internal transformation at play has been the use of machine learning to enhance Dimsum, an over the top content business specialising in Chinese, Thai and Korean languages.

With translation critical to success at Star Media, the introduction of machine learning software helped reduce manual translation headcount from four to one, as well as creating a new sustainable revenue stream for the business.

“We are using machine learning to help speed up a process that was previously done manually,” Yew Jin said.

The rolling out of analytics and machine learning technologies came following a round of foundational changes, combining two separate content management systems (CMS) into one and merging capabilities across print and online.

It’s important to pace such innovations correctly, Yew Jin cautioned: “You cannot implement new technology that is two or three steps ahead of what your staff can manage.”

Yew Jin helped define Star Media’s architecture roadmap and continues to oversee its implementation. As a technology leader, he said, he holds two responsibilities within the business: to run and to change.

“‘Run’ meaning I have to ensure that the technologies deployed to run the business are stable,” Yew Jin explained. “This is in addition to operations running smoothly and ensuring that support is provided sufficiently whenever there are changes to business as usual projects, such as when traffic spikes happen.

“‘Change’ meaning I have to support the business with their intent to innovate and launch new products. I work with the business to advise on what can or cannot be done within time and budget and then I help execute the technology design, build, test and roll-out of the changes. But it’s important to ensure operations run smoothly before change can be implemented.”

In response to new technologies flooding the local market, Yew Jin acknowledged that 2020 is now the “right time” for executives to innovate.

By 2022, 21 per cent of Malaysia’s GDP (gross domestic product) is expected to be digitalised, with growth in every industry driven by “digitally-enhanced offerings, operations and relationships”.

According to IDC, such a shift will result in IT-related spending across the country reaching US$82 billion within the next three years, as third-platform technologies such as cloud, mobility, big data and social take centre stage.

“The print and media industries have been quite heavily impacted by emerging technologies,” Yew Jin said. “A fundamental shift of power is affecting virtually every media organisation.

“Rather than a broadcaster or publication ‘pushing’ content it selects out to audiences for them to watch or read, the audiences are now increasingly in charge – ‘pulling’ whatever content they want to consume from whichever media organisation has it, at whatever time suits them and on whatever device they want to watch it.”

Consequently, Yew Jin said, digital distribution is “simply not as profitable” as traditional publishing or broadcasting, placing strain on media outlets as a result.

“This means that media companies need to get better at understanding their audiences,” he said. “By having access to the critical information about who is reading or watching what article or show and when, media companies can better target their audiences better. That is what we are exactly doing with analytics.”