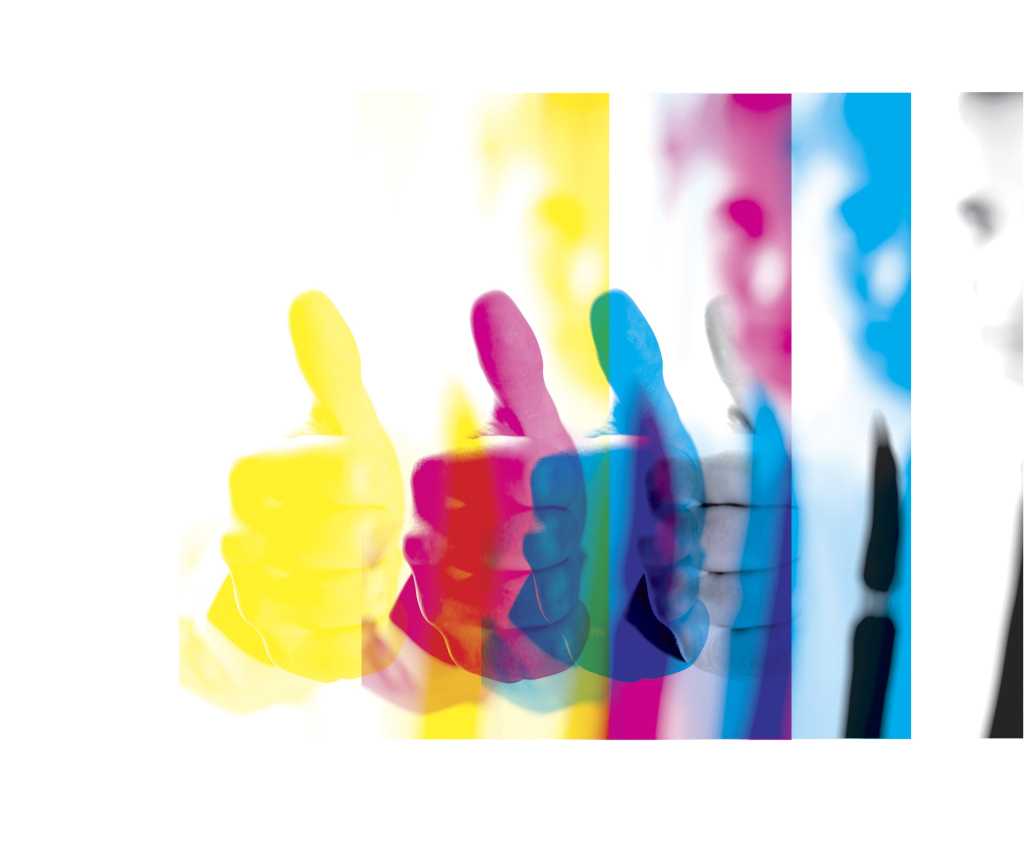 PCs that take eight minutes to boot and make people late for conference calls. Expense reporting systems based on spreadsheets so tedious and convoluted that employees put off doing their expenses for months at a time. Internet connectivity so slow that it’s quicker for staff to look something up on their phone. Passwords that have to be reset every 90 days, losing hours of productivity every time.

Organizations that tout digital transformations laser-focused on customer experience often fall down badly when it comes to the IT experience of their own employees. But employee experience (EX) —  which aims to help those who actually deliver your company’s products, services and support — is key to productivity and retention.

Companies with great EX outperform the S&P Index by 122 percent and are 21 percent more profitable than those with low workforce engagement score.

The millions of dollars organizations spend on employee engagement have little effect when they focus on short-term “perks.” In 2018, Gallup reported the highest ever level of involved, enthusiastic, committed workers in the U.S. — at just 34 percent of employees.

Worse, however, may be the leadership disconnect when it comes to IT. Nine out of 10 C-suite executives say they choose new technology that delivers what employees need: 50 percent of employees disagree.

In fact, close to 40 percent of employees feel that their IT department and workplace technology experience is completely out of touch with their needs, says Nicholas McQuire, vice president for enterprise research at CCS Insight. “Improving the employee experience is an area historically underplayed by IT, especially when it came to their ‘digital transformation’ investments which were all about focusing on the customer. Companies are slowly realising that the employee experience is as valuable, if not more in some cases, as the customer experience but many still have a ways to go on this.”

And as companies look to younger workers to fill their ranks, EX is having an impact. Forty-five percent of employees under the age of 35 say that one of the key factors for choosing where to work is the technology that a company will give them to work on, McQuire warns. “Younger workers and employees are now choosing to work across a mix of devices and applications,” he says. “Over 40 percent of employees spend more than three hours a day working on a mobile device — and that’s 51 percent for millennials born between 1990 and 2001.”

That’s a poor fit for internal and line of business apps, points out Tim Minahan, executive vice president of business strategy at Citrix. “The typical employee uses more than a dozen apps in the course of their work day, often needing to navigate four or more to complete a single business process.”

Get educated on EX

We’re a long way from “worker-first” IT design, says Dion Hinchcliffe, vice president of Constellation Research. “Today’s business applications are approaching a highwater-mark of malleability that allows users to deeply adapt them to their work and needs. What’s not improving as fast is the overall IT environment, which still has too much friction, complexity, cognitive dissonance, and fragmentation,” he says. “Leading enterprises however are beginning to push back and insist on a more human-centric approach because that turns out to be beneficial to everyone.”

That approach covers issues such as shadow IT and the actual utility of the company’s intranet to more sophisticated approaches such as microwork (using tools like Teams, Confluence and Wrike) or introducing low-code development tools to empower employees.

Start with the basics: Are the PCs that employees use slowing them down?

A Qualtrics study of Microsoft customers who deployed Microsoft Managed Desktop (MMD) showed that employees whose PCs booted quickly and had a longer battery life were 15 percent more engaged and were 121 percent more likely to say they felt valued by their company.

The main reason for slow systems, poor battery life and more crashes are the hardware itself (specifically whether the PC has a hard drive or an SSD) and the number of management and security agents. Anderson mentions a CFO who showed him their laptop; it took eight minutes to boot because it had 47 different agents on it.

You don’t have to go as far as handing PC management over to Microsoft to get improvements: The Technology experience score in Microsoft Endpoint Configuration Manager (as System Center is now known) will show you the impact the slow hardware and multiple agents have on your PCs.

You can also conduct your own employee experience survey on existing and new technology with the Qualtrics system used in the MMD study, EmployeeXM for IT, which also shows real-time insights about help desk experiences, integrating with Freshdesk, JIRA, Salesforce, SAP, ServiceNow, Slack, and Zendesk.

The Nexthink employee experience platform is another tool that can give IT departments real-time information about the problems users are experiencing using analytics from a lightweight agent on the device (including PCs, Macs and virtual desktops), delivered into IT tools like Configuration Manager, ServiceNow and Splunk. That gives you more information than just monitoring the status of an application or service on the server — which ignores the impact of the local OS and the network connection — and if you’ve already instrumented server applications you can correlate the information.

Because Nexthink’s agents are on endpoint devices, organizations can also use it to remediate problems, in some cases before employees report an issue. “Most of the problems that happen on an endpoint are because something changed: There’s a rollout of a patch or change in configuration for Wi-Fi settings or you upgrade an application and it doesn’t work like before,” says Nexthink CEO Pedro Bados. “When you have visibility across thousands of endpoints you can establish correlations: This update happened yesterday and suddenly this application is crashing, or the response time of Outlook is slower.”

The tool uses deep learning to detect and explain anomalies. “An IT team doesn’t just want an alert,” Bados points out. “An IT team wants an alert and an explanation because they need to understand if they have to take action or not.”

Nexthink creates remediations for common problems, such as rolling back a patch that’s causing problems, fixing proxy and Wi-Fi settings or even emptying the recycle bin when there’s no free disk space. IT teams can also create their own remediations and set triggers to run them automatically (particularly useful if you flight new versions of applications to pilot groups and discover issues you’ll want to fix when you deploy to broader rings of users).

Monitoring and remediation reduce helpdesk tickets and incidents by a third, Bados said. “We also deliver a huge amount of info about what people need to be happy and satisfied with their applications.”

The agent gathers feedback and sentiment from users through occasional popups when they close an application (rather like an internal version of the Uservoice service many software vendors use to get feedback on products, but with more integration into IT systems).

“IT can say, ‘If I want to improve the productivity of an application, who are the people I should ask?’” Bados explains. “You can identify power users and say, ‘I know you’re a power user of Microsoft Teams or Office 365 or SAP because you use it so often; what are the things that you’re missing to make you the most productive?’”

This crowdsourced feedback is much more targeted than a satisfaction survey for rating a helpdesk experience, and by asking when the experience is fresh in the user’s mind, response rates are higher.

You can benchmark yourself and your applications against anonymous sentiment coming from Nexthink’s other customers (about a thousand organizations and 7 million endpoints, currently). And if you’re really committed, Bados suggests consider offering XLAs — experience level agreements — that the IT team commits to delivering.

Some of this is also about culture change, where starting small can help.

Adopting self-service approaches for common IT tasks such as password resets, requesting access to tools and equipment provisioning doesn’t just give employees more control or free IT up for more interesting tasks, notes Patrick Kinsella, CTO and senior vice president of engineering at Onepath. It can also help change some of the less flattering opinions IT staff may hold about users. “As employees begin solving their own ‘easier’ problems, you remove the scenarios that led to IT disparaging the technical aptitude of non-IT employees, removing a catalyst for negativity.”