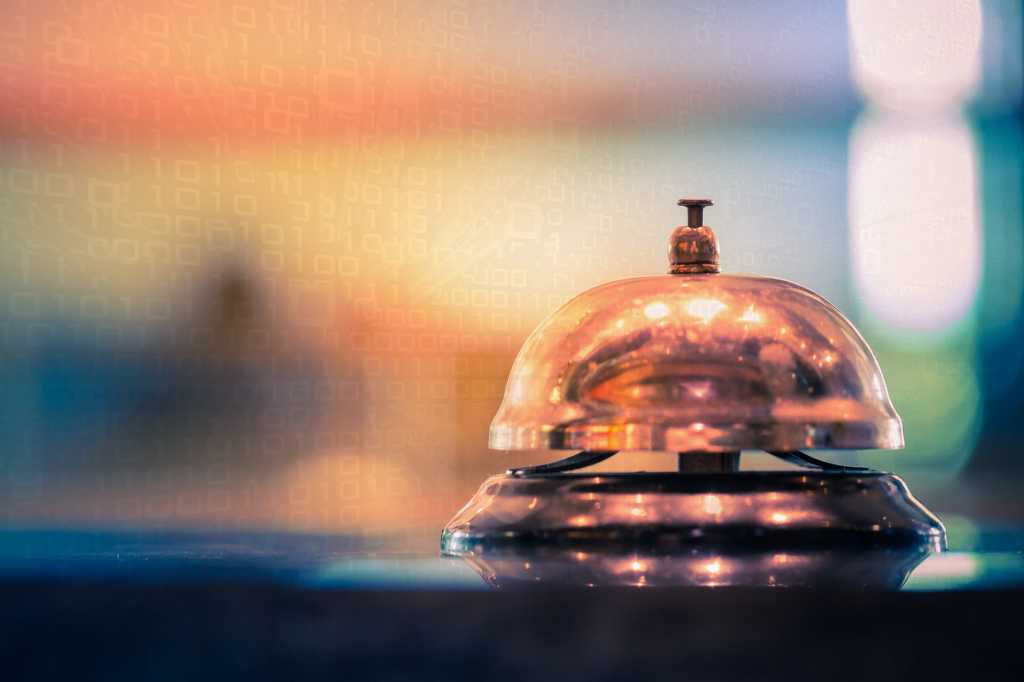 Before BMC rolls out software to its customers, it rigorously tests it on the front lines — in its own IT department. That approach to hammering out the kinks in its software through in-house use is part of a company strategy that CIO Scott Crowder calls “customer zero.”

“We’re looking at these issues customers have in the IT industry and crafting software that can solve these universal IT issues,” says Crowder, who was promoted to CIO six years ago with a mandate to modernize the company’s business systems and improve its employee experience. “But I started to ask, ‘What are we using? Why aren’t we using the same tech that we’re trying to sell to customers?’”

[
Beware the 9 warning signs of bad IT architecture and see why these 10 old-school IT principles still rule.  | Sign up for CIO newsletters.
]
[ Learn from your peers: Check out our State of the CIO 2019 report on the challenges and concerns of CIOs today. | Find out the 7 skills of successful digital leaders and the secrets of highly innovative CIOs. | Get weekly insights by signing up for our CIO Leader newsletter. ]

Doing so enables BMC IT to provide candid feedback and recommendations to the company’s customers. “Lots of companies build IT software, but if they’re not also using it themselves, then they’re missing out,” he says.

When Crowder first took over as CIO, he spearheaded a reorganization aimed at dismantling a siloed organizational structure in which business leadership was separated from in-the-trenches IT. To facilitate this, Crowder created a business enablement group that paired senior leadership with business partners throughout the organization to act as a bridge.

“If you think about business relationship management, making the shift from being an order taker to a solution provider is a huge shift,” he says. “That’s what ‘customer zero’ has achieved. And that means having people at the senior level at the same table with business partners who can bring ideas and solutions to the leadership. But it also works in reverse, in that [business partners are] also working with the service providers and the software and IT support organizations.”

Spreading the business folks throughout the organization for day-to-day interactions with customers and the IT workers using technology to solve problems went a long way toward building understanding and trust between the two camps, he explains.

“We had some of these business functions siloed off into an ‘ivory tower,’ and then when they’d try and direct the IT organization, it wasn’t going over well,” he says. “So, we took those folks out and disseminated them throughout the IT organization to get them closer to the problems and have them work with the people actually managing the databases, configuring the devices, managing and maintaining the infrastructure.”

The company then focused on information sharing between groups, setting up cross-training on the technologies so that everyone could be on the same page, Crowder says.

With silos broken, and relationships between departments strengthening, innovation has followed, Crowder says.

For example, in the past, BMC security teams in the U.S. and India would gather information on the latest bugs and patches and do a massive data dump to the operations team. In theory, it sounded good, but in practice, it caused numerous backlogs and delays. To rectify the situation, the security and operations teams began working closely two days a week to assess their processes and workloads and determine how they could better serve each other, Crowder says. That led to the development of BMC’s TrueSight Vulnerability Manager, which gathers information from data feeds and infrastructure scans and segregates patches by function. TrueSight then sends a list that prioritizes the most critical fixes and patches so BMC’s engineers know where to focus their efforts.

“That’s a major issue between ops and security teams,” Crowder says. “We broke down the walls between these groups and helped them work together to understand each other’s issues. And then instead of working against each other, they’re working better together for BMC, as well as providing that same technology to customers.”

That approach ensures that when customers have questions about BMC’s offerings, they receive feedback and recommendations not just from those selling the solutions, but from actual users as well, Crowder says.

“It gives us much more credibility and weight when we offer advice,” Crowder says. “As a sophisticated IT organization, when we see a new capability or think of a new feature or function, we don’t have to wait for a customer to ask for it, we can just do it. And that’s a game-changer.”