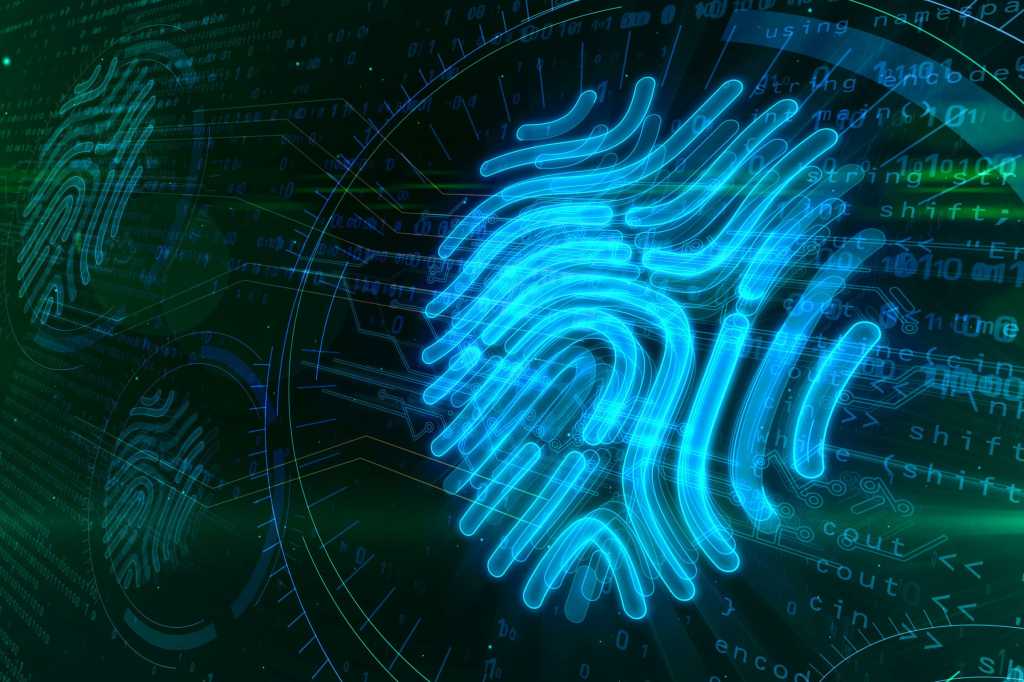 These digital regulation issues are likely to include taxation of tech companies, social media content regulation, response to global cybercrime and the ‘cyberspace’ practices of countries themselves. These issues, and regulatory approaches taken, have the potential to impact the online experiences and offline lives of internet users globally.

We will see serious discussions and disagreements between countries about taxing international digital service companies.

As a prediction, this one is an easy win as just before the close of 2019 France took steps to bring in new tax regulation early in 2020 on the profits of large technology firms. This has proven immediately controversial, with the US threatening tariffs on all French products as retaliation.

In New Zealand this may also be on the table, as in June 2019 ideas about a digital services tax were floated.

In international meetings of internet policy makers I’ve engaged in this year, my impression has been that taxation of large technology companies is in the works or front of mind for many, and this year looks like it could be the year for a global debate.

Work is also underway through the OECD to take an international approach to taxation. The question is not if, but when and what will play out this year—and the strong stand taken by France, and the US in response, points to this being a hot issue.

The US political landscape impacts technology companies globally, and how to handle ‘big tech’ will be a hot election issue in the United States, leading up to the November elections there.

As well as the current US administration weighing into discussions on other countries regulation efforts, as above, US presidential candidate Elizabeth Warren has made a campaign focus on social media regulation, which seems to have resonated as a discussion point going into the election primaries.

As we look to how this will play out for the election in November, a discourse of innovation and economic growth being linked to status quo and lack of regulation may feature, against the growing calls for regulation.

However, I think we may see agreement in the US that social media regulation is needed, and the substantive discussions being on how to regulate, which can have wide reaching impacts on the tech sector with so much of it US based.

Social media companies have said they welcome regulation, and they look ready for the debates in this area: both through internal actions as a kind of self-regulation and also working to influence governments on how they regulate.

In this atmosphere, international social media regulation efforts, by a range of countries such as Singapore’s ‘Fake News regulation, will continue.

The big risks in this are around ensuring consideration of the interests of people who use the internet: regulation on content must protect human rights and it must ensure that new regulation doesn’t entrench existing players by placing impossible requirements on potential new social media platforms.

How the internet is governed will also be a hot topic in international fora, including the United Nations, with a resolution on cybercrime getting approved just before the close of 2019.

This resolution starts the process of drafting a new international treaty against cybercrime despite objections from the European Union, the United States, and other countries, as well as strong concerns from civil society and the technical community.

This treaty is slated to be on the 2021 UN agenda, so this year will see a lot of wrangling on this. Countering cybercrime sounds like something everyone would be in agreement on, but there are strong concerns that the approach suggested in this resolution, which was proposed by Russia, would restrict the use of the internet for human rights, and social and economic development, not just hinder cybercrime.

Over-regulation is always a concern for the internet, and an international treaty for an internet issue is unprecedented with many concerned that the flexibility needed for evolving technology doesn’t sit well with a treaty format, drafted with limited input from those outside government.

This can lead to unintended consequences and hampering benefits of the Internet. But there are also concerns that some governments may use such a treaty to crackdown on what many countries view as legitimate activity—breaching people’s human rights.

The United Nations is focused on governments’ own behaviour in ‘cyberspace’ this coming year. There’s a lot happening, such as rules on how governments act and interact online including spying, hacking and international security issues. Always hot topics!

There is a Group of Governmental Experts—not something the UN does often as only five of these groups have ever been convened—on ‘Advancing responsible State behaviour in cyberspace in the context of international security’.

This group has worked on outlining the global agenda and introducing the principle that international law applies to the digital space, with final reports due to the UN General Assembly in 2021.

However, another UN working group—the Open-Ended Working Group on Developments in the Field of ICTs in the Context of International Security—was established in parallel with the GGE, involving ‘all interested states’, which is meant to report back in 2020.

These UN processes are being watched closely and engaged with by many others than just governments, as the way governments behave online has an incredibly broad impact. Political relationships, including between Russia, the US, EU, and China, will play out in these processes, which is a big stakes match for the whole world.

The United Nations Internet Governance Forum, which is an inclusive, all stakeholder process and a more issues and topic focused part of the UN system, also has a reform package being considered this year that could lay the groundwork for how multilateral processes can involve the technical, corporate and civil society players, not just states.