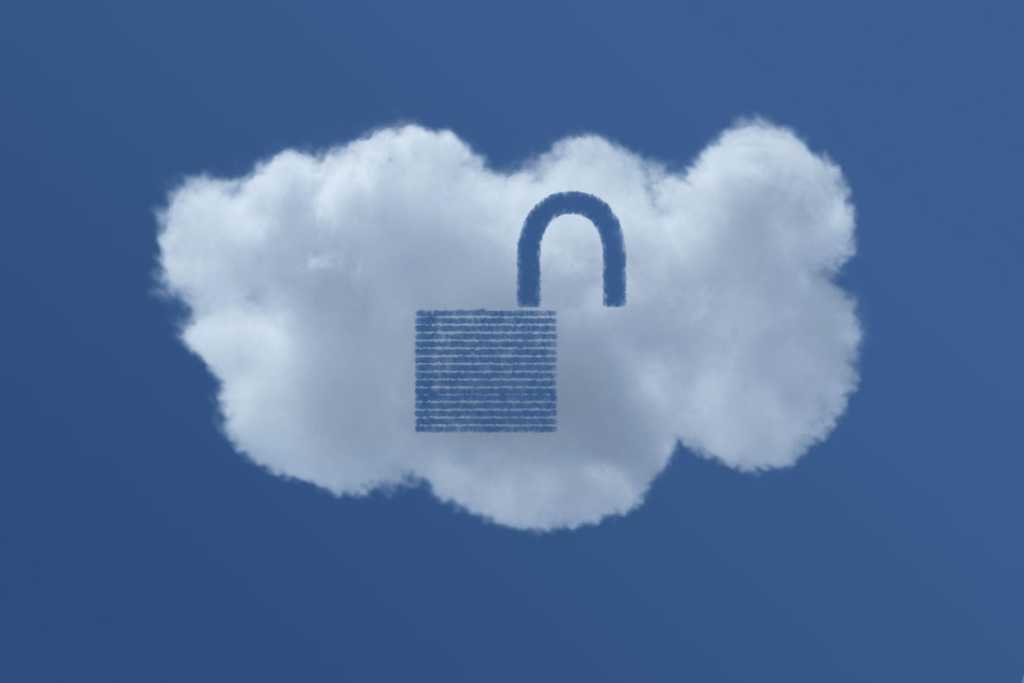 The COVID-19 pandemic has been a blow to the global economy. But it has accelerated a years-long migration of organizations to the cloud to enhance their computing capacity. In turn, that ratcheted up demand for new cloud security technologies.

Evidence for that thirst can be found in Israel, where many cloud security start-ups have sprouted because of the country’s expertise in encryption and information security. In 2020, start-ups raised some $1.3 billion amid the pandemic crisis, several times more than 2019, according to StartUp Nation Central, which tracks venture funding in Israeli start-ups.

“2020 has accelerated platforms that enable people to work remotely,” said Chaim Meir, who heads the investment team at the Israeli venture investor OurCrowd. “We saw what happened with Zoom. We saw what happened with Microsoft stock and Google stock, anyone who is enabling remote work. But to enable that, you have to feel safe and secure that the corporate data that is being worked on is in a secured environment.”

The shift to cloud computing, virtual machines, and automated development has opened up a myriad of new security challenges that legacy firewall software can’t handle. The changed architecture has created a demand for new solutions that has driven the germination of a crop of cloud security start-ups in recent years.

Israeli cloud security start-ups have been bolstered by the country’s deep information security know how and an embrace of digital transformation and cloud migration.

Israel’s technology sector has a reputation for cutting-edge cybersecurity technology that dates to the early 1990s. That’s when several veterans of the military’s signal intelligence unit established Check Point Security Technologies, a pioneer in the field of firewall perimeter security for corporate enterprises.

Ever since, alumni of both Check Point and of the military’s technology units have gone on to found hundreds of cybersecurity start-ups—some of which have been snapped up by multinationals and others which have grown into players in their own right. That has made Israel into a fertile ground for cybersecurity investments, whether they be start-ups or R&D arms of companies based abroad.

A recurring motif among the start-ups is that many of the founders’ careers intersect with military tech units and Check Point. Below are several Israeli cloud security ventures worth following.

What they do: The start-up seeks to streamline decisions on cloud security by scanning an enterprise’s cloud environment for vulnerabilities, configuration, network and identity issues. Wiz allows users to assess vulnerabilities and misconfigurations based on severity, exposure, exploitability, and impact on business.

Why they are a hot start-up: The start-up announced a $100 million venture round in December, less than one year after its establishment. CEO Rappaport and three fellow co-founders sold a cloud security start-up to Microsoft for $320 million in 2015. Rappaport then served head of cloud security research in Israel for Microsoft.

What they do: The start-up helps secure APIs. Salt uses machine learning technologies to analyse how APIs operate under normal conditions and detect abnormal activity that might be an attack.

Why they are a hot start-up: The company raised $30 million in December 2020, about a half year after raising $20 million.

What they do:  Open-source development platforms have become a cornerstone for building the tools used for cloud computing services, but the decentralized nature of these platforms makes them extremely vulnerable to security breaches. WhiteSource makes software that helps enterprises identify and mitigate vulnerabilities in code developed on open source projects. Among other features, WhiteSource offers trace analysis designed to pinpoint vulnerabilities in code, highlighting how vulnerable code is being used in applications.

Why they are a hot start-up to watch: With headquarters in the US and development in Givatayim, Israel, WhiteSource counts Microsoft’s venture arm as an investor. In 2018, the company raised $35 million. Before starting WhiteSource, the company’s founders sold an identity management company to CA.

What they do: Aqua software makes a platform that scans containers—code packaged as an entire runtime environment—for malware and insecurities. The platform is embedded into the container development process, enforcing security policies while they are being created. It also monitors applications that use cloud-based servers (serverless), and applications that sit in the cloud. [Read CSO’s full review of Aqua Security.]

Why they are a hot start-up to watch: Investors include Microsoft and Shlomo Kramer, one of the founders of Check Point, the Israeli firewall security pioneer. In May 2021, the company raised $30 million in its fourth round of funding.

What they do: Allow companies to “see” inside of virtual computing systems sitting on public cloud platforms by using a scanning technique that analyses configuration and infrastructure data and reads virtual machine disks. Orca then identifies vulnerabilities in applications and operating systems. The Orca software also monitors applications developed on in-house legacy systems that were migrated to the cloud.

Why they are a hot start-up to watch: The company raised US$55 million in December 2020. Gaining visibility into what is going on in the cloud is one of the biggest challenges in security cloud computing environments. The company’s founders are alumni of Check Point.

What they do: Cato attempts to simplify and reduce the costs of cybersecurity for organisations whose activity has moved beyond on-site data centres to public clouds and mobile workforces. Cato provides a cloud-based network for enterprises designed to securely connect all of its locations, people, and data. The company offers an alternative to the broadband networks for enterprises provided by telecom equipment providers like AT&T.

Why they are a hot start-up to watch: The company raised more than US$200 million in 2020, including a round of US$130 million in December. Cato Networks has been on the radar of information security experts ever since Kramer founded it.

What they do: The company enables enterprises to segment and secure large volumes of traffic across networks that span both public clouds, like AWS and Azure, and on-premises data centres. Guardicore helps organisations to restrict access between devices in corporate networks by defining and enforcing detailed security policies, reducing the risk of a breach.

Why they are a hot start-up to watch: Guardicorp raised US$60 million from investors such as Deutsche Telekom and an arm of Access Industries, which is controlled by the Russian-American billionaire Len Blavatnik. An increasing number of organisations are opting to use a combination of on-site and cloud-computing capabilities. That means there will be increased demand to secure networks that operate in the hybrid cloud.

What they do: Alcide focuses on providing security for Kubernetes, the most popular open-source platform for developing and managing containers. Alcide scans code in development stage and helps developers more easily take care of security, flags potential threats, and violations of security policies, and it monitors performance logs once code has been deployed.

Why they are a hot start-up to watch: As companies embrace Kubernetes to automate their development of new apps and move computing to the cloud, companies like Alcide are securing those new the development pipelines. Intel Capital is an investor.

What they do: Provide endpoint security for cloud-based computer workloads against zero-day and ransomware attacks. It uses a “moving target” defence, scrambling system memory by moving default locations for system resources. [See a full review of Morphisec.]

Why they are a hot start-up to watch: Morphisec’s technology originated in Israel’s national cybersecurity centre, and counts Deutsche Telekom and GE as investors. In 2018, the start-up got an award from the US Department of Homeland Security to develop technology to protect financial institutions against attacks.