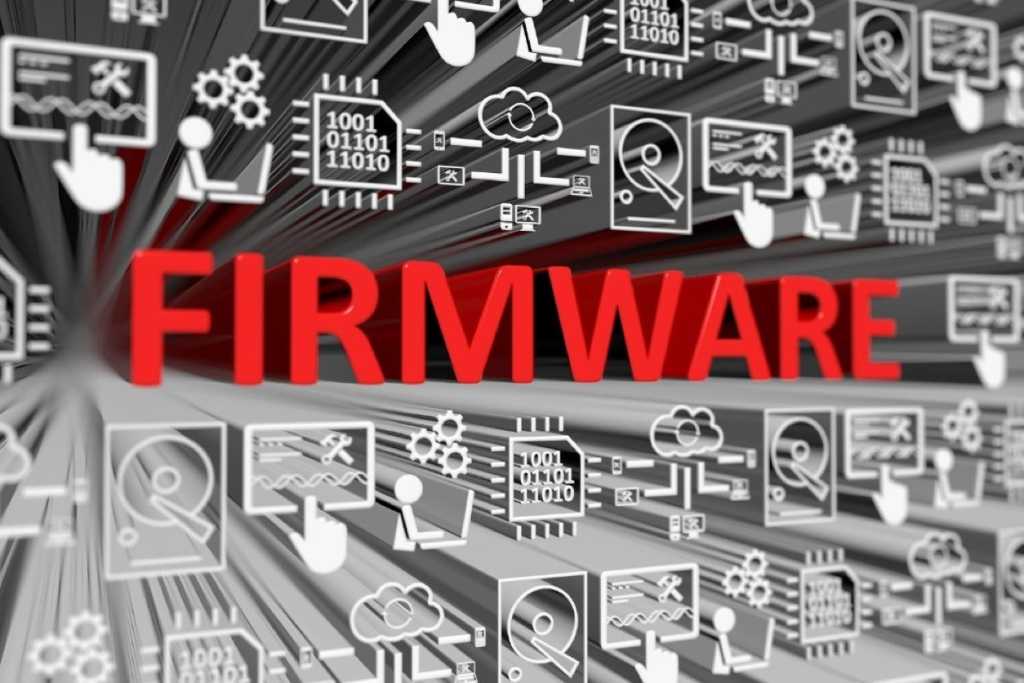 According to research conducted by software automation company Puppet, most IT administrators spend over 50% of their time on repetitive, manual maintenance tasks. This can affect productivity, increase human error, and decrease the time IT can focus on projects that grow the business. Automation is key to faster IT deployments, allowing administrators to spend less time on manual tasks such as firmware updates and focus more time on IT innovation.

For example, many IT administrators manually update firmware for each server – one by one. This monthly, weekly, or even daily process typically consumes a lot of time and distracts from focusing on innovative projects targeted at growing the business. Some IT administrators maintain thousands of servers – each requiring time and attention to keep them updated. Not only is this process time consuming, it also increases the chances for human error.

While scripting can reduce errors, it can get very complex and difficult to maintain, particularly when a data center has systems of different generations or configurations. As a business grows and adds more IT infrastructure, administrators need to keep their firmware compliant, especially in today’s world, where IT security is critical.

Cloud hosting and colocation provider automates and streamlines their operation

Opus Interactive, a cloud hosting and colocation provider, needed a way to keep up with its rapid IT growth. The company was seeing 30% increase in customers’ requests, which overloaded their IT administrators as they tried to manage these requests by hand.

The Opus Interactive IT administrators include skilled generalists that were familiar with specific infrastructure configurations, but as the business grew and more expertise was needed, training and documentation became more difficult to provide.

To streamline its IT infrastructure and keep costs at an acceptable operational level, Opus Interactive deployed infrastructure management software. This type of software allows the organization to manage all maintenance tasks, such as firmware compliance, from a centralized management platform.

The software also helps streamline training for the engineers and IT administrators. Previously, employees were only trained on certain tasks, since training for all manual tasks was complex and time-consuming. The infrastructure management software changed all of that through automation – now anyone can easily update firmware, build out networks, and revise settings using simple templates.

Another company that simplified its infrastructure management using automation is Liberty Latin America (formerly Columbus Communications), one of the world’s largest providers of television services, digital video, high-speed Internet access, digital telephony, and corporate data services. IT administrators routinely need to perform firmware updates and other maintenance at their three data centers located in Trinidad and Tobago, Jamaica, and Curacao. Yet, travel to these different locations was time-consuming and expensive and ended up consuming 10% of their operating budget.

After Liberty Latin America implemented automated software management, the benefits were noticed immediately. The company can now centralize, simplify, and automate its server maintenance from one location, resulting in 60% faster IT infrastructure updates and 60% savings in travel costs. Automation also allows IT administrators to focus on more interesting projects that helps grow help their business.

A third automation success story involves a company called ELFETEX. With over 300 employees and 24 sales outlets, ELFETEX is one of the largest providers of wholesale electrical products in the Czech Republic. The company needed to modernize and create a centralized way to manage its infrastructure across its network.

Until recently, ELFETEX managed its IT infrastructure manually, which had become too time-consuming. The company owns 22 servers and over 300 workstations. Because IT administrators need to travel to each location for firmware updates, ELFETEX needed a better way to manage its IT infrastructure.

After the management software was implemented, ELFETEX was able to perform updates from a single location, which improves the speed of updates by 60% and reduces the need for administrators to waste time traveling.

The future of firmware management

In less than seven years, customers who sought to streamline and automate their IT infrastructure have installed HPE OneView on more than 1 million servers. Using HPE OneView, HPE customers worldwide are saving time and money – all while reducing human error. According to a November 2018 TechValidate survey, 81% of customers saw a reduction in the time to update firmware and drivers by 11-25% or more since using HPE OneView.

When it comes to the future of IT management, IT administrators will continue to automate more tasks such as firmware compliance to stay competitive. HPE is ready to help and has developed new features in HPE OneView that will give IT administrators the automation tools they need for the future.

Frances Guida leads product management for HPE OneView Automation and Ecosystem. Her team drives the direction for solutions that use the unified Composable API, a single, open API native in HPE OneView, to automate the provisioning, configuration, and monitoring of HPE infrastructure. By integrating with this unified API, ISVs can provide solutions that let customers reduce the time spent on managing their environments and accelerate time to value. With more than 25 years of experience in the IT industry, Guida has held a variety of roles at HP and Hewlett Packard Enterprise, which include product management for HP servers across Europe, the Middle East, and Africa, managing HP alliances with leading independent software vendors, and driving innovative programs for solutions. To read more articles from Frances, visit the HPE Shifting to Software-Defined blogsite.