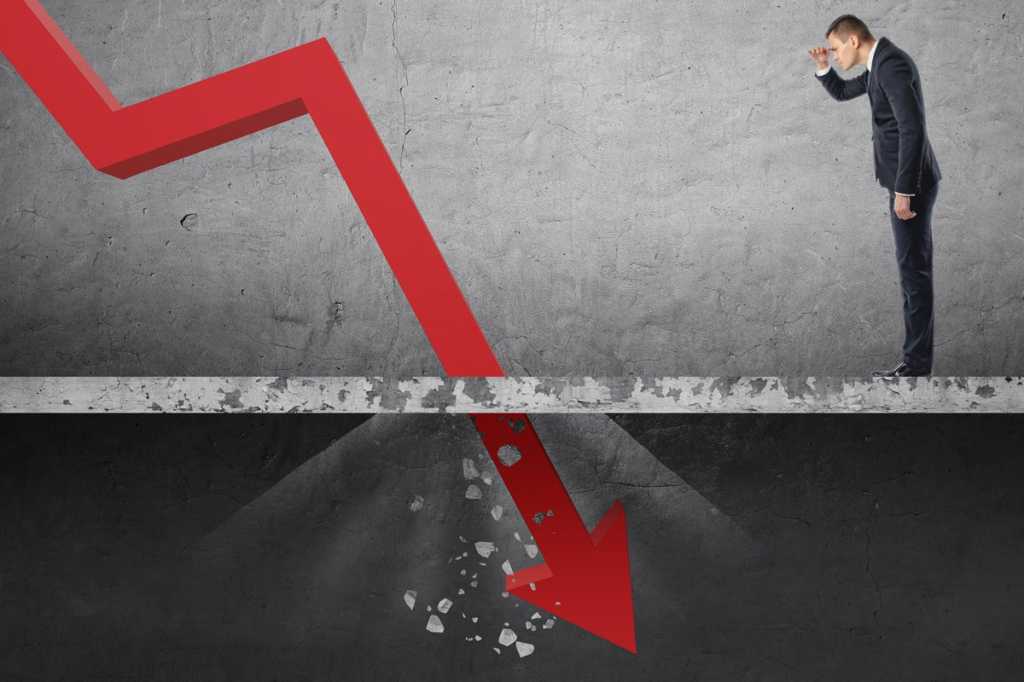 Project successes tend to result in a lot of the same conclusions that every team identifies (e.g., we had a great team in place, or we had good leadership supporting it). Disasters, on the other hand can offer some of the best learning opportunities.

[
Discover the secrets of employee retention, why good employees leave (and how to prevent it), and the best diversity and inclusion practices for changing your culture.
]
[ Learn why IT projects still fail at an alarming rate, beware the 10 project management myths to avoid, and find out how to pick the right project management methodology for your team. | Get the latest project management advice by signing up for our CIO newsletters. ]

Using all publicly available information, we highlight what went wrong with Hertz and Accenture and why it went wrong.

Most people know Hertz as a rental car company with about 10,000 locations globally and roughly a half a million vehicles.  In 2012, Hertz acquired two additional rental car companies, Dollar and Thrifty, and, leading up to 2016, the stock price had fallen roughly 85%.  Hertz was under pressure from three forces:

While Hertz was achieving its financial objectives, the management team was distracted. There was some suspicion as to whether they were appropriately reporting financials.  As a result of an SEC investigation in 2014, Hertz was forced to restate five years’ worth of financials.  This ultimately led to the replacement of the CEO, followed by another CEO replacement nine months later because the first one didn’t fit.  They had also gone through an organizational restructuring and moved their headquarters to Florida and then outsourced their IT.

All of these pressures created a situation where the company was conditioned for change, but they had also lost a lot of intellectual knowledge and institutional knowledge.

Scope of the program

The program itself was part of a $400M plan to replace the existing systems at Hertz.  It was a pretty typical digital transformation on the front end, really focused on improving the customer experience and driving more of a self-service model for customers.  The technology stack was also typical of a project like this: Angular2 at the top, Adobe Experience Manager down through MuleSoft and into a back end that consisted of roughly 1,800 legacy systems that they were trying to integrate into.

Hertz had a couple of requirements:  The consultant was going to design a system for Hertz that could be extended to Dollar and Thrifty.  The design also needed to be responsive, capable of operating on desktops, laptops, tablets, and mobile phones.

The program itself was run by Accenture who brought agile methods to the table in order to implement.

Three things make this case unique from the perspective of lawsuits and lessons learned:

In 2015, Hertz hired a brand-new CIO as part of the transformation.  They brought him in with a $6M package, signaling that they planned to give that CIO some authority to push the technology platform and push the strategy.

In 2016, Hertz engaged Accenture to help design what that platform strategy was going to look like, and they ultimately sent out an RFP that same year.  Accenture was selected over IBM.  Also in 2016, Hertz completed the outsourcing of their back end systems and the application management services support to IBM.  These new developments meant that a lot of the Hertz knowledge of the existing legacy systems was taken out of play.  Midway through 2016, Hertz claimed that Accenture pulled the product manager off the program and it’s unclear why.  This is interesting because it means that Accenture, rather than Hertz, was actually the product manager.

In September of 2017, Hertz signed the statement of work with Accenture to implement the first phase of the program.  One month later they postponed the go-live until December of 2017.  In late 2017, Hertz hired a new chief marketing officer who appears to have gotten engaged in the project.  It appears to be at this point that things started going south.

There are really two things that Hertz is suing Accenture for.  The first is breach of contract, effectively accusing Accenture of:

The second part of the claim was the violation of Florida’s Unfair and Deceptive Trade Practices Act.

Hertz felt that Accenture tricked them into signing this contract by indicating that they were going to bring the best team to this project to support Hertz and that Accenture had the skillsets that were required in order to be able to implement this project.  In particular, the suit discusses Accenture’s knowledge regarding a product that’s called RAPID, which isn’t widely used and that we would consider non-standard.

Since the lawsuit was filed, there have been a number of developments.  The first and probably the most important is that the judge tossed out Hertz’s claim associated with the violation of Florida’s Unfair and Deceptive Trade Practices Act regarding having Accenture’s on the project.  The judge considered this to be ‘marketing puffery’ and indicated that Hertz should have been well aware of that particular tactic.

In terms of skills and capabilities associated with the RAPID tool, the judge indicated that Hertz had not presented sufficient information to demonstrate Accenture had actually made that claim.  While the claim may have been verbally made to Hertz, it was not documented anywhere, and that’s one of the requirements associated with that Fair Trade Practices Act.

The court documentation also indicates that roughly two million documents have been reviewed by both parties as part of discovery and that about half a million of those documents will likely be placed into evidence and used for the lawsuit.  Accenture is using roughly 50 lawyers on this engagement, so they clearly are putting their full weight of their organization behind defending it.

As expected, Accenture has filed a countersuit claiming that Hertz is in breach of the contract for failure to make payment Accenture claims it is entitled to.

Probably the most interesting recent development is that IBM is now engaged in this process.  IBM has made claims that information intended to be made available as part of discovery is covered by confidentiality agreements with Hertz.  IBM had claimed this cannot be turned over for discovery, and appealed to the judge for a ruling.  Subsequent to that, Accenture and IBM have reached an agreement independent of the judge that calls for a rolling release of information to be provided as part of discovery over the next 3 months.

The plan right now is that this will end up in court around September of 2020.  But the way most trials go, it will probably be pushed out to some later date. And it could last years. Other lawsuits we’ve followed have lasted typically 2 to 3 years, but the duration tends to be determined by the amount of money involved or the legal precedent that’s at stake. The Bridgestone vs. IBM lawsuit lasted roughly 4.5 years, but that was a $600M lawsuit. There was a lot at stake. At $36M, the Hertz/Accenture lawsuit is much smaller.

Get it in writing. There’s a process that teams undertake when doing their diligence and evaluating their suppliers or some of the products that they’re bringing to the table. One of the key things missed here is that Hertz needed to get documentation specifically around RAPID. It’s easier said than done, but making sure you document the process and document the claims that the suppliers are making as part of your evaluation process and your consideration of them as the key supplier is critically important.

Know the team. Hertz needed to vet the skill sets of the people assigned by Accenture. This appears to have been a full time and materials contract between the parties and in these situations, the client has an inherent responsibility to confirm the quality of the supply. Also, make sure to cross-check those references. You may look at a particular team that a supplier is proffering, but you’ve got to go deeper and determine if that team has worked together before. Have they worked together on a project similar to yours or are they cobbling together the functionality experts for your particular project? Ideally you want a team that has actually had experience working together.

Own the project. In this particular case, it appears that Hertz contracted Accenture to be the product owner for the solution. That ultimately means that Accenture was responsible for defining the scope of what was to be delivered, instead of Hertz being the one primarily responsible, and then holding Accenture accountable for that delivery. Hertz should not have abdicated ownership.

Hold suppliers accountable. Lawsuits are not cheap. While no company wants to sue their supplier as part of these projects, a best defense is to make sure that you are continuously monitoring your supplier performance and holding them accountable as they go through and execute on your projects.