Skip to content
Home
Above and Beyond: Driving digital innovation with TCS Business 4.0 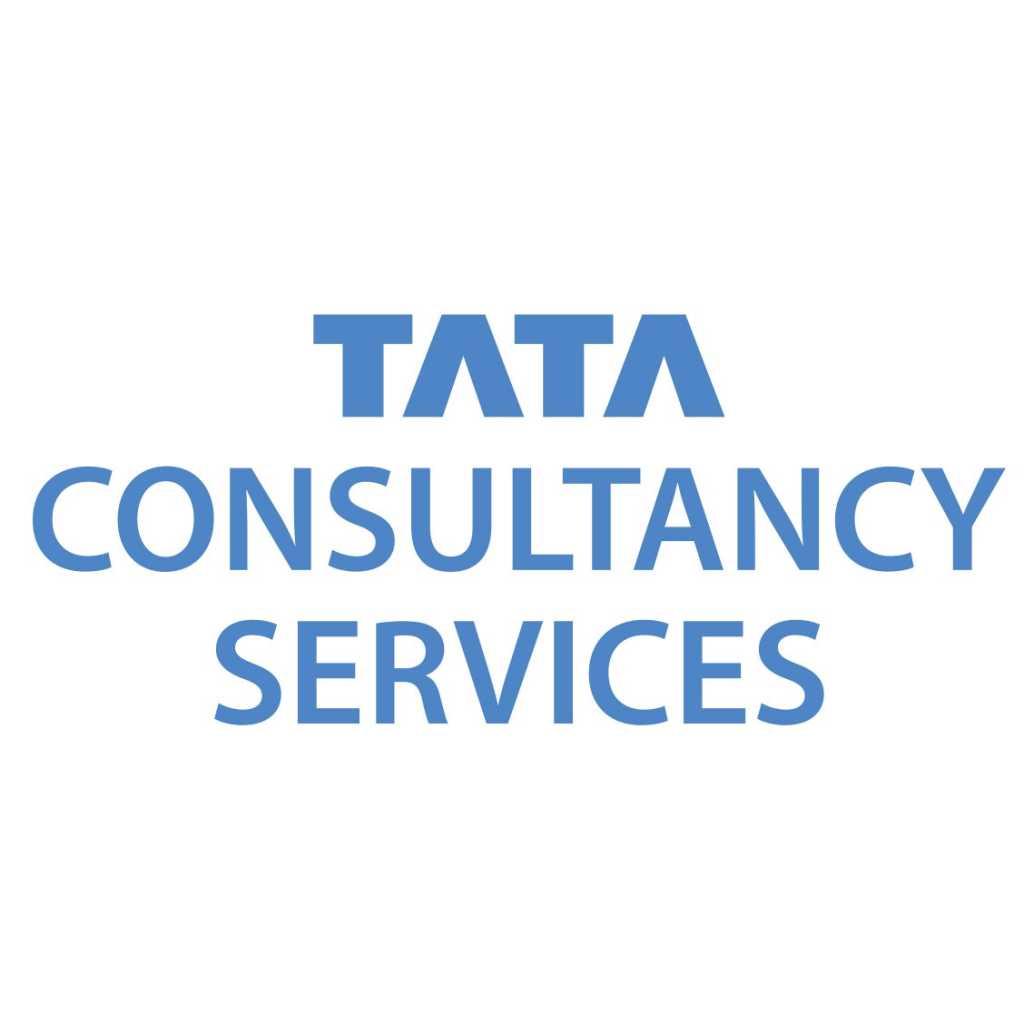 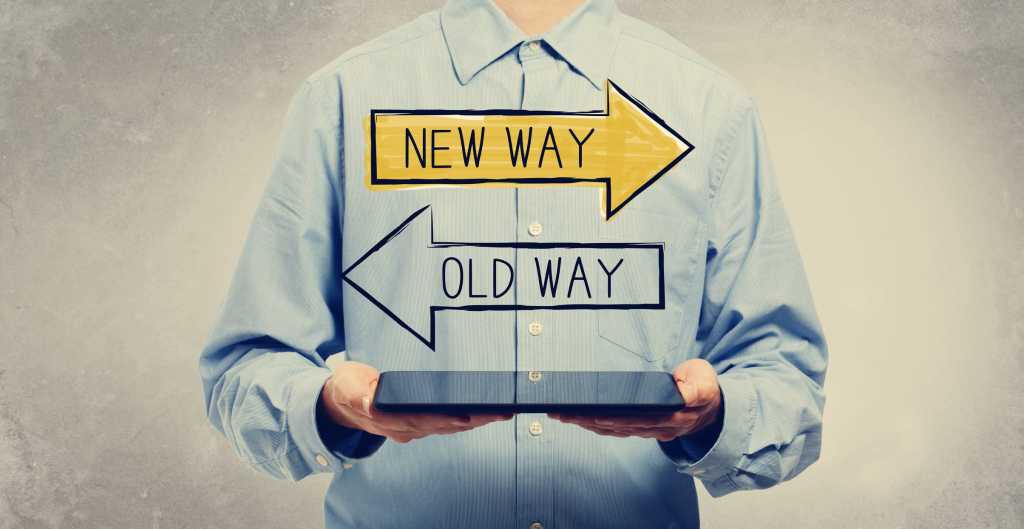 Businesses globally have accepted “Default is Digital” for some time and have been actively planning and undertaking digital transformations in order to make their applications and businesses more agile and responsive to market and customer-driven demands. Most often these transformations are focused not on simple transactional applications, but rather decades-old business-critical applications, which have been built incrementally over the years based on business demands and often encompass multiple or legacy technologies and complex integrations.

There are immediate questions when approaching digital transformation with legacy applications and processes:

The answer to both questions is most often, simply, No.

So, where should one start the modernization journey? How does one ensure there is no disruption to the business? What will be the investment and value derived at the end of the transformation? While these are some of the more obvious considerations for decision makers, the transformation typically begins with understanding the current application criticalities and architectures, so that informed approaches may be defined and planning undertaken to ensure the highest probability of success and value from the transformation activities.

Informing the journey for success

A typical enterprise consists of numerous disparate software systems and applications spanning across many technologies and platforms, which would likely require architectural changes or complete rebuilding, from both technology and process perspective, to enable the creation of new business value. There are more than 50 aspects of applications and systems that need to be carefully considered in order to avoid potential for failure during a modernization effort.

Five critical considerations that could potentially topple a modernization initiative and should be addressed when an enterprise is initially setting out on their modernization journey include:

1.   Sequencing the applications and prioritizing for modernization

Application modernization is often looked at as an IT initiative and the business may have not had input and does not see the value immediately. Failing to identify the optimal sequence in which the applications should be modernized is a major reason many modernization programs get hung up in the middle or encounter program issues. It is very important to select the first set of applications that will be migrated to newer, target technology, which will set a tone for a successful modernization effort amongst the business/user community.

Many specific considerations are prepared for during the planning phase – like people’s time, infrastructure/ environments, schedules/meetings, etc. But during the execution of the project there is often a critical dependency on only a few specific subject matter experts, who might also be occupied with other business prioritized projects. When this situation arises, often there will be impacts:

It is critical to not only plan but right-size the allocation and resource scheduling of a modernization program to minimize dependencies and potential for wastage.

3.   Preparing for changes/ deviations of approach during execution

During the execution of the modernization, expect a few surprises that require a quick change of course.  The approach will need to be flexible enough to accommodate changes and deviations while in process.

4.   Lack of a well-defined, co-existence strategy for older and newer technologies

Modernized applications cannot be moved to production on a single day, primarily due to the high risk of business disruption. Both new and old systems should co-exist for some time, months or years in some cases, for testing, validation, retention, and other common reasons. A well-defined co-existence strategy for both the older and newer application components should be planned and tested prior to the actual modernization project kick-off. This may even warrant resources beyond the IT portfolio – such as finance, operations, call centers, help desk, and support teams. Though it may typically be managed by the overall organizational change or program management processes, this important aspect – co-existence of people, process, and technology between old and new – is usually not well-planned. For example, during the co-existence period:

5.   Identification of right set of application inventory for the modernization

This is most often disregarded as being as one of the least important tasks in a modernization engagement. But usually, the entire existing inventory does not need to be modernized and will not be required in the target estate. This step is critical to realize during the early stages of the project, as much effort may be wasted on the unnecessary inventory and actions. Because the entire source inventory will be in production libraries, it is difficult to form a strategy to identify and segregate the unwanted inventories early during the modernization.

The above pitfalls often become showstoppers for enterprise modernization engagements if not addressed in the right way and, more critically, at the right time. The following best practices help avoid and mitigate such pitfalls:

In summary, enterprise CIOs are provided with many modernization options, approaches, and products/tools from vendors, but ignoring pitfalls such as the above can cause serious damage not only to the modernization engagement, but to the entire business.

Contact your TCS team today to learn more about the MasterCraft Suite of products and the exponential value of the TCS+AWS Alliance.