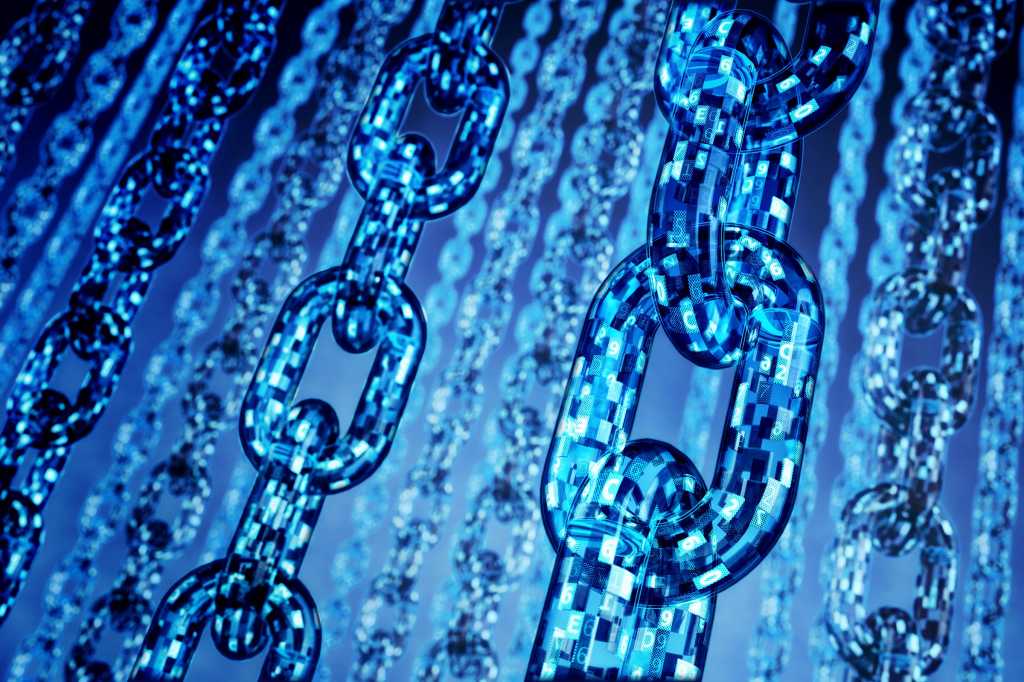 Blockchain uptake across Asia-Pacific is still relatively slow with only 5.3 per cent of chief information officers telling Gartner that they have adopted the technology. Uptake across Europe, the Middle East and Africa is lower at 4.8 per cent and lower again in Latin and North America at 2.0 and 1.5 per cent respectively, according to Gartner’s yearly CIO research.

There are several things to consider before diving into this still very new technology. Gartner predicts there’s a long way to go until it becomes truly viable and, more importantly, profitable.

As Gartner analyst Adrian Leow told CIO Australia, the research firm has a “more tempered” view about how blockchain is going to go.

“We do believe it’s revolutionary. But it’s a more glass half full, glass half empty sort of view, meaning that it will add a lot of business value impact in the years to come. But when we say years to come that would probably be another decade before it becomes truly transformational, because there’s a lot of missing components there that need to be considered,” Leow said.

If you are considering blockchain for your business, here are a few things you need to know.

If you have heard of blockchain and asked yourself if this is something your business could benefit from, you should first understand what it is.

So what is blockchain? Gartner’s David Furlonger and Christophe Uzureau sum it up in their book, The Real Business of Blockchain:

“Formally, blockchain is a digital mechanism to create a distributed digital ledger on which two or more participants in a peer-to-peer network can exchange information and assets directly without the need for a trusted intermediary… Records are unchangeable, time-stamped, encrypted and linked to each other in blocks.”

Blockchain is a type of distributed ledger, which is a consensus of shared and synchronised records with no central administration or centralised data storage. One of the main differences is that blockchain uses cryptography to prevent the manipulation of data.

Understanding what is blockchain is an important first step but not the only one. There are several questions business leaders should ask before deciding to build a blockchain or a distributed ledger.

What you should consider before jumping into it

The first question to ask is, “Does your business need distributed ledger technologies?” Business leaders should also consider the applicability of blockchain for their business.

Next, according to Leow, is to understand the value proposition of the technology. And lastly, consider the enterprise readiness and capability to adopt such technology.

The analyst said that right now blockchain is not solving any technology problems but political ones. Specifically, he described it as the CEO problem “someone in the board or CEO read something in the Wall Street Journal…then they pick up the phone to their CIO going, ‘what are we doing a blockchain?’” he explained.

“Blockchain itself is actually not solving any real world problems because it’s missing core components.”

Those missing components are scalability, interoperability and performance, he says.

The interoperability issue lies on the fact that the more than 100 existing blockchains at the moment cannot speak to each other. This means that in order to use any of these existing systems, any integration work would be up to the each individual organisation.

What’s more, he said that anything companies experimenting with the technology are doing now will be wasted.

“Be very tactical on any investments as whatever you try and set up, it won’t cater for what the technology is going to be,” he warns.

By not all is all lost. Gartner predicts that by 2023, there will be mainstream level solutions for these problems.

Blockchain is not a database. That is the most common misconception surrounding the technology, Leow says.

Other common issues include misunderstanding or ignoring the purpose of blockchain technology, which he explores in Gartner’s report, Common Mistakes to Avoid in Enterprise Blockchain Projects.

Organisations are also assuming that current technology is ready for production; they confused a limited, foundation-level protocol with a complete business solution; and they ignore funding and governance issues for a peer-to-peer distributed technology, Leow says.

But one of the most significant misunderstandings when it comes to blockchain or DLT is around smart contracts. Leow says that people have gotten really enthusiastic over smart contracts and the possibility of attaching little programs to it that can change interest rates for example or changes conditions “almost like the terms of a contract are represented in code.”

“That sounds great in theory and revolutionary, and that’s what they call smart contracts,” he says.

“But they need to understand this: smart contracts are not smart and they are not contracts. They’re more like stored procedures in a relational database. They’re just small amounts of code – software programs that are executed in relation to a specific transaction or event.

The reason is that the code deployed onto a blockchain is immutable. So if a bug is found, money will have to be spent on fixing it or a bad actor could spot it and exploit it before it is fixed.

“So we’re not saying don’t do smart contracts, we are saying: be wary and careful when you’re doing it,” Leow added.

Blockchain creates trust by creating trusted records in an unfamiliar environment. For that to happen, it has to be distributed, decentralised and replicated across thousands of machines. This means that a hacker targeting such systems would have to target several machines without knowing where they are located and who owns them.

Before jumping into any big projects, organisations may want to consider joining or forming a consortium with a group that shares similar use cases and business interests. This enables organisations to learn from one another and advance faster depending on each company’s level of knowledge.

“It’s more about trying to identify an actual working ecosystem,” Leow explained. “And what we recommend is that you don’t go into an ecosystem or network that’s really large.”

It’s important to keep in mind that there may be the need to share some sensitive information, which according to Leow, has caused many consortiums to stall and fail.

Supply chain is where a lot of blockchain focus is as it is the area that has the highest return-on-investment if you can make blockchain work for it.

It could be used to reduce counterfeit products or tracking customers’ warranties, he says.

Globally, there are also higher education entities and government authorities in charge of education looking into blockchain to certify diplomas and other degrees in general and make sure people applying for certain jobs actually are qualified.