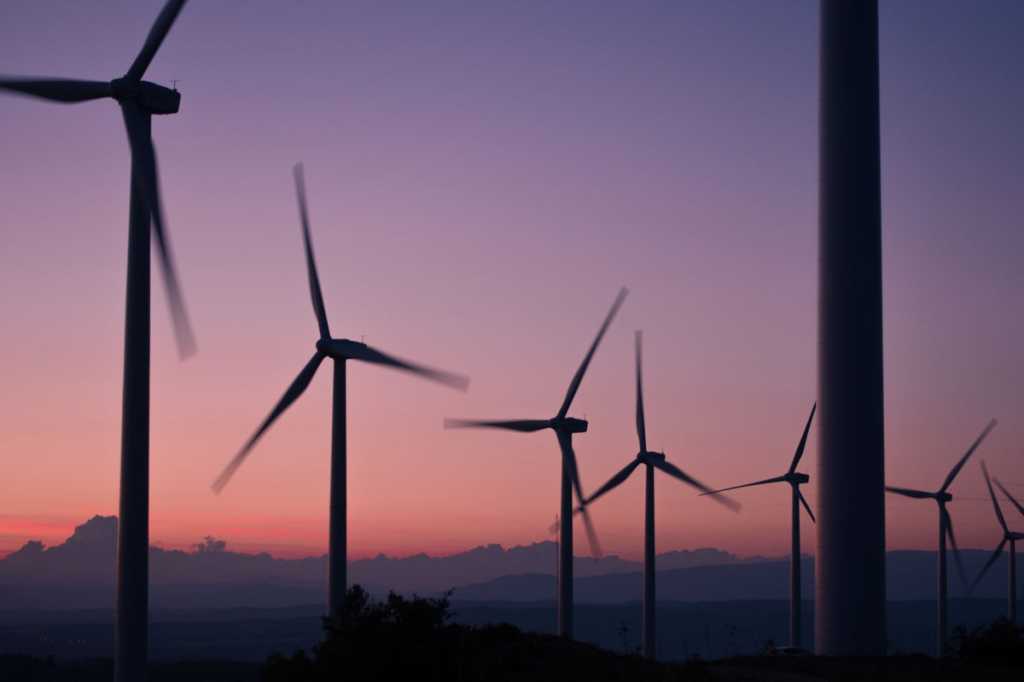 Countries in the Middle East and North Africa region are investing in smart energy projects as they look to diversify their economies and boost economic efficiency on a mass scale.

Smart energy – a general term for systems in which energy production (often, renewable energy production) and infrastructure are integrated using various technologies and digital interfaces – is gaining popularity in Gulf countries like Saudi Arabia and the United Arab Emirates due to a combination of government initiatives and private company spending.

Most of these initiatives include the installation of “smart meters” and “smart grids” designed to improve power distribution and boost efficiency. Smart grids can be considered a subset of the internet of things (IoT) concept: essentially networks of connected devices that collect information and provide a stream of data that can be analyzed and acted on. Smart grids typically consist of physical (generators, etc.) network, application and analytics layers.

One of the largest smart-meter projects in the Gulf was recently announced in Saudi Arabia. The Saudi Electricity Co, the Gulf’s largest utility, awarded a contract to install smart meters across the country.

The project, which is expected to cost US$2.5 billion, is part of a plan to install around 12 million smart meters in the Kingdom by 2025. A smart meter, which records electricity consumption, is used by power producers for monitoring and billing purposes.

The UAE made a similar announcement in 2018.

The Dubai Electricity and Water Authority (DEWA) picked U.S. conglomerate Honeywell to install 270,000 new smart meters across the city under its “Smart Applications via Smart Grid and Meters” initiative.

Kuwait joined its Gulf peers in announcing a smart meter project to connect hundreds of thousands of buildings. The government said it aimed to install a total of 800,000 electrical meters and 300,000 water meters in homes and offices across the country.

As of June 2019, Bahrain’s Electricity and Water Authority (EWA) had installed over 102,500 smart meters. Meanwhile, Qatar expects all the meters on its grid to be smart meters by the end of 2020.​

Why does smart energy matter?

In 2018, a report published by a university in Saudi Arabia showed that the Kingdom used more than 70 percent of its electricity on air conditioning and cooling.

The region’s electricity consumption shoots up during the summer months, and with massive infrastructure and economic reform programs being put into place, demand is expected to rise further.

According to the World Energy Council, the GCC will require 100 gigawatts of additional power over the next 10 years, along with $50 billion of investment in new power generating capacity.

So countries are now confronted with the challenge of using innovative ways of power supply, while adopting more renewable energy resources to address environmental issues.

At an energy summit in September last year, Waleed Salman, Executive Vice President of Business Development and Excellence at DEWA, highlighted the regulator’s strategy in developing smart grids and connecting solar systems in buildings to the power grid.

“We work to provide state-of-the-art infrastructure and manage all facilities and services through smart and connected systems that use technologies … including artificial intelligence, unmanned aerial vehicles, energy storage, blockchain, and the Internet of Things among others,” he was  quoted as saying by state media

While utilities flirt with emerging technologies, tech firms are also looking for increased access to renewable power sources for their data centres.

At the Khazna Data centres facility in Masdar City, Abu Dhabi, steps have been taken to bring more renewable energy into the mix.

“Through our collaboration with Masdar and Mubadala, we were able to create a successful project that will serve as a pilot for additional sustainable initiatives at other Khazna facilities in the future,” Khazna Data centres CEO Hassan Alnaqbi said in a statement.

The data centres will be powered by a solar farm that is currently being built in Bahrain.

“AWS chose Bahrain in part due to the country’s focus on executing renewable energy goals and its proposal to construct a new solar power facility to meet AWS’s power needs,” the company said in 2017, when it first made the announcement.

Tech firms are setting up data centres to gain a foothold in the region’s fast-growing cloud services market. According to projections from Research and Markets, data centre construction in the region is expected to grow 7 percent each year between 2019 and 2024.

However, several challenges lay ahead.

There’s no way to “seamlessly use these renewables in harmony with other power sources,” he said, adding that the current “largely analog” electrical infrastructure makes it difficult and expensive for operators to integrate renewables into their existing systems.

He also called for the modernization of power infrastructure, which would allow data centre operators to instantly switch between various power sources based on their need.

“We need to implement technology that lets us intelligently control and manage power within our buildings,” he added.