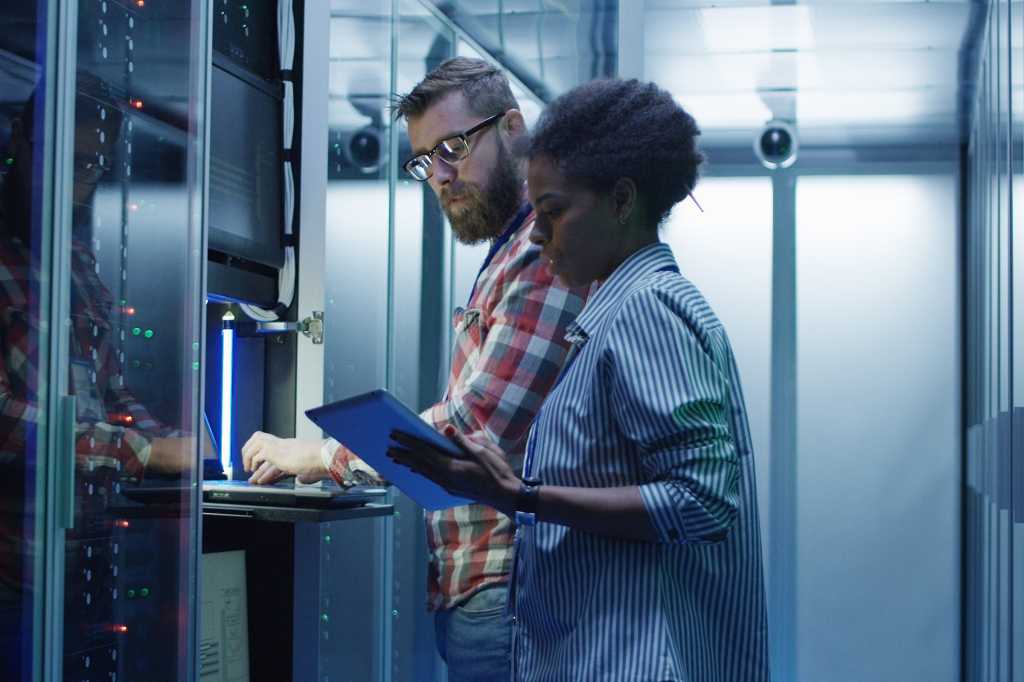 Boosted by increases in spending on enterprise software, services, data centre infrastructure and infrastructure-as-a-service (IaaS), overall IT spending in South Africa is set to rise by 2.5 percent this year from 2019, reaching US$26.4 billion, according to a new report from IDC.

Spending on software and IT services will reach $8.2 billion in 2020, an increase of 4.2 percent, said Mark Walker on Friday, at the opening of the 2020 South Africa edition of the IDC Directions conference. Infrastructure spending in the country – including servers, storage, and enterprise-level networks – will increase 3.3 percent to $880 million, he said.

Meanwhile, cloud uptake can be measured in part by growth in IaaS investments, which will reach $204 million, having grown at a compound annual growth rate (CAGR) of 25 percent over the last five years, IDC reported.

Though the growth rate is robust, the country was starting from a low level of cloud infrastructure investment. That is beginning to change, however, as African CIOs look to the cloud as a way to curb capital expenditures and quickly scale up new services.

“The digital economy is at a critical tipping point,” said Jyoti Lalchandani, IDC’s group vice president and managing director for the Middle East, Turkey, and Africa, in prepared remarks at the IDC Directions event.

“In just a few short years, IDC forecasts that nearly half of all GDP worldwide will come from products and services offered by digitally transformed organisations,” Lalchandani said. “In order to thrive, organisations must define their new role in this digital economy and proactively address new customer requirements around personalisation and trust. They must also develop new capabilities around digital innovation, work, and intelligence, and build a digital IT infrastructure that supports resilient operations and pervasive experiences.”

Despite growth, though, obstacles to public cloud throughout Africa remain, as infrastructure, bandwidth and regulatory issues throttle cloud expansion.

African enterprises, pubic administrations, telecom infrastructure providers and public cloud vendors are working hard to overcome infrastructure issues, figure out workarounds, and encourage cloud adoption and data-centre best practices. An increase in the number of hyperscale cloud providers over the next few years is expected to help enterprises tap cloud services including SaaS applications as well as compute infrastructure.