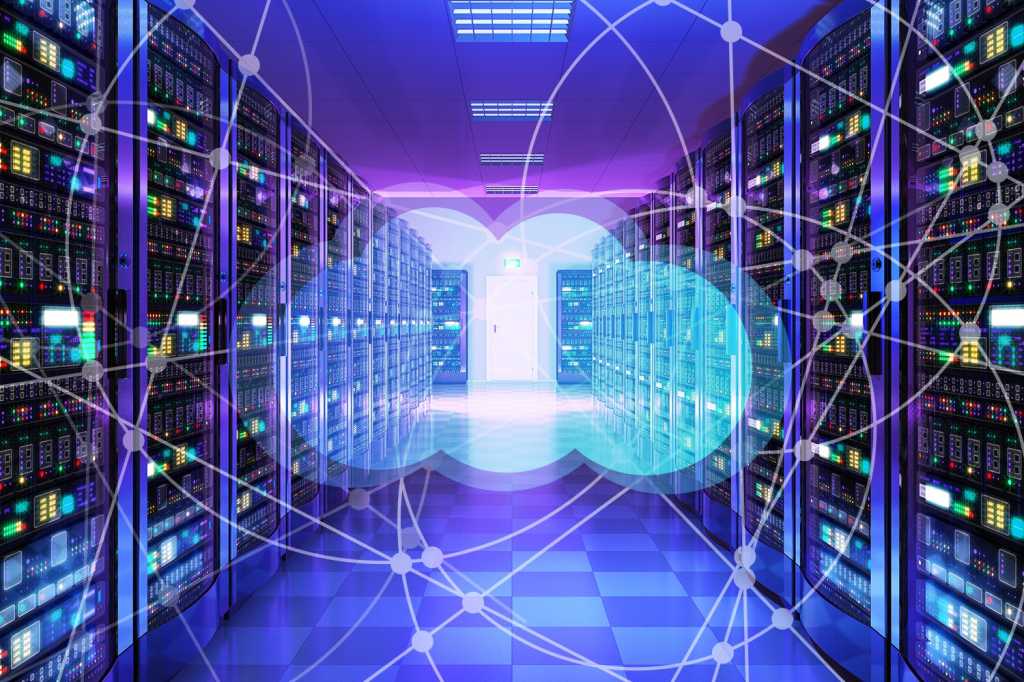 Oracle on Monday opened a cloud region in Jeddah, to be followed later this year by a second one in Saudi Arabia and two regions in the UAE, in an effort to expand its cloud infrastructure for the Middle East.

“We continue to completely redo the networking in the Gen 2 cloud, so performance is extreme in the Gen 2 cloud from a network perspective,” noted former Oracle CEO Mark Hurd in a CIO interview at the New York edition of Oracle Cloud Day in January last year. (Hurd died in September, leaving the company in the hands of Co-CEO Safra Catz and the company’s founder, Larry Ellison.)

“The autonomous database now allows us to give customers self-patching or automatic patching, AI, machine-learning patching. Same thing with optimisation and tuning,” Hurd said. “So you now get automatic tuning, automatic patching, you get segregation of control plane and data, you get expanded networking.”

In the Middle East region, 87 percent of the top companies by revenue use Oracle, and 54 percent already use Oracle Cloud, said Andrew Reichman, an Oracle product development manager, in a blog post announcing the new cloud regions. Oracle is the first public cloud vendor with a region in Saudi Arabia, he noted.

Oracle’s plan to put a second cloud region in Saudi Arabia and two in the UAE is a response to customer demand, Reichman said.

“Customers have told us that to run critical systems of record in the cloud, they need to run workloads across fully independent cloud regions for disaster recovery purposes,” Reichman said. “They also told us that those multiple sites must be in the same country to meet data residency requirement.”

The different regions within a single country are connected by a low latency, high bandwidth network, designed to make it possible to provide high-availability connectivity to the internet while building replicated systems in multiple sites for disaster recovery, according to Oracle.

The Middle East North Africa (MENA) region has traditionally been underserved by hyperscale cloud vendors, which has slowed the ability of enterprises in the region to implement digital transformation projects. That’s been changing recently, as hyperscale cloud data centres from Microsoft and Amazon Web Services launched last year, and with IBM jumping in with two data centres in the UAE earlier this month. The new sites provide enterprises with cloud options to data centres established earlier by vendors including Alibaba, Oracle and SAP that offered SaaS and storage capabilities.

While the Middle East cloud computing market is still in a nascent stage, the recent data centre openings and government-supported projects are making the cloud a viable option for many Middle East enterprises.

Compliance with data privacy and security regulations have made some Middle East enterprises hesitate to move to cloud technology. Regulators in some countries, however, have recently been reviewing regulations to examine how modifications to rules can be made in order to encourage uptake of new technology. UAE banks, for example, have been expecting a loosening up of regulations that would allow them greater leeway in  moving some data to the cloud.

A skills gap across the MENA region has also slowed down the ability of enterprises to move to cloud. Governments, private enterprises and vendors, however, are making moves to initiate tech training programs. For example, the University of Bahrain’s decision to introduce a cloud computing degree in conjunction with AWS last year shows how growing demand for technical skills in the region is being met with a variety of skills and training programs.