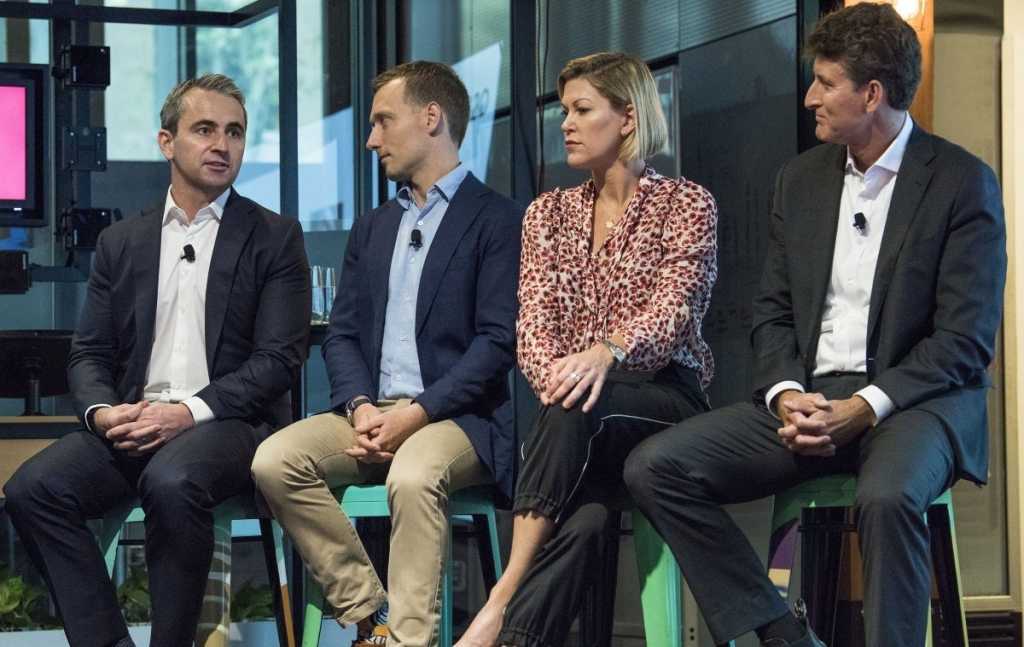 The Commonwealth Bank (CBA) has launched a venture building entity, X15 Ventures, as part of a $1 billion annual tech investment that will see the organisation launch dozens of digital businesses.

X15 Ventures, which is also backed by Microsoft’s technology and KPMG’s advisory services, will operate as a wholly-owned subsidiary of CBA. It is being headed by the bank’s general manager for innovation and ventures Toby Norton-Smith, who now becomes  X15’s managing director.

Ventures partnering with X15 will have access to a technology stack, provided by Microsoft Australia, and an operating model that sits outside the CBA group.

The new business has already introduced two ventures; a home buying app, Home-in, and business insights service, Vonto. Three more ventures are expected to be launched this year with a total of 25 over the next five years. The bank plans to reach more than three millions customers through these 25 ventures.

CBA boss, Matt Comyn, said it was much cheaper to create technologies through these new business ventures than build them in-house.

Vonto was created to assist small business its services are currently being offered for free. Vonto’s managing direector, Elliot Cousins, said that small businesses have a lot of dots to connect and that 82 per cent of businesses are using up to six different applications to run their operations.

Once connected, Cousins explained, Vonto does all the “heavy lifting in the background continuously pulling data, combining data sets, crunching analytics, and serving users up with a list of top 10 insights that they need to be across each morning”.

Vonto has a pipeline of further integrations on the way.

One of the main benefits to Vonto as part of X15 Ventures is it can now talk to CBA’s 800,000 small businesses about Vonto.

With Microsoft Azure, Vonto has been able to scale from the beginning, putting the business in a position of “potentially be serving hundreds of thousands of users providing millions of insights”.

Cousins told CIO Australia it is also looking into the Microsoft cognitive services to improve some of the app’s functionalities.

“More specifically from day one, it’s a database structure and the way in which we’ve built on the Azure stack in order to manage huge volumes of data from some really powerful analytics and cape the insights.”

“We’re also increasingly working with them now on how we play toward some of the artificial intelligence, machine learning capability that helps us work with really interesting different datasets, both through those we directly integrated at the moment but perhaps also some macro data as well, generating some really unique powerful end-to-end insights,” he said.

Home-in is in its closed beta phase having helped customers with a total of $100 million in properties purchases so far. It promises to help home buyers by giving access to all services they need in a check list manner but also connects with other services providers.

Home-in’s managing director, Stephen Timm, said that customers can request a contract review with their lawyer through the app and be alerted when it’s complete so they can take the next steps.

Timm told CIO Australia that not only CBA home loan customers have used the app in this beta phase and that the company’s view is that every home buyer should have access to it.

Home-in has been using Microsoft 365 and some of the email capabilities but Timm said that it’s in discussions regarding the use of other technologies including artificial intelligence (AI) and blockchain.

Microsoft Australia’s managing director, Steven Worrall said that the software giant brings clarity to the table as it has no aspirations of becoming a “participant in the payments industry” or in any financial services more broadly.

He said that Microsoft is bringing its full cloud stack including AI, blockchain and mixed reality.

KPMG’s head of high growth ventures, Amanda Price said it will offer its traditional services including accounting as well as new capabilities around blockchain, cyber and internet of things.