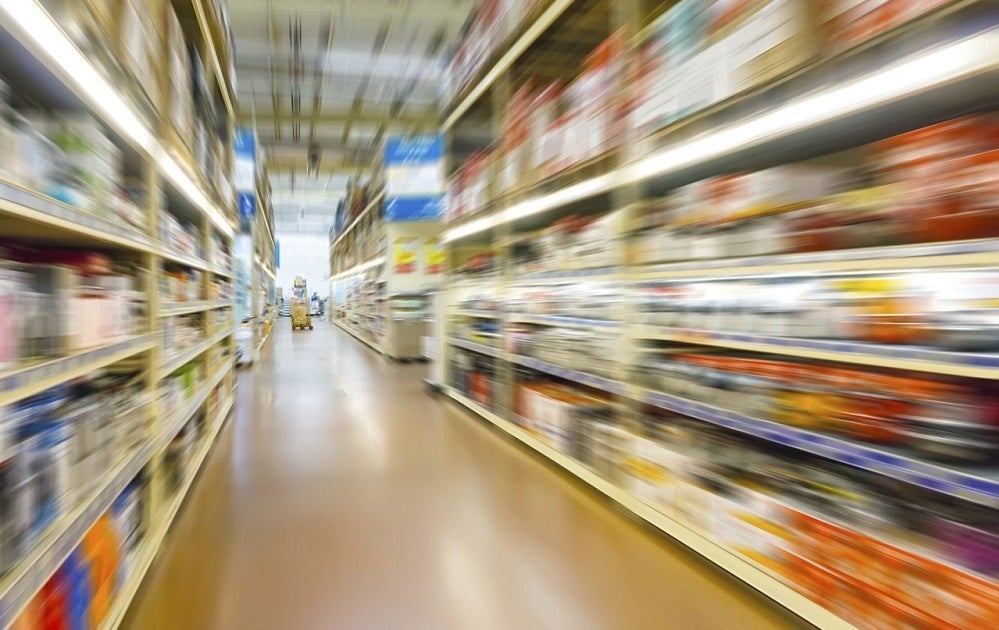 Robyn Elliott has resigned as chief innovation, marketing and technology officer at large property group Stockland after less than two years in the role.

Steinert said in a statement that under Elliott’s leadership, several important initiatives in its technology, innovation, marketing and customer teams have been implemented, which established a platform for the future.

“Robyn has made a significant impact on our innovation, technology and customer-centric culture, and has led an engaged, high performing and talented team which is well positioned for the future. We thank Robyn and wish her all the very best.”

Steinert said the company expected to make an announcement of a new group executive, technology, innovation, customer and marketing shortly.

Elliott is a highly experienced CIO. While at Fairfax, she led the custom-centered design and agile development of digital products for close to three years. She was involved in several innovation initiatives at the company including the Australian Financial Review mobile app, and the launches of online brands: Domain; GoodFood and Traveller.

CIO Australia has reached out to Elliott for comment.