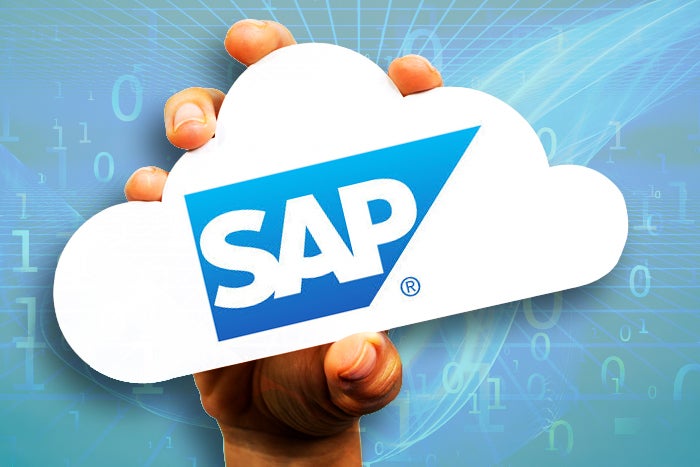 SAP is taking a carrot-and-stick approach to moving customers from its legacy ERP software, Business Suite 7, to its newer S/4HANA platform.

The carrot is a bold promise to support S/4HANA at least through 2040, meaning that businesses switching today will get over two decades’ use out of the new platform.

“That’s what you should expect,” says Joshua Greenbaum of Enterprise Applications Consulting. “At the beginning of the cycle of uptake you would want to have an absolute rock-solid assurance that you can make a 20-year investment in your technology.”

SAP co-CEO Christian Klein says enterprises are keen to move to S/4HANA, but some of the larger ones are telling him they won’t be ready by 2025, the deadline SAP had previously set to end support for its legacy software. For those companies, “It’s not so much about the technology, it’s really about adapting long-standing business processes, adapting to the needs of the customers in the digital world,” Klein says.

There’s also been some concern that an SAP skills shortage could leave some customers without the help they need to migrate their systems.

“The demand is high, but the partners now are ramping up as we speak,” Klein says. “I just talked to the three largest systems integrators and they are very confident that we overcome this shortage of skilled SAP resources really near term.”

That’s why SAP has chosen to use a softer stick.

“What we don’t want to do is leave a customer behind,” Klein says. “We will provide mainstream maintenance for Business Suite 7 up to the end of 2027, followed by extended maintenance until the end of 2030.”

Extended maintenance will cost an additional 2 percent of the annual license fee, on top of the 20 percent fee for mainstream maintenance.

Procrastinators hoping that SAP will relent and offer another extension in future are out of luck: “For extended maintenance for the Business Suite 7 core applications, the end of 2030 is really the final date,” Klein says.

Unless, that is, they are willing to pay for a custom maintenance agreement. That kind of thing can get expensive quickly, as organizations paying Microsoft for security updates for the no-longer-supported Windows 7 OS are finding. The Irish Health Service Executive faces a bill of €1.1 million ($1.22 million) this year to continue receiving patches for its 46,000 machines running Windows 7, while the German government will pay €800,000 ($880,000) to patch its 33,000 Windows 7 machines.

Even 2027 will be too soon for some, says EAC’s Greenbaum, noting that there are companies still running instances of R/2, a version of SAP’s ERP system that was superseded in the early 1990s.

The extension will remove a key commercial argument for SAP competitors such as Oracle, who have been playing on the uncertainty of what will happen after 2025 to tempt customers to switch, says Greenbaum.

It’s not a sign that CIOs should relax, he says. “I don’t think the customer of any vendor in this industry should be putting their feet up on the table and relaxing about digital transformation and about upgrading their business processes,” Greenbaum says. “But on the other hand, this allows for a calmer and more measured strategy, and that’s what people want.”