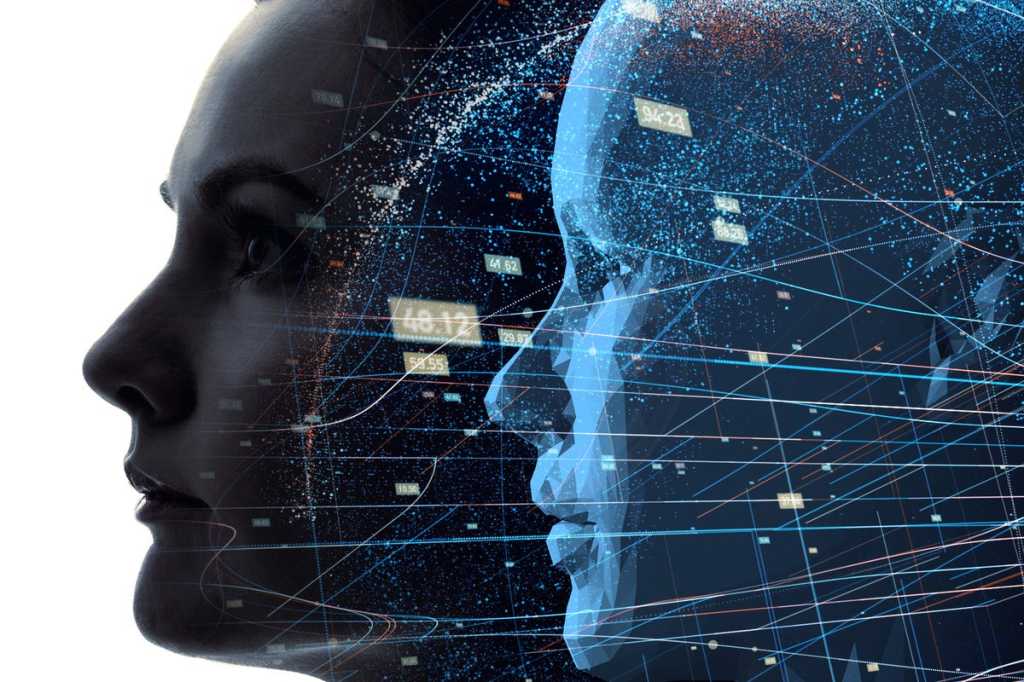 For the past several years, Bayer Crop Science has been working to embed decision science into every facet of its business, from logistics to genetic sequencing. The strategy, driven by machine learning and artificial intelligence, now includes digital twins, or “virtual factories,” that model each of the nine corn seed manufacturing sites that Bayer operates in North America.

“These corn manufacturing sites are taking a lot of seed as it is harvested from the field,” says Naveen Singla, the Data Science Center of Excellence (COE) lead at Bayer Crop Science. “As these seeds are harvested from our fields, they go through these nine corn sites for processing and then eventually bagging, and those bags are then distributed out to the farmer.”

Bayer’s project, Shaping Business Strategy and Future Operations Through Virtual Factory, has created a dynamic digital representation of the equipment, process and product flow characteristics, bill of materials, and operating rules for each of the nine sites. These virtual factories enable Bayer to perform ‘what-if’ analyses for each site.

As the commercial team introduces new seed treatment offerings or new pricing strategies, the business can use the virtual factories to assess the site’s readiness to adapt its operations to deliver those new strategies. The virtual factories can also be leveraged for making capital purchase decisions, creating long-range business plans, identifying new inventions, and improving processes, Singla says.

The project, which has earned Bayer a FutureEdge 50 Award for applications of emerging technologies, was the result of the combined efforts of individuals from Bayer’s North American Manufacturing, Seed Production Innovations, and Data Science COE groups. Members of all three groups formed a virtual organization that collaborated closely with business leads, process engineers, and data scientists to capture and model more than 300 operational and strategic rules based on how seeds can move within the facilities. They then went further to develop operating policies for more streamlined operations.

Bayer’s virtual factory initiative combines simulation modeling, optimization and machine learning, and is hosted on Bayer’s internal cloud to make it scalable. To create the models, the team had to identify disparate data sources and visit each site to get site-specific rules, equipment design criteria, and operational measurements.

Not every executive was on board with the project at first. Singla and Shrikant Jarugumilli, head of Decision Science – Connected Virtual Systems at Bayer Crop Science, say starting with a single proof-of-concept (POC) and core of stakeholders that believed in the project were among the keys to success.

“Not everybody gets convinced on day one, no doubt about that. It took finding some key partners willing to take that risk with us and then really doing a POC. Now it’s become more viral where people everywhere want to use it,” Singla says.

Singla also points to the time Jarugumilli and his team spent at the manufacturing sites to truly understand their operations as critical to winning support.

“Having our data scientists understand the domain of the business has been so critical, and that’s where Shrikant comes in,” Singla says. “He and his team spent numerous weeks at these seed manufacturing sites trying to understand the operations, understand the nuances so that the message as they are talking to leadership is in the language of leadership itself versus the parlance of machine learning.”

The team started the POC in 2018 and scaled it out to the other sites in 2019. Singla says Bayer can now compress 10 months of operations across nine manufacturing sites into two minutes, enabling the organization to run more than 100,000 simulations in less than 24 hours. The team can now answer complex business questions regarding the SKU mix, equipment capability, process order design, and network optimization using data science.

The compounding benefits of digital twins

There have been other knock-on effects as well. One unexpected benefit of the project is that the team has used the new insights to identify and prioritize various invention applications and requirements. Morever, close collaboration across teams has increased the organization’s overall digital fluency, Singla says. Teams can now engage in business and technical discussions across organizational boundaries.

The virtual factories have also paid dividends in getting new data science hires up to speed on the domain knowledge they need to thrive at Bayer, Jarugumilli adds.

“It doesn’t replace site visits, but what it does is get people onboard much faster,” Jarugumilli says. “When we were doing the POC, to onboard a data scientist, it took about four months before they understood the seed manufacturing process. Now, when we take on a new data scientist, we can actually onboard them within about half a day because they can actually look at the nine sites and how they operate.”

The project’s success has led to demand for virtual factory capabilities across Bayer.

“This has kind of spread like wildfire now, where people everywhere have expressed the desire to replicate the virtual factory for their operations in the seed manufacturing area but also in the chemical manufacturing area,” Singla says. “But really, even more value in business terms that we’ve realized is we’ve been able to shape investment decisions based upon the simulations that we’ve been able to run, and that has led to a lot of capital investment decisions being deferred to the future. So, it has had material impact on our capital in terms of reducing capital investments.”