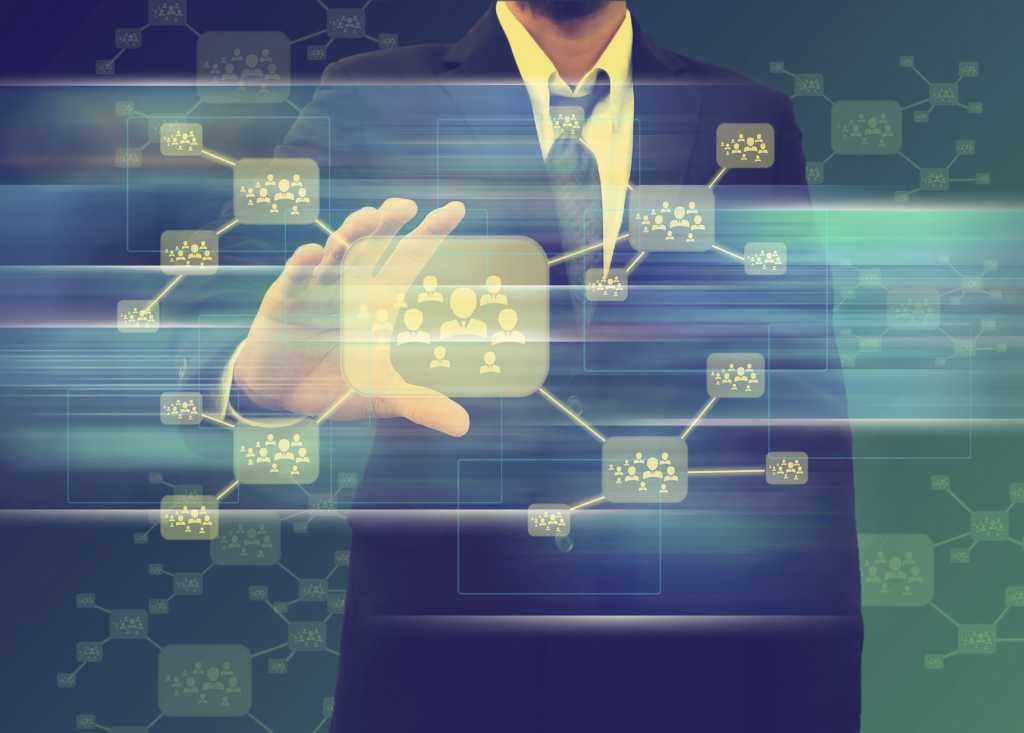 Companies in the resource-rich Middle East region are on track to offer more tech-oriented jobs in the coming years in a sign that government-led initiatives are boosting the adoption of emerging technologies.

The UAE, one of the largest economies in the region, has been at the forefront of this transformation. According to a recent Linkedin report, 11 of the 15 top emerging jobs in the country are within the technology field.  The role of data scientist is set to be most in demand in the tech field, followed by digital marketing specialist, and cybersecurity specialist, among others.

Ali Matar, the head of Linkedin’s MENA and EMEA Emerging Markets, said in an emailed statement that the findings of the report reflected the “successful efforts of the UAE to move its workforce towards digitization and AI.”

The Gulf hub has set several digital transformation goals under its Smart Dubai 2021 program. Since 2016, the government has launched a number of strategies to spur exploration and adoption of blockchain and AI in the public and private sectors.

The broader region has been going through major job displacement as technologies like artificial Intelligence, automation, and robotics reach maturity. Meanwhile around the world, 1 billion jobs, or almost one-third of all jobs worldwide, are likely to be transformed by technology in the next decade, according to the World Economic Forum.

The Middle East is a “region with a very diverse economy, comprising rich oil-producing countries, middle-income states, and underdeveloped countries… the technical automation potential varies across these countries and different industries,” said Chetan Choudhury, an advisor at the Prime Minister’s Office, Dubai.

One thing that is common among most countries in the region is the role played by governments in creating jobs. According to the International Monetary Fund, about five million workers are entering the Middle East job market annually.

Both the government and the workers need to prepare themselves for the challenges and adapt themselves according to the demand of emerging technologies, Chaudhary said, adding that workers will need to develop the right skillsets.

Some governments have stepped up their efforts to equip their workforce with the required technical skills.

Last year, Microsoft said it would open an AI Centre of Excellence for Energy in the UAE – a global first for the company – to help organizations in the industry accelerate digital transformation, equipping the workforce with AI skills, and address sustainability and safety challenges.

Training is key for new careers

This came after Bahrain’s largest public university announced a tie-up with Amazon Web Services to offer a one-year cloud computing course and a four-year bachelor’s degree. With the program, the institution said it expected to equip students with skills and hands-on experiences to prepare for careers including cloud architecture, cybersecurity, software development and devops — development and operations, the automated collaboration between IT staff and software developers.

The initiatives are aimed at addressing a widening skills gap exposed by the fast-changing technological landscape.

The World Economic Forum estimates that in contrast to 2015, 21 percent of core skills required across all occupations will be different in the Gulf Cooperation Council (GCC) countries alone by the end of 2020. By 2025, this shift in required skills could result in as much as 945,000 additional full-time equivalent jobs across the MENA region.

“While the soft skills valued by companies tend to change gradually, the most sought-after hard skills evolve lickety-split, pushed largely by the relentless transformation of modern technology,” the company said in a statement.