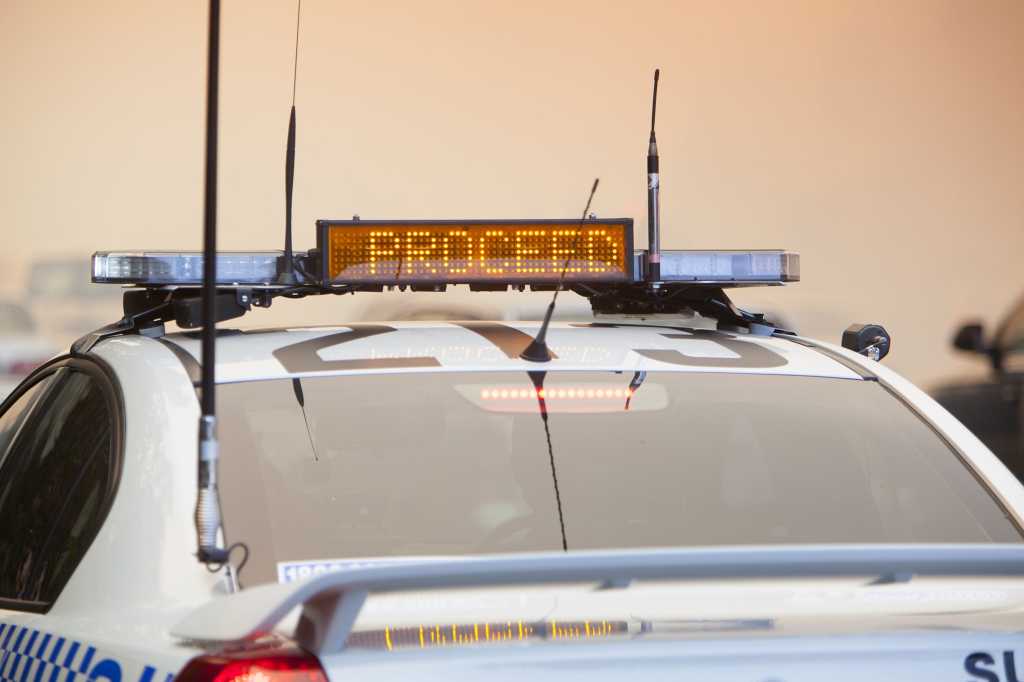 NSW Police has launched an expression of interest for what its chief information and technology officer, Gordon Dunsford, says is “one of the big remaining jigsaw pieces” in the organisation’s digital transformation journey.

The law enforcement agency is in the market for ‘enterprise protected-level cloud infrastructure’ that will host its integrated policing operating system (IPOS).

IPOS is replacing the agency’s legacy core operational policing system (COPS), with a announcement on the preferred supplier expected shortly. COPS is currently used to record information relevant to victims, offenders and incidents that require police action. In 2013, NSW Police received $44.8 million to replace the system.

Dunsford told CIO Australia that the new cloud platform will be the New South Wales’ version of the US Department of Defense’s JEDI program.

“NSW Police has asked the market to respond to our core cloud platform need. We will run all our core frontline systems and host the replacement for COPS, computer-aided despatch, evidence, case and investigations management through to digital evidence, on what we hope will be a high-end enterprise hybrid cloud capability for NSW Police,” said Dunsford.

“Since I joined, we are now using – in anger – Salesforce, ServiceNow through to Office 365 as a cloud SaaS/PaaS capabilities, which allow us to respond at speed to events such as the recent bushfires and we are now moving to specific workloads for frontline policing systems. This final piece will arguably make NSW Police one of the most cloud-enabled digital law enforcement organisations around,” he said.

The expression of interest (EOI) is an invitation for pre-registration of prospective tenderers, where applicants are initially evaluated against published selection criteria. Pre-selected organisations may then be invited from a panel of providers.

The EOI closes on 26 February.

Dunsford told CIO Australia at the time that the cost of running technology inside the car has been an issue in the past but, more importantly, officers wanted a ‘consumer-like’ and safer experience in their vehicles.