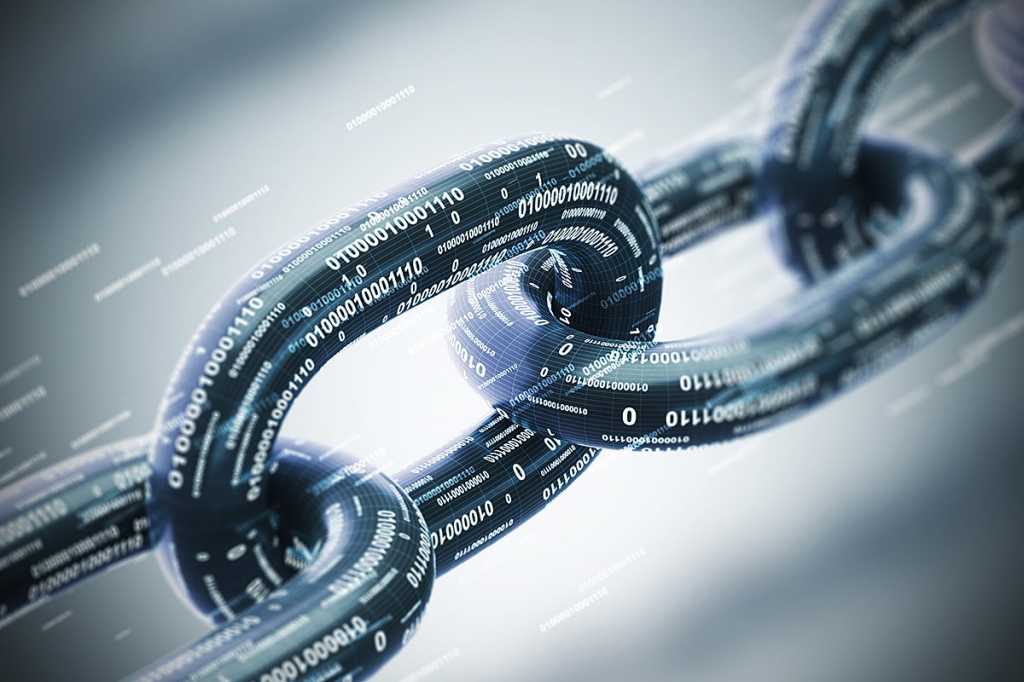 The Australian government is working towards a regulatory environment to cover blockchain which would benefit businesses building their own technology.

Companies using blockchain technologies have reported regulatory barriers when developing their products, according to the recently published National Blockchain Roadmap.

When it comes to privacy, due to the decentralised nature of blockchain, there is often no responsible party to seek remedy from if privacy is breached, nor ways to remove personal information from the ledger once entered.

“A key regulatory challenge for privacy and blockchain systems in Australia is the need to comply with the Privacy Act 1988,” stated the roadmap.

The roadmap also emphasises the importance of maximising the accuracy of data put into systems to prevent fraud, as data in blockchains are immutable.

“Blockchain users need confidence about where data in the blockchain comes from (its provenance); that the data is accurate, without any accidental or deliberate errors (its integrity); and that there are appropriate systems in place to manage how the data is entered,” it states.

The roadmap also encourages common standards for the technology. The Federal Government believes that the creation of standards will improve market confidence and support borader roll out of blockchain systems.

The Australian Government has provided $350,000 to Standards Australia to lead the development of international blockchain standards through the International Organization for Standardization (ISO), which will help address a number of these concerns as well as improve the interoperability of blockchains generally.

As the technology grows its popularity so does the demand for skilled workers.

With aproximately 470,000 people with potentially relevant digital and ICT skills the Government believes this is an opportunity to build a solid cohort of blockchain professionals.

“Australia is already developing the means to address this need, with a number of Australian universities taking the lead in developing modules and courses which specialise in blockchain.A number of online courses, including courses offered by established universities, are also currently available.”

Focus on improving blockchain literacy among decision makers is also a focus point in the roadmap.

“Education of decisionmakers is key to ensuring that government and businesses are able to identify the right use-cases for blockchain,” stated the document.

“There is also a need for appropriate legal advice, which requires legal professions to engage with and understand blockchain technology and its implications, both in itself—for example, data retention—and in its practical applications—for example, smart contracts.”

The roadmap was developed in collaboration with industry, universities and government, with an Advisory Committee guiding its development.

“It is clear that, in the spheres of regulation and standards, skills, capability and innovation, and international investment and collaboration, there is significant and positive progress towards resolving those issues and forging ahead with blockchain initiatives in Australia.”