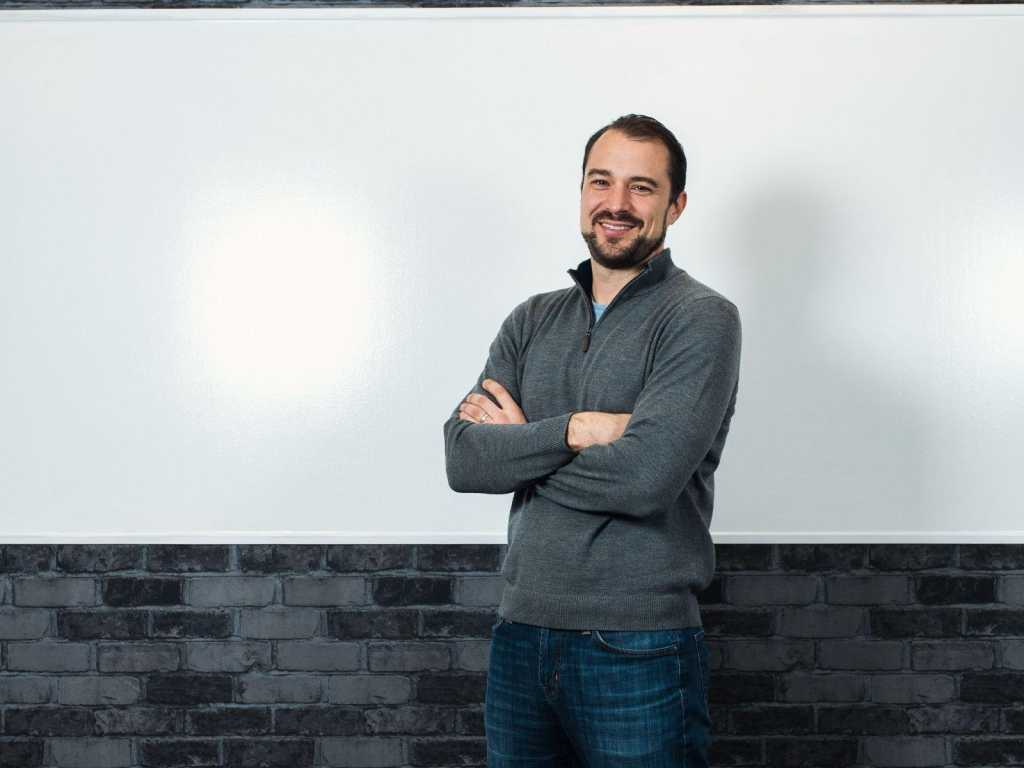 When GoCompare Chief Operating and Technology Officer Jackson Hull joined the comparison website site in 2016, the company was at risk of going from disruptor to disrupted.

The company was celebrating a decade in business that had taken it from a team of six people in Newport with an idea of comparing policy features rather than just prices, to a £400 million business with five million website visits a month.

An analysis of operations revealed a lot of the company’s potential was isolated in silos, so Hull and his colleagues devised a strategy that would restructure the business and transform the customer product within 90 days.

They organised staff into small cross-functional teams that could quicken the pace of development by focusing on discrete problems, and formed the company’s first product team.

They also looked at ways they could free up creativity by reducing the number of processes staff had to follow and giving them the freedom to work on products that could be cancelled quickly if they failed.

The result was an immediate increase the software release frequency.

“Each release is an opportunity to change the customer experience,” explains Hull. “In the second half of 2016, we were releasing once a quarter, maybe twice if we were really pushing hard. We are now releasing software many times a week, and heading for a world where we can release it at will.”

The iterative approach to improving the customer experience also led to double-digit increases in conversion on GoCompare’s core products.

The transformation created a ripple effect on the rest of the organisation, opening up new opportunities for collaboration across the company.

Commercial and marketing teams were both transformed along the same principles of cross-functional, agile and streamlined working practices.

“What we’re left with today is you just have a group of people who are conditioned to change,” says Hull.

“More change is good and that’s going to be our key asset going forward, to change as needed. Because we can move quickly we don’t have to know exactly where the future is going. We just have to be able to move faster than anybody else and let it become clearer as we go.”

GoCompare used a form of transformation developed by a company called Q5 that involves walking people through a change, staying available and clear every step of the cycle to prevent anyone from getting lost on the way.

“All the concern and distrust comes from a lack of awareness. You can’t expect your employees to know how to change,” says Hull.

“You have to say there’s a direction we’re going and here’s our map to get there, and constantly come back to say where we are in the process.

“All the while you’re putting in the right sort of cultural statements about what people care about and the importance of things like being bold, moving fast and being able to operate without fear of failure. You have to infuse that as people are going through the map so it sticks.”

The cross-functional teams played a crucial role in making the transformation a success, and the first focus for creating them was ensuring they had collective ownership of their work.

“It starts with the belief that the people in the organisation are the answer, not the problem,” says Hull.

“The people there were and are amazing. If you start from that, you’re really trying to engage in a cycle of change, at a team level, an individual level and ultimately at a company level.”

Now that most of the transformation is done, Hull has turned his focus on how innovation can fundamentally transform the business.

GoCompare is now running a number of projects with the aim of transforming the service it provides customers through technology.

In 2017, the company added machine learning capabilities to its CRM programme, to enhance how, when and what the company talks to customers and what it can say to improve the service.

“In the future, we’ll see data unlocking more automation as a sort of concierge service that means our customers have to do even less and can save even more,” says Hull.

This year, GoCompare announced a new technology degree apprenticeship with Aston University, which gives the company the opportunity to cultivate emerging talent and diversify its staff base.

The company has also sponsored a community initiative that allows fintechs to stream consumer financial transaction to GoCompare’s API. They get back analysis on issues such as categories of spend, predicted spend levels and identification of merchants that can help improve the user experience.

“It’s our expression of wanting to take our rightful place back at the table in terms of fintech innovation that was kind of lost in that period between startup and now, and we want to get back to for a number of reasons,” explains Hull.

“One, it’s key to our strategy. Two, it’s a fun place to work when you’re known as an innovator. And three, we can continue to attract really world-class talent.”

GoCompare also invests in innovative companies that are connected to its business.

It recently invested in Mortgage Gym, the first authorised robo-advisor for consumer mortgage products, Souqalmal.com, a comparison site in the UAE, and acquired discount site MyVoucherCodes.

“The inspiration for this was that GoCompare caters to customers who come back once, twice or three times a year, because these personal financial products are on cycle,” says Hull.

“MyVoucherCodes gets customers coming back on at least a monthly basis, sometimes many times a month. And then there was an overlap of about 70% of our customer bases, so it’s a way to now engage more frequently with our customers.”

Hull combines the roles of CTO and COO, which he feels is a natural blend for a business that is built on technology and whose staff is largely based in the same site in South Wales, but it does add to his workload.

“One thing I have to constantly watch is the switching cost mentally of going between a technology decision or talking about a commercial project, looking at financial results, talking to our support teams like HR, it’s just a lot to do and the switching cost adds up,” he says.

Hull is confident that GoCompare’s ability to understand the changes and agility to react to them will ensure that the company continues to grow in an uncertain future.

“I think our strategy is winning mostly because it’s the maximally efficient way to produce values for your customers,” he says. “It’s the highest priority thing for your customer in the moment as fast as possibly out the there. That’s got to be the winning model.”