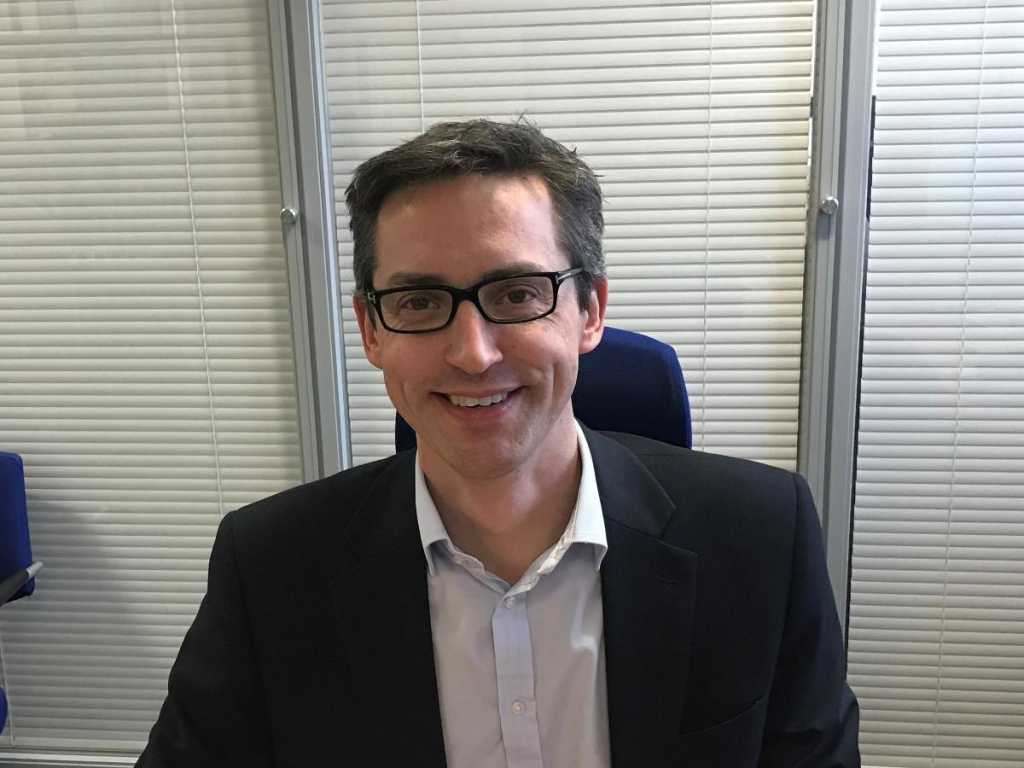 The Driver and Vehicle Standards Agency (DVSA) recently launched a new digital strategy to empower its workforce with the tech that they need and to build world-class digital services for users.

James Munson, Director of Digital Services and Technology at the DVSA, played a key role in developing a strategy that reimagines driving tests, instructors and vehicle safety monitoring through a digital lens.

The genesis of the strategy was the DVSA’s decision to bring IT services back in-house.

“We come from a place where services had been outsourced for quite a long time, which meant that we had to go through a process of building that technology capability in-house as those contracts came to an end and thinking of what we were going to do differently,” Munson explains.

Take the MOT test of vehicle safety. The previous MOT solution was fully outsourced on a 10-year contract that began in 2005. When that contract came to an end, the DVSA chose to replace it with an internal platform that the IT team could adapt to changing technology and user needs.

The DVSA used its new level of control to add digital functions including an MOT expiration reminder service and vehicle test history checker.

“It’s really enabled us to work in a different way,” says Munson. “We started to work in a more agile and more iterative way. We went live back then with an MVP, a minimum viable product, and then we’ve added more services on there to continue to drive road safety.”

The new strategy promises further additions, including a digital service to set up an MOT garage, improved testing software based on garage and tester feedback, and a new digital service to record lorry, bus and coach annual test results.

Munson’s next task is to put the plans into practice.

The strategy places a big emphasis on mobile working. Driving examiners get tablets that can capture test results and build a database of errors on the routes, while traffic enforcement officers are now equipped with smartphones and apps that can support their investigation.

“We’re starting to bring together that technology on that phone and the data that they would need to make a decision around that vehicle more quickly by pulling the data from multiple internal sources to make it accessible to them easily on that device,” says Munson.

The aim is to use the growing volume of data to improve road safety and vehicle maintenance and open up the insights to the public.

The use of MOT data has shown the potential of the open approach. In 2017, the DVSA created an application programming interface (API) that gives authorised third party organisations a way to access MOT test history information for vehicles. It’s since been used to provide car details for prospective buyers at auctions, by car insurance companies to understand how well cars are looked after, to validate mileages of cars offered for sale, and to provide compliance data for companies with large vehicle fleets.

Munson extends the open culture to DVSA staff, who benefit from sharing information. Collaboration is however a challenge at the DVSA. The agency is a highly dispersed organisation of 4,500 people located in hundreds of sites across the UK. To bring front and back office colleagues together, Munson introduced Yammer. Staff use it to help fix each other’s problems.

The team behind the driving test transformation set up a group in Yammer where they post early show and tell presentations that anyone can follow and offer their feedback to, from developers to driving examiners.

“They can comment back in on that project and it’ll be picked up directly by the project team,” says Munson. “We’re seeing collaboration in a way that we haven’t seen in the past in the organisation.”

Munson plans the development of core services such as driving tests, MOTs, and vehicle monitoring by building product backlogs that map out the future changes by business area.

“Every three months, the executive team, the project executives and the service managers meet as a group to go through those service backlogs and understand what’s coming in the next three, six, nine months, what moved at the pace we thought it would, what came quicker and what hasn’t moved yet, and what potentially needs re-prioritisation,” Munson explains.

“Over the last two or three years, we’ve built up an agency-wide picture of how our services are going to evolve and change over time, which allows us to prioritise resources against what those services need.”

Staff need to be continously upskilled as the services evolve. The DVSA is investing in training its existing employees but is also recruiting graduates, apprentices and experienced hires.

Munson aims to attract talent by offering promising career paths and making the DVSA an exciting place to work, but has to change his recruitment approach since the DVSA brought services back in-house.

“In the outsource days, we were largely reliant on the providers to provide the technology skills,” he explains. “There’s now a blended approach. We still use vendors across a range of roles, but we’re also aiming to build up our own internal capabilities around infrastructure roles, infrastructure management, developers, architects, change managers, business analysts, and project programme managers.

“Classically the hardest roles to recruit are around digital development and architect roles. We start by using apprentices and graduates and then help training and growing people in roles. We are seeing we’re able to bring people through that route, as well as attracting people in from outside.”

The cloud is also playing a growing role at the DVSA. The MOT test was the first national government service to be hosted at scale on Amazon Web Services, and the running cost of the service has been cut in half since it went live in the cloud.

Munson wants to move more services to the cloud to add flexibility of use and deployment without downtime. He also plans to introduce a new digital theory test once the currently outsourced contract for the service comes to an and is investigating whether machine learning can help spot unusual test patterns in garages.

The DVSA has a policy team that investigates how future technology will affect the agency’s services. Much of its current focus is on the impact of autonomous vehicles.

“There’s obviously trials going on with some fairly advanced autonomous vehicles around the world, and there are more and more autonomous features that are being added to vehicles in the UK that are on the road,” he says.

“We need to make sure that as an agency, we take account of those changes to things like MOT testing, commercial vehicle testing, and the driving test as things move on. We’ve already made some changes to the driving test, introducing things like driving with a sat nav to take account of the changing technology. I expect that change to continue as we keep pace with technology advancements in road transport.”

He believes the big change will come when the driver hands over control.

“At the moment, the driver needs to be able to keep their hands on the wheel,” Munson says. “He’s actually in control of the vehicle, and the vehicle can hand back control at any point. The major step change in technology will be when the vehicle doesn’t require that and is able to bring them safely to a stop.”