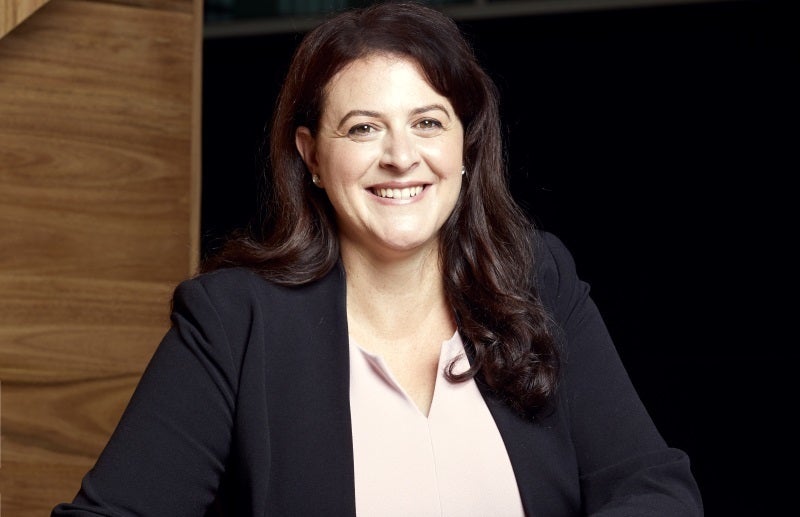 Monash University has appointed Teresa Finlayson as its permanent CIO following a four month-period where she held the role on an interim basis.

Finlayson’s role covers the ongoing optimisation and digital transformation of Monash’s IT systems, infrastructure, security and operations to enable the University’s research, education and enterprise priorities, the university said in a statement.

She will also oversee the specialist professional services unit, as well as the university’s student-facing customer service division, Monash Connect.

Finlayson has been with the university for 10 years when she started as a change manager. She then moved to the deputy CIO position, later becoming the director for strategic enablement. She was most recently the interim CIO for the education provider.

According to Monash, she has built an outstanding reputation for delivering large-scale strategic programs, cultivating innovation and collaboration and driving a shared vision for modernising and enriching the student experience.

“I’m incredibly humbled and excited to have been appointed to the role of chief information officer,” Finlayson said. “I’ve been fortunate to be part of the significant digital transformation Monash has undergone in recent years, and I’m honoured to now be tasked with ensuring the University continues to be at the forefront of technical innovations in the future.”