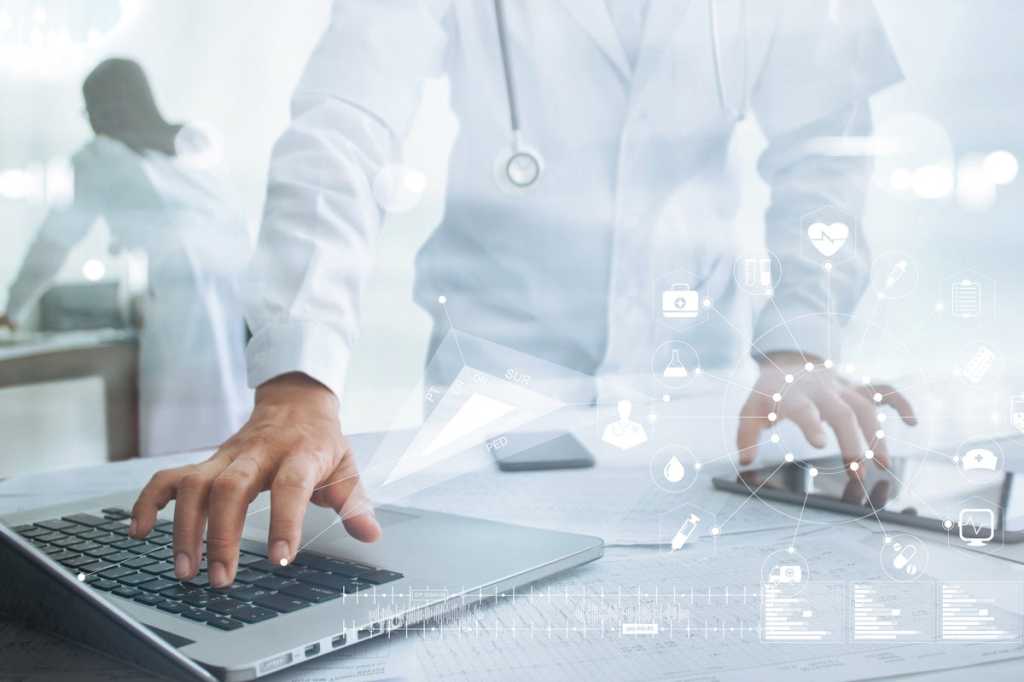 Only 33,330 of the 22.65 million Australians with a My Health Record have set advanced access controls for their health information, according to the Australian Digital Health Agency’s latest report.

These enable citizens to set controls on the registered healthcare providers and nominated representatives who may access their individual record within the My Health Record system.

Australian Digital Health Agency (ADHA) COO Bettina McMahon said during the Gartner IT Symposium in October that My Health Record offers a level of transparency around health and information data that people did not have before.

McMahon said providing this transparency is one step and “we’re going to end up going much further” as the government explores boundaries, constraints and consumer expectations which will change over time.

So far, more than six million people had their immunisation register uploaded and 1.2 million had their organ donor register uploaded by Medicare. The majority of documents people have added include health summaries, notes, and advance care directive reports. Australians have uploaded 279,000 documents.

Since March 2019, 5.11 million records have had data uploaded to them, bringing the total number of My Health Record accounts with data to 12.5 million in November.

The biggest surge in records uploaded happened between March and August this year when numbers jumped from 7.44 milliion to 11.24 million accounts with recrods.

There has been a 140 per cent jump in the number of healthcare providers sharing and collaborating on patient information with both viewing and uploading information close to equal, according to the report.

GPs are the highest users of the system, accessing documents uploaded by other GPs and healthcare providers to inform their clinical decision-making.

The number of My Health Records containing Medicare, clinical or medicine documents has more than doubled since January (5.39 million).

Approximately 90 per cent of public hospital beds, general practices and pharmacies are now registered to use My Health Record, with around 70 per cent uploading or viewing documents.

Marie Johnson, the former chief technology architect of the Health and Human Services Access Card, said she opted out of My Health Record because “the politically designed or influenced model of a centralised database with widespread access at the edge is deeply flawed. This was the Access Card model and it’s being done again with My Health Record”.

Everything else that flows from that defective model is problematic and unresolvable: legislation; operational performance; privacy; security; informed consumer choice; and highly contested value proposition, she said.

In May 2018, more than five million Australians had a My Health Record. That was when the government announced that every Australian would be offered a record unless they chose not to.

In November 2018, the Australian Parliament passed legislation allowing citizens to opt in or out of My Health Record at any time. This included Australians being able to permanently delete their records, and any backups, at any time.