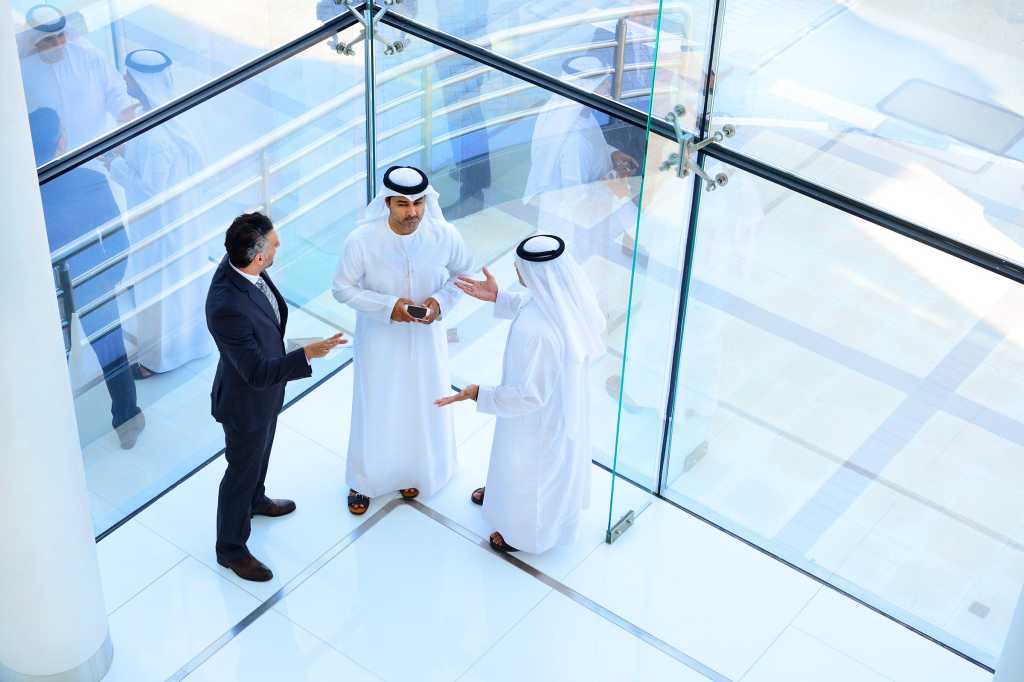 In recent years, while European governments were dealing with austerity, those in the Middle East were heavily investing in technology. It was long thought that big IT investments would provide better public services, but investment alone isn’t always enough.

While the old e-government focus was about investing in technology to digitise public services using a traditional IT service model, this approach is slowly changing toward a more innovative, proactive strategy.

“Agile by design, collaborative innovation, citizen experience management – these are also things that governments in the Middle East are putting money and human resources into, as opposed to just technology development,” notes Arthur Mickoleit, senior principal analyst for Digital Government, Gartner. “There’s a desire to innovate and create new services for citizens and businesses.”

Driving this are national strategies and governmental programmes designed to boost the region’s economy as well as introduce online services and enhance existing ones. The focus is now on digital transformation – using technologies including blockchain, 5G, cloud and AI to fundamentally change public sector services with the aim of improving citizen engagement and inclusion as well as productivity.

Initiatives including the Saudi National Transformation Program 2020 (NTP), UAE Vision 2021, Kuwait 2035 and Oman Vision 2020 are all driving public sector CIOs to improve citizen experience with government services, meet national mandates and create digital identities. More broadly, IDC anticipates that in the next four years the META (Middle East, Turkey and Africa) government sector will spend US$32 billion in IT, in line with this steadily rising level of digital transformation among Gulf Cooperation Council governments.

Technologies leading the way include blockchain, which according to figures from Gartner has already been deployed by 7 percent of governments around the world. In the Middle East governments have broadly supported blockchain development, with initiatives including the UAE Pass, the upcoming digitisation of Iran’s National Library’s archives and the National Bank of Kuwait’s blockchain-enabled remittance service. Even a refugee camp in Jordan is using blockchain in multiple ways. This technology has the potential to transform government services by offering a transparent, authoritative record of government transactions and “will impact a plethora of areas including digital voting, land registries, smart contracts and patents,” says Hamza Naqshbandi, IDC’s country manager for Saudi Arabia and Bahrain.

Investment in AI is also important to many governments in the region, including the UAE, which was the first to appoint a Minister for AI, and Egypt, which aims to have 7.7 percent of its GDP derived through AI by 2030. Within government organisations AI has become a key element in many digital transformation plans, with AI-based automation expanding from narrow tasks to activities and processes in order to reduce process cycle times and lower operational expenses.

In order to make the most out of these enabling technologies, Middle Eastern governments have looked at lessons learnt by the private sector and have embraced the idea of best-practice, innovation and idea incubation. There’s been a growth in government-supported innovation centres, hubs and ecosystems, for example Egypt’s Kafr El Sheikh University launching an AI faculty, and blockchain bootcamps under the aegis of the Saudi government and cryptocurrency company Consensys.

“You’ve got these government acceleration centres and hubs,” says Mickoleit. “Talking about the start-up culture in the public sector isn’t that strange anymore, it’s actually something being strongly pursued and promoted in the Middle East.”

Although there’s been a long history of Middle Eastern governments working with technology vendors, the growing government investment in the technology sector has led to the opening up of opportunities for private-sector enterprises to collaborate with government CIOs on a number of ideas and projects, such as Dubai’s support of healthcare innovation, including Dubai Healthcare City. Of course many still involve the biggest vendors, such as IBM working with Saudi’s Riyadh Municipality to develop a strategic plan to integrate blockchain technology in the country, but new opportunities have also arisen for smaller startups.

These cultural changes have allowed experimentation to become a part of designing and changing public services in the Middle East, creating a new dynamism in and around the public sector.

“There’s an emerging tech sector primarily focused on government needs and civil society. Some are open to either being in partnership with, or challenged by, outsiders that offer out-of-the-box thinking,” Mickoleit says.

Whether you work in government or a private enterprise, opportunities for collaboration and innovation in the public sector are likely to grow over the next year.