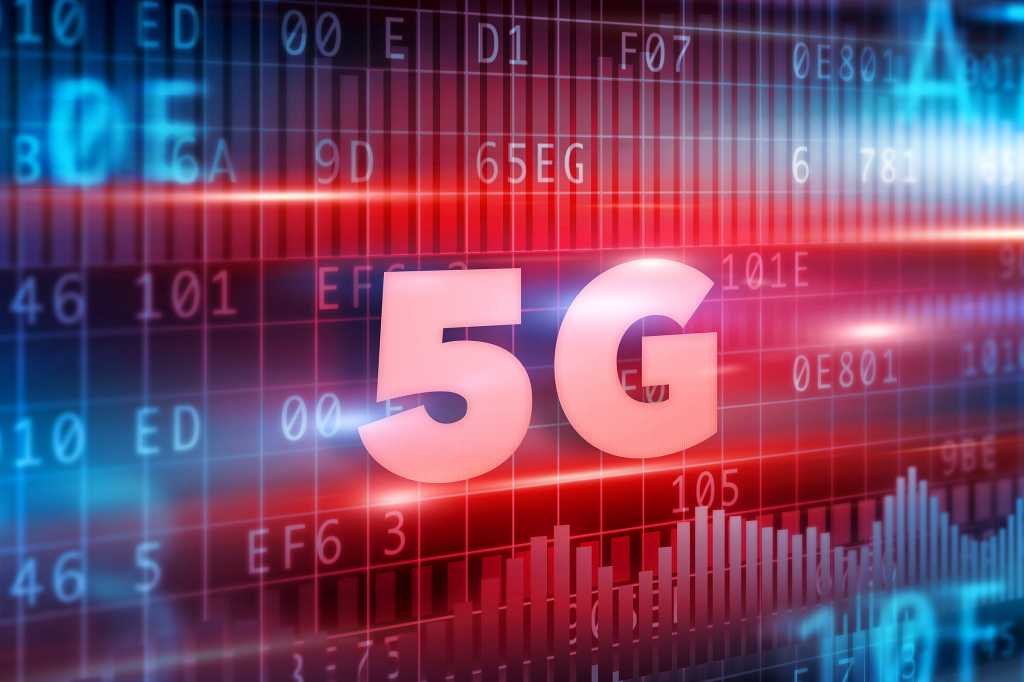 As telecommunications companies prepare their networks to offer superfast 5G mobile technology, enterprises are expected to be among the first users in sub-Saharan Africa, particularly in areas such as real-time analytics and internet of things (IoT) implementations.

A few network operators in the region have already marked their first deployment milestones and started rolling out services. That’s the good news – the bad news is that, due to the high costs of building 5G infrastructure, coverage is not expected to be widespread for another four or five years, and even then, big commercial deployments will likely be restricted to a minority of countries on the continent.

As service providers start to trial 5G, though, far-sighted CIOs will be checking to see what is happening in their respective markets and thinking ahead to what sort of applications the technology will enable for their own businesses.

“Though mass deployment and adoption of 5G in Sub-Saharan Africa are still several years away, recent developments indicate what the 5G landscape could look like, and the potential value creation opportunities,” according to a recent GSMA trade association survey report, 5G in Sub-Saharan Africa: laying the foundation. “The 2020s will see an increase in 5G activities, with South Africa – the most advanced market in the region – leading the way.”

5G is essentially a set of standards and technologies that will allow for transmission speeds up to 20 times faster than 4G. It’s expected to accelerate the development of  IoT – enabling lower latency among devices as well as lower power consumption.

5G will also help automate processes for enterprises. Applications such as logistics and warehousing, which require real-time location tracking, are expected to benefit immensely from 5G deployment.

According to Gartner, 5G may also be used as a network backbone for private enterprise broadband upgrades. Features of 5G such as network slicing and service-based architecture let enterprises dedicate different bandwidth levels across multiple services.

Potential and progress of 5G deployment

By 2025, commercial 5G services are expected to be available in at least seven markets in sub-Saharan Africa, including Kenya, Nigeria and South Africa, according to the GSMA survey. Enterprises and public institutions are expected to be the initial adopters of 5G via fixed wireless access (FWA) points acting as hotspots. In a region where fixed broadband penetration is still very low, 5G will be filling an important infrastructure need.

The main hurdle for 5G deployment in sub-Saharan Africa is that while the cost of building out infrastructure is high, network operators do not expect the price-sensitive consumers in the region to foot the bill — which is why enterprises are expected to be among the initial adopters.

5G’s reliance on higher radio frequencies creates a demand for denser base stations or masts networks, and while the technology may be ideal for urban areas where many people are connected online at the same time, there will be a need for new equipment.

“5G networks could be about 8-10 times as dense as older-generation networks,” says Thinus Mulder, CEO of Dark Fibre Africa (DFA), a fibre-optics network company. Network operators will need to place more masts in high positions, for example on top of buildings, he notes.

The three major vendors globally that produce the physical equipment for 5G networks are Huawei, Nokia and Ericsson. “In Africa, there’s still a lot of work to be done in terms of infrastructure and coverage,” said Chafic Traboulsi, head of networks for Ericsson, Middle East and Africa at AfricaCom 2019 in Cape Town in November. “Purchasing power is one big challenge for public and private sector in Africa, the regulatory environment is another. Also the sheer size of the continent, coupled with the fact that the population is geographically dispersed makes coverage difficult.”

Not many African governments have yet developed the regulations — including spectrum allocation rules –that enable 5G deployment. Governments and regulators could consider fostering a pro-investment and innovation environment to support the growing 5G ecosystem by focusing on issues such as network deployment, network flexibility, regulatory costs and spectrum access, according to the GSMA.

Despite the cost and regulatory hurdles, a number of service providers have been rolling out 5G. In South Africa for example, the data provider rain is offering 5G to a select group of customers in Johannesburg and Tshwane and looking to expand into Cape Town, Durban and other areas in 2020. Using a Huawei 5G home router, customers can currently use rain 5G, an offering the company is providing using existing spectrum to transmit the signal.

Gabon Telecom is testing 5G mobile in Libreville at three different sites. The testing could go on for a year before commercial services are rolled out and is meant to check interest in the technology, the carrier said last month.

MTN and Chinese telecommunications company ZTE showcased Africa’s first live video call using 5G network technology at AfricaCom 2019 in November. On the first day of the conference, MTN also launched a C-band 5G trial with Huawei. “This trial demonstrates the capability of this new technology while giving customers a glimpse of what the future holds, as far as next generation applications for consumer and enterprise customers. MTN will continue to cooperate with Huawei to accelerate commercial 5G deployment,” Chiarelli said.

Ultimately, despite the cost barriers, software-based network environments will result in lower overhead for operators which should ultimately translate into savings for business customers. Software-defined networking allows for more automated provisioning and policy-based management of network resources, and for updating networks without replacing expensive hardware.

“We want to make and save our clients money by showing them the cheaper way to adopt 5G,” said Ericsson’s Traboulsi. “We have software solutions, for example, that will allow the technology to be used on existing radios that were sold after 2015 on the existing frequency. You can have 5G on existing 4G radios just by changing the software.”