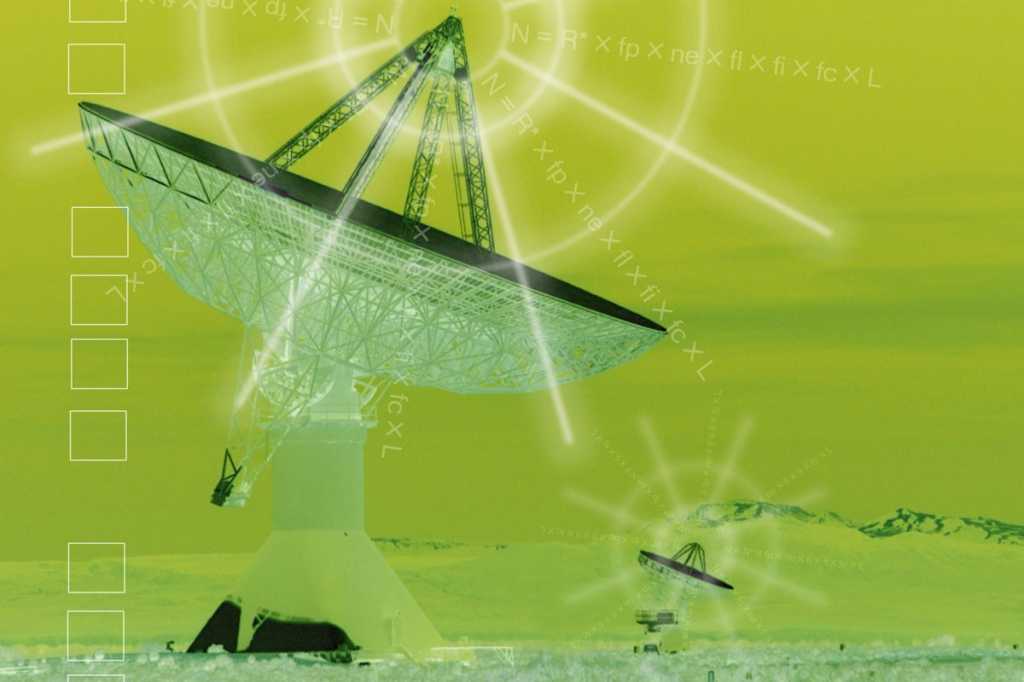 The recent launch of several new services in sub-Saharan Africa is extending satellite-enabled broadband from urban areas further into remote regions where businesses are starving for connectivity.

Satellite is considered the better option compared to fiber and LTE mobile infrastructure in unconnected areas or where the existing connectivity is slow and long install lead times are the rule.

Telemetry is another satellite-enabled application, as it allows for operation and remote monitoring of devices.

Whether it’s telcos looking to mitigate the risk of copper cable thefts or maritime industry players seeking to track ships across seas, satellite-enabled services in Africa are on the rise.

A host of new commercial ventures are springing up around space technologies, aiming to offer services and meet market demands in numerous sectors such as telecommunications, education, defence, security, aviation, maritime, mining, agriculture, environment, development, and health, according to the 2019 edition of the NewSpace Africa Industry Report. The report, which tracked space industry developments on the African continent between 1998 – 2019, says that the industry has already reached over US$7 billion of annual revenue and is projected to increase at a 7.3 percent compound annual growth rate, to exceed US$10 billion by 2024.

At AfricaCom 2019, SENTECH CEO Mlamli Booi delivered a keynote unveiling Sentech Connect. The state-owned ICT company is responsible for ensuring universal access to communications for all the people of South Africa. The offering is aimed at providing high-speed broadband access, always-on Internet connection for government facilities in hard-to-reach areas in the country. The main focus areas are e-Health, e-Learning and e-Services, tailored for rural and underserviced areas. The company’s network is designed to provide end-to-end broadband access applications to business customers and enable data, voice, video and other multimedia applications.

“We have a mandate to ensure that there is access to broadband. Our business has always been on delivering content or broadcast content but because of convergence of technologies we definitely have to move into the area of delivering connectivity and making sure that all the other broadband services are delivered to the underserved areas,” Booi said.

To ensure effective delivery of connectivity to remote areas, SENTECH has established a number of technologies that will be deployed using satellite. “Satellite connectivity is definitely useful because of the broad coverage which means we are able to reach all corners of the country,” Booi noted.

Enabling access to government services electronically for rural populations will be a huge benefit. For example, bringing connectivity to remote areas will provide access to eLearning services and improve education. “The big opportunity for us from a state perspective is driving the current high data costs down. This is why we are using fixed wireless technologies especially for the clinics and the schools,” Booi elaborated.

Booi said that with time, he hopes to see the government regulator release more spectrum, 800MHz and 700MHz bands are needed for rural communications.

Also at AfricaCom, global fixed-satellite operator and satellite service provider Spacecom, showcased its capability to serve Africa from three different orbital positions with the AMOS-17, AMOS-7 and AMOS-4 satellites. “We are now providing multiple services to multiple customers and we are very excited to be able to support closing the digital divide in Africa with our new enhanced capabilities,” explained Eran Shapiro, director of Business and Technology Ventures for Amos-Spacecom.

“We aim to service Africa and deliver a range of services to a variety of broadcast, broadband and telecom clients,” said the outgoing president and CEO of Spacecom, David Pollack.

Spacecom is working with the likes of satellite communications technology provider hiSky to offer affordable voice, data and IoT services over AMOS-17. “Our Smartellite Family, together with AMOS-17, will provide significantly lower prices than the market currently offers. We look forward to being a very appealing alternative in the voice and data MSS [multimedia messaging service] market, and especially for the growing IoT market,” said Yaron Shachar, chief business officer of hiSky.

According to Spacecom, an Angolan satellite services company also signed a contract for C-Band HTS capacity on the newly launched AMOS-17 communication satellite and will utilize capacity primarily for cellular backhaul to better connect rural and low-density communities.

AMOS-17’s C-band HTS capabilities are designed to enable the satellite to target all of Angola with a single beam rather than use a number of smaller beams. This is expected to reduce initial costs as well as providing lower ongoing operating costs for the Angolan company and its customers. The deployment is being overseen by Spacecom’s Vertical Solutions Division.

Access to low-cost, affordable internet is a major economic driver for underserved populations, according to Africa 50, an infrastructure investment platform founded by the African Development Bank and African states to focus on areas such as data and ICT, with the aim of improving digital inclusion.

“Innovative technologies that excite me are those that extend signals beyond where fiber is able to reach. In doing so, they lower the cost of actually reaching those underserved and unserved populations and do so in really innovative ways that will help with preventative health care, financial inclusion and education,” said Etzerson Philitas, senior investment officer, Africa50, at AfricaCom. “The most crucial technologies are those that extend the network, thereby creating a multiplier effect once they get to those populations.”

On the heels of AfricaCom, Talia Limited, a communications solutions provider, announced the successful completion of beta testing of its Ka-band HTS services in additional African countries including Cameroon, DRC, Gambia, Ghana and Congo. In a statement, the company revealed that it is working alongside governments, ISPs and carriers to bridge the digital divide by providing affordable high-speed connectivity solutions to different sectors across the continent.

With the recent activity uptick in services, industry insiders say it’s clear that satellite technology will be key for ICT infrastructure growth on the continent.

“Over the next couple of years, satellite networks are going to grow and we’ll see ubiquitous, 24/7 global coverage,” said Mark Slingsby, CEO of  hosting and connectivity provider RSAWEB at AfricaCom.