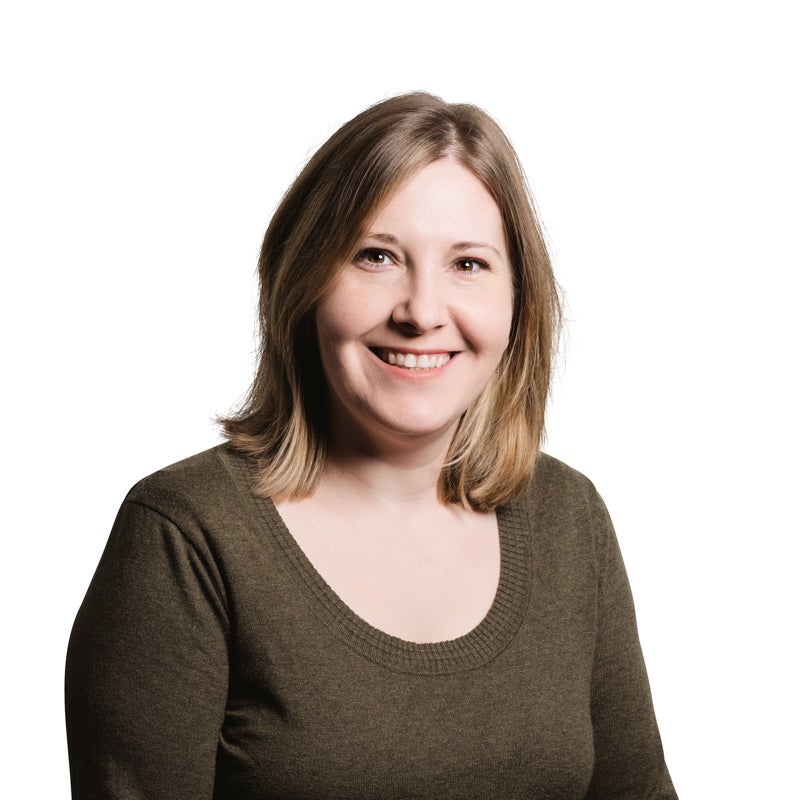 InternetNZ CEO Jordan Carter cites the progress made on the Christchurch Call after Prime Minister Jacinda Ardern led a side meeting at the United Nations General Assembly.

He points out the key challenge will be taking action to tackle terrorism and violent extremism online while ensuring the Internet remains open, secure and respects human rights.

InternetNZ chief advisor International, Dr Ellen Strickland, who joined the Christchurch Call side event at the UN, says three big initiatives were confirmed after the meeting.

She says there will be changes to the Global Internet Forum to Counter Terrorism (GIFCT) that will drive much of the tech sector’s work on implementing the Call.

It will be turned into a better resourced and more capable organisation, working with civil society and academic communities for the first time.

Second is an agreement of a new crisis response protocol to be used in the wake of terrorist and violent extremist attacks.

Governments and tech companies will follow this protocol to coordinate and to manage online impacts of the attack. This will be tested in a NZ based exercise led by Google later this year, she states.

A Christchurch Call Advisory Network, meanwhile, has been established to advise on the implementation of the Call.

“It’s great to see the new GIFCT will have working groups focused on research, algorithms, and on data privacy and information sharing,” she adds.

“These are critical aspects that we all need to understand better to help deal with the challenges social media are giving rise to.”