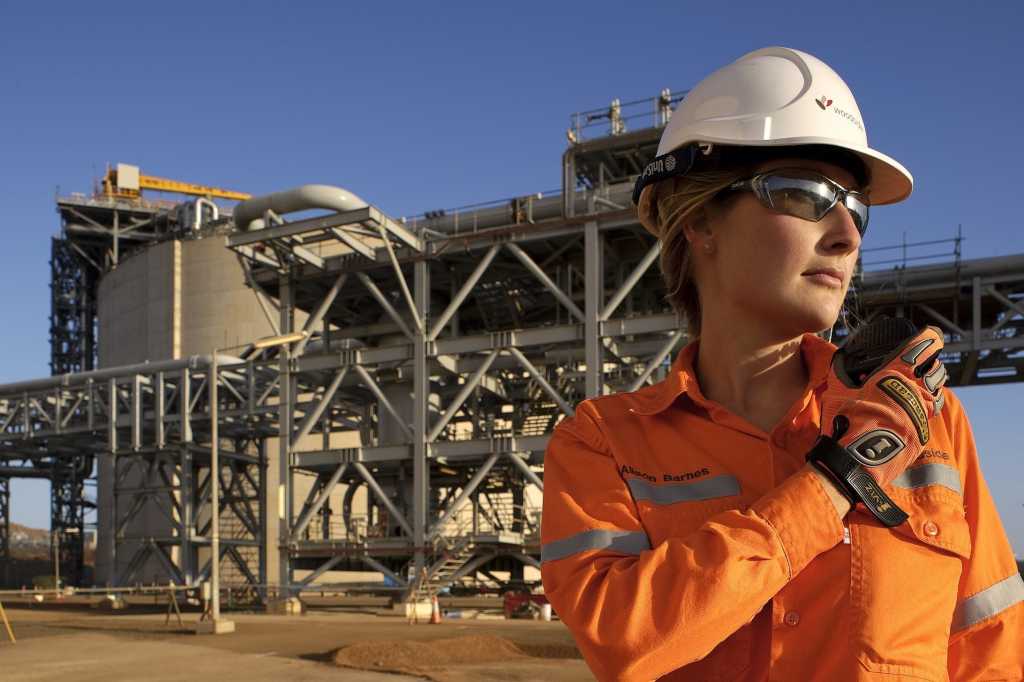 Woodside Energy is working on a new system to simplify processes when welcoming new staff into the $4 billion oil and gas giant.

Established in 1954 and with 3,600 employees, Woodside expects the change will ensure that new hires are able to perform and be productive straight away. And the way to do this is making sure that new hires are connected not only to human resourses but also to their manager, the team that staff is joining etc.

“On my first day, for example, I didn’t get something so I had to fill out a form and didn’t get it until two weeks later. So I wasn’t productive straight away,” Woodside chief digital officer Shelley Kalms said.

Kalms said that as everyone has had a first day this new solution will resonate with everyone in the business at the same time it provides a sense of belonging and purpose to all new hires.

Woodside has partnered with IBM and it is using IBM’s centre for innovation, Garage, in a trial taking place in Australia to build together the new solution which uses cognitive technology.

Woodside started working with IBM back in 2014. At that time, the cognitive solution was only able to process 2,000 documents in one go but Woodside need to up that number to least 20,000.

“And this was the start of the partnership and they stretched that technology to be able to go to places they didn’t think it would be able to.”

During 2016, the company rolled out IBM’s Watson cognitive computing system across the entire organisation, with 12 separate deployments throughout the year.

In 2017, Woodside introduced a range of technology from data analytics and cognitive computing to 3D printing and artificial intelligence (AI) as it worked towards the delivery of greater insights, help reduce costs and ensure high production performance and reliability.

Now, Woodside’s digital, security and management and HR teams are working with IBM and other unnamed vendors to build a new onboarding system.

Currently on week six of the 10 week trial, Kalms explained that the program started with a three day design workshop which was followed by two weeks of research.

IBM claims 500 Garage customers globally and four in Australia. Some of those global customers include Volkswagen, American Airlines, Kraft Heinz and Primerica.